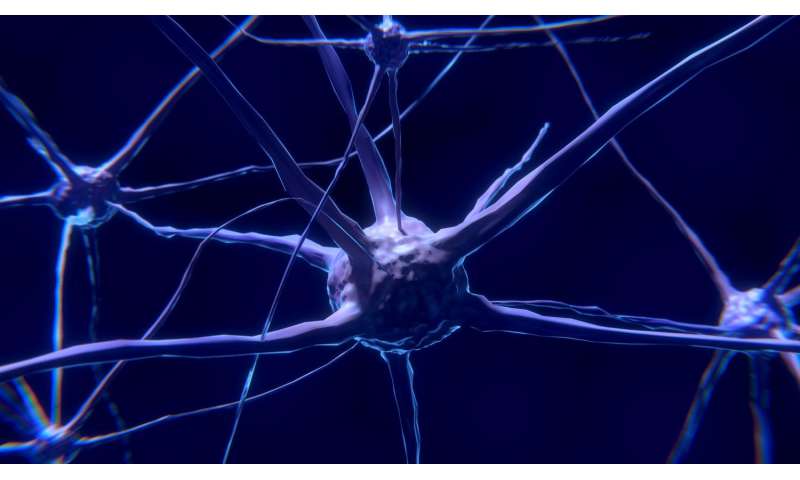 In the last decade, a growing body of experimental data has confirmed that neural networks are the minimal functional unit of the nervous system. It is the neural networks rather than individual neurons (as previously thought) that are responsible for the key functions of the brain: information processing, storage and transmission.

The neural networks of the brain are formed at the stage of intrauterine development and immediately after birth. It is a complex process involving a number of critical stages, and irregularities at any of these stages result in the development of a functionally deficient structure. In an adult organism, the formation of new synaptic contacts between neurons, as well as active rebuilding of neural networks in response to external stimuli (including stress) continues throughout life. Currently, one of the leading trends in neurobiology is the search for compounds that are synthesized in the human body and are responsible for the formation of the correct spatial and functional structure of the neural network.

Within the framework of this problem area, researchers at the Institute of Biology and Biomedicine of the Lobachevsky University in Nizhny Novgorod (Russia) have studied the characteristics of the development and functioning of murine brain neural networks under chronic activation and blockade in cell culture (in vitro) of one of the most significant systems for neurons, namely, the tropomyosin-related kinase B receptors (TrkB receptors).

These receptors are necessary to realize the functions of the endogenous signaling molecule, the brain-derived neurotrophic factor (BDNF). These functions are related to the development and adaptation of brain cells to adverse factors and have an effect on the neural network architecture and its functional restructuring. According to Professor Maria Vedunova, Director of the Institute of Biology and Biomedicine at the Lobachevsky University, it is important to understand the principles of neural networks formation and the adaptive capabilities of the nervous system. This will help to create in the near future a fundamental platform for developing an effective method for correcting various pathologies of the central nervous system, including ischemia and neurodegenerative diseases.

By performing a complex of functional and ultrastrructural studies of neural networks in brain cell cultures in vitro and by using mathematical methods for the analysis of biological data, researchers have been able to reveal significant changes in the structure of the neural network when the TrkB receptor system was affected. They have also predicted the effects of this neurotrophin’s endogenous dynamics on neural networks.

Nizhny Novgorod scientists have shown that activating the TrkB receptor system by adding the neurotrophic factor BDNF to a cell culture on a daily basis leads to the formation of more complex functionally active neural networks exhibiting a high level of transmission efficiency of nerve impulses over the network. Researchers suggest that the TrkB receptor system may play a key role in the realization of higher nervous system functions, such as learning and memory.

“We have shown that the neurotrophic factor of the brain is a molecule that is synthesized by our body. Its concentration differs from individual to individual, and this molecule is required to form neural networks, the structures that are necessary for memory, consciousness, and higher nervous activity,” notes Maria Vedunova.The results of the studies were published in the article “Features of neural network formation and their functions in primary hippocampal cultures in the context of chronic TrkB receptor system influence” in the journal Frontiers in Physiology.