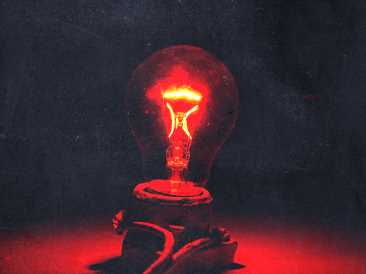 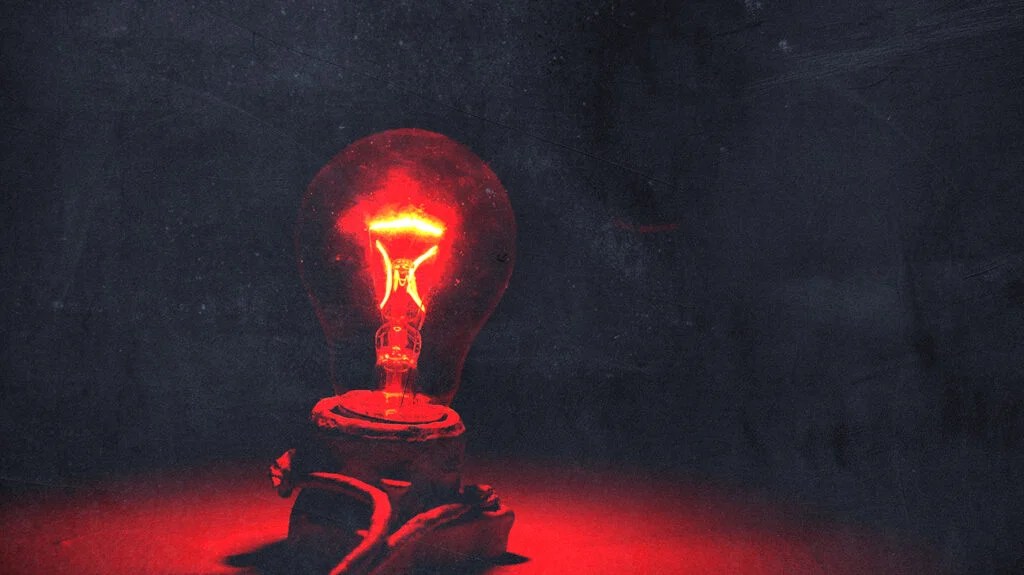 A study from researchers at University College London in the United Kingdom found that a brief application of the right kind of light can improve declining vision.

The study showed that a 3-minute exposure to deep red light in the morning once per week can improve vision that has declined due to aging, for up to 1 week.

The researchers began their investigation with flies and mice, before work with the study’s human participants began. Lead author Prof. Glen Jeffery told Medical News Today, “It does not really matter what the animal is or, to some extent, what the cell is, the light will impact.”

The deep red light the researchers used was a specific hue, with a wavelength of 670 nanometers.

The study appears in the journal Scientific Reports.

Prof. Jeffery said the vision improvement that the study found results from the fact that “the lights we use influence mitochondria.” He explained their importance:

“These are highly conserved energy sources in cells — they are the cells’ batteries. The light increases the charge of the mitochondria and allows them to increase their energy output that has declined with age or disease.”

The chemical source of that energy is adenosine triphosphate (ATP).

Eyesight declines after the age of 40 years and is linked with a 70% reduction in ATP, which means that the cells lack energy to function properly.

According to Prof. Jeffery, mitochondria in the eye in particular provide some unique research advantages:

“The great thing about the retina is that it has more mitochondria than any other organ, because it uses so much energy. On top of this, you have easy optical access — you can direct light right onto retinal mitochondria, which you can’t do to mitochondria in the liver or the kidney. Add to this the fact that the retina ages faster than any other organ, and you can simply test its function by asking people what they see, and you have a perfect target for red light therapy.”

Some individuals were exposed to 3 minutes of deep red light in the morning, and others in the afternoon. The red light was roughly one camera stop brighter, or about twice as bright as the overall lighting in the testing area.

The color contrast vision of the participants was tested 3 hours after red light exposure, and again 1 week later.

The color contrast vision of the participants who were exposed to red light in the morning improved by an average of 17%.

The researchers found that the application of light must occur in the morning to have an effect.

They found no improvement in color contrast vision in the participants receiving light exposure in the afternoon.

One likely reason is that mitochondria follow the body’s circadian rhythm, and as Prof. Jeffery said of them, “They are probably busy doing other things in the afternoon.”

Another possibility has to do with energy requirements unique to early daytime. “Maybe it’s all about getting up in the morning and being ready to do things,” Prof. Jeffery speculated. “This draws energy that needs replacing. No matter what you do, [mitochondria] do not respond the rest of the day or at night.”

The study also revealed that 3 minutes is the optimal length for light exposure and that the vision improvement lasts up to 1 week.

Three minutes is as effective as a 45-minute exposure, “but use [it] for hours, and it does not work,” said Prof. Jeffery.

The implications of the study extend beyond vision improvement, according to Prof. Jeffery:

“Mitochondria rule so many aspects of our lives, and we need a way to improve their health, particularly in aging. Red light use is now being applied in a large number of labs and also in clinical trials. It will likely provide us with a very simple and economic way of doing this with wide applicability.”

By way of example, he noted that red light has been shown to be neuroprotective in a monkey model of Parkinson’s disease.

“To give a wider context,” said Prof. Jeffery, “we are also working on bees, because some of the critically important insecticides, the neonicotinoids, work by damaging mitochondria and killing bees. We have used almost identical technology to protect them.”