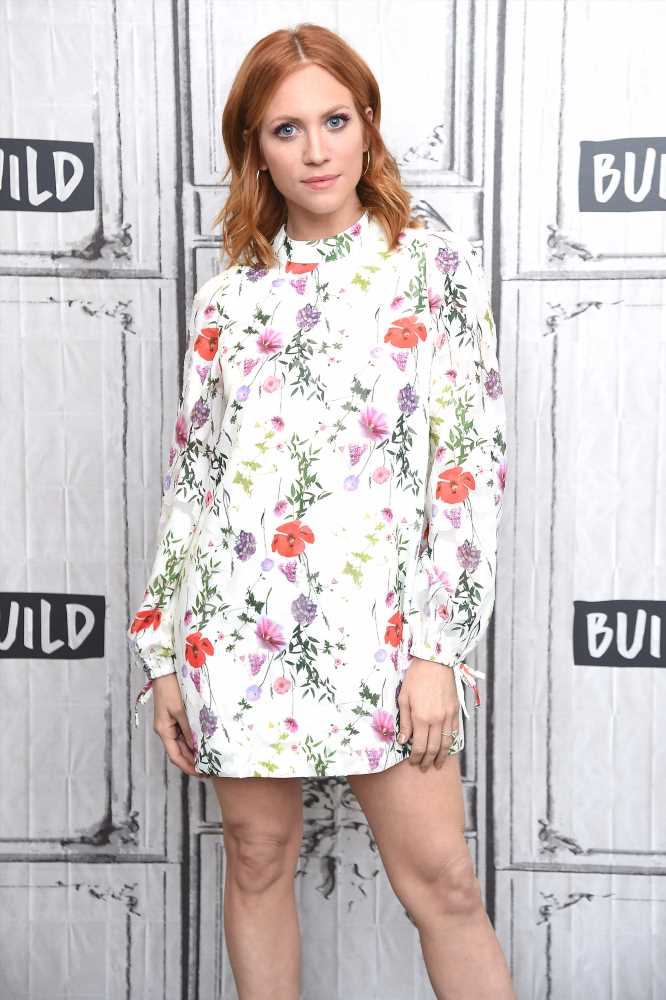 When Brittany Snow publicly revealed in 2007 that she had struggled with anorexia, depression and self-harm, she felt she was ready to share her story — but discovered that the rest of the world wasn’t as welcoming as she had hoped.

The Almost Family star was 21 at the time, and said that the public’s reaction to her experience was “awful.”

“I think there was still a stigma around sharing so much truth, and it kind of got seen as me being self-indulgent or trying to gain attention,” she recently told InStyle. “I definitely wasn’t ready for that. I was too young and not prepared for what was going to happen. And it wasn’t even that bad — it just was me feeling like I didn’t have the tools to really be able to help people and help myself.”

The aftermath caused Snow to develop severe anxiety, and two years later, she decided that she needed to take time off from public life.

“I needed to, for health reasons,” she said.

As she recovered, Snow slowly started taking acting jobs again, but had to relearn how to socialize.

“I did the Pitch Perfect movies in the meantime and did a show called Harry’s Law, [during] which I was usually unable to speak on set, and then had to slowly get myself back to a place where I was comfortable,” she said.

Snow worked through her mental health struggles with hypnotherapy and the support of her close friends. During her healing process, she also created two communities to help others in similar situations — Love Is Louder, to spread positive messages and bring down bullying, and the September Letters, a newer group she’s in the process of starting inspired by how she carried around a powerful essay from a model also struggling with anorexia as she battled through it.

Snow said that the conversation around mental health has thankfully changed for the better in the last 12 years.

“Now, so many people are so open with their stories, and it’s very, very cool and accepted that people are sharing their truth,” she said. “I might’ve spoken too early, but at the same time, it started and was the impetus for so many changes in my life that have worked out really well, so it’s okay.”

And Snow knows she can be proud that she was a groundbreaker.

“I think that that’s a really nice thing to feel like I was a part of, where I can tell my daughter one day, ‘I was really honest when a lot of people weren’t being honest,’ ” she said. “In my thirties, I can confidently say that it’s almost like another life that I look back and [say], ‘Wow, I was so anxious and scared, and now I’m just not.’ ”

If you or someone you know is battling an eating disorder, please contact the National Eating Disorders Association (NEDA) at 1-800-931-2237 or go to NationalEatingDisorders.org. And for free, 24/7 mental health counseling, Crisis Text Line has trained counselors available by texting “STRENGTH” to 741741.