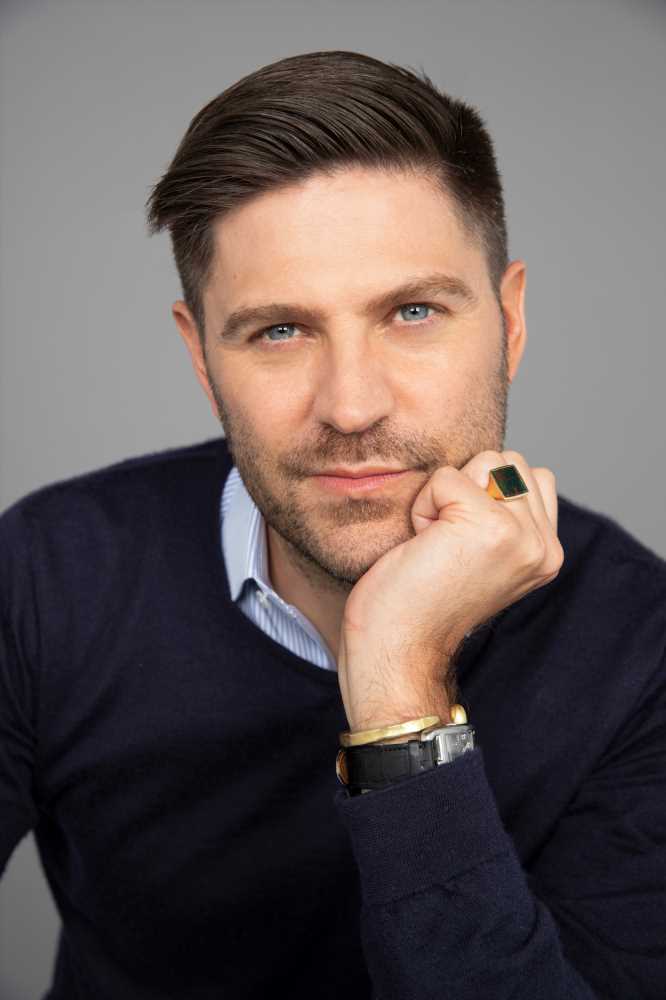 My sister-in-law suffers from PTSD. My husband has anxiety. My friend’s young son has childhood anxiety. And some of my friends have managed depression.

The list may seem long, but it’s actually very typical: One in five adults experiences mental illness each year, as do one in six youths ages 6 to 17. That means almost all of us know or love someone affected by mental illness or have dealt with it ourselves. Yet people still shy away from talking about it.

That’s why PEOPLE is launching a year-long initiative to encourage readers to have vital conversations about their mental health. Our Let’s Talk About It campaign will highlight stories of people and celebrities who have dealt with mental illness; we want to destigmatize it, provide resources about where to get help and offer support to help anyone in need cope.

In this week’s issue, we are featuring the stories of individuals who attempted suicide — but survived. (Suicide is the second leading cause of death among those ages 10 to 34.) One survivor, Nancy Nettles, 53, told us that therapy, medication and educating herself about mental health helped her recover.

“Those three things—and being around people who seemed to accept me and my diagnosis,” she says.

Through the Let’s Talk About It initiative, we hope to help anyone with a mental illness feel seen and embraced. We also hope to motivate people to take care of their own mental health. As Prince Harry pointed out during his recent tour of Africa: “We need to separate the two … mental health, which is every single one of us, and mental illness, which could be every single one of us.” (He — along with musician Ed Sheeran — showed you can even have some humor around these issues when they released a video poking fun at their matching ginger hair for World Mental Health Day.)

RELATED: ‘It’s Okay Not to Be Strong Sometimes:’ 50 Stars Who’ve Spoken Out About Their Struggles with Mental Health Issues

We’ll be working with many partners in the months ahead, including the experts at One Mind and the Crisis Text Line (if you know someone who needs help, simply text STRENGTH to 741741 for free 24/7 support). And remember: Even when someone posts a shiny and perfect life on social media, there’s often more going on. If you see a friend struggling, don’t shy away from reaching out for fear you may not have all the answers.

“You don’t have to solve the problem,” says John Draper, president of the National Suicide Prevention Lifeline. “Just listening is going to help them feel less alone.”

In other words, saying, “Let’s talk about it” can be a powerful first step to healing.