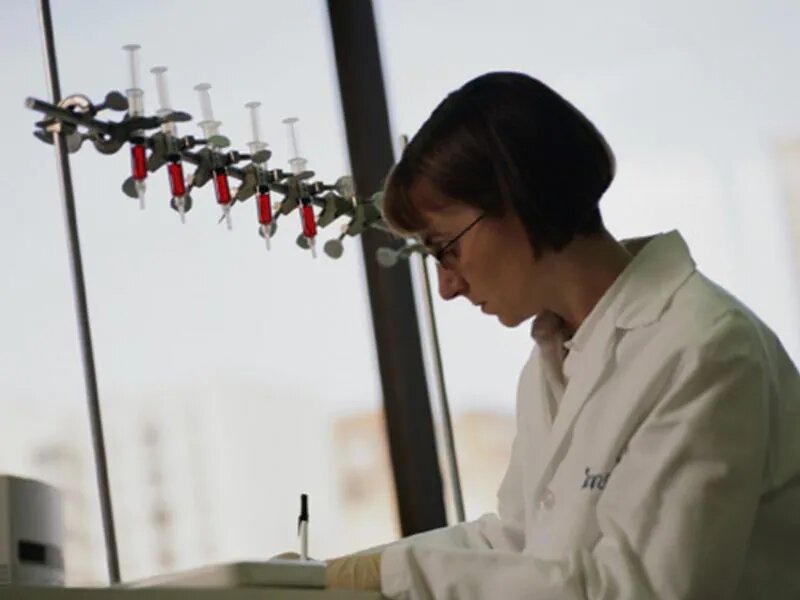 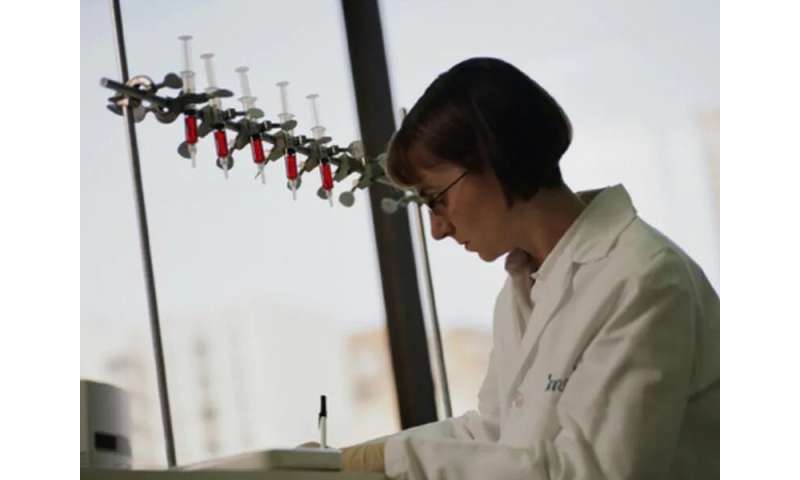 The annual decline was slightly larger among men (1.8%) than women (1.4%), according to the Annual Report to the Nation on the Status of Cancer.

The report is prepared by the U.S. Centers for Disease Control and Prevention; the U.S. National Cancer Institute; the American Cancer Society, and the North American Association of Central Cancer Registries.

“While we are encouraged that overall cancer death rates have decreased, there is still much more we can do to prevent new cancers and support communities, families, and cancer survivors in this ongoing battle,” Redfield added in a CDC news release.

There were decreases in all major racial/ethnic groups and among men, women, young adults, teens and children.

Rates of new cancers leveled off among men and increased slightly among women from 2012 to 2016, according to the report.

“The drops in mortality we’re seeing are real, sustained, and a strong indication of what we can do when we work to prevent and treat cancer,” said Dr. William Cance, chief medical and scientific officer of the American Cancer Society.

“But we can and must do more, particularly to ensure everyone in the United States has access to the resources that are all too often benefiting only the most fortunate,” he said in the release.