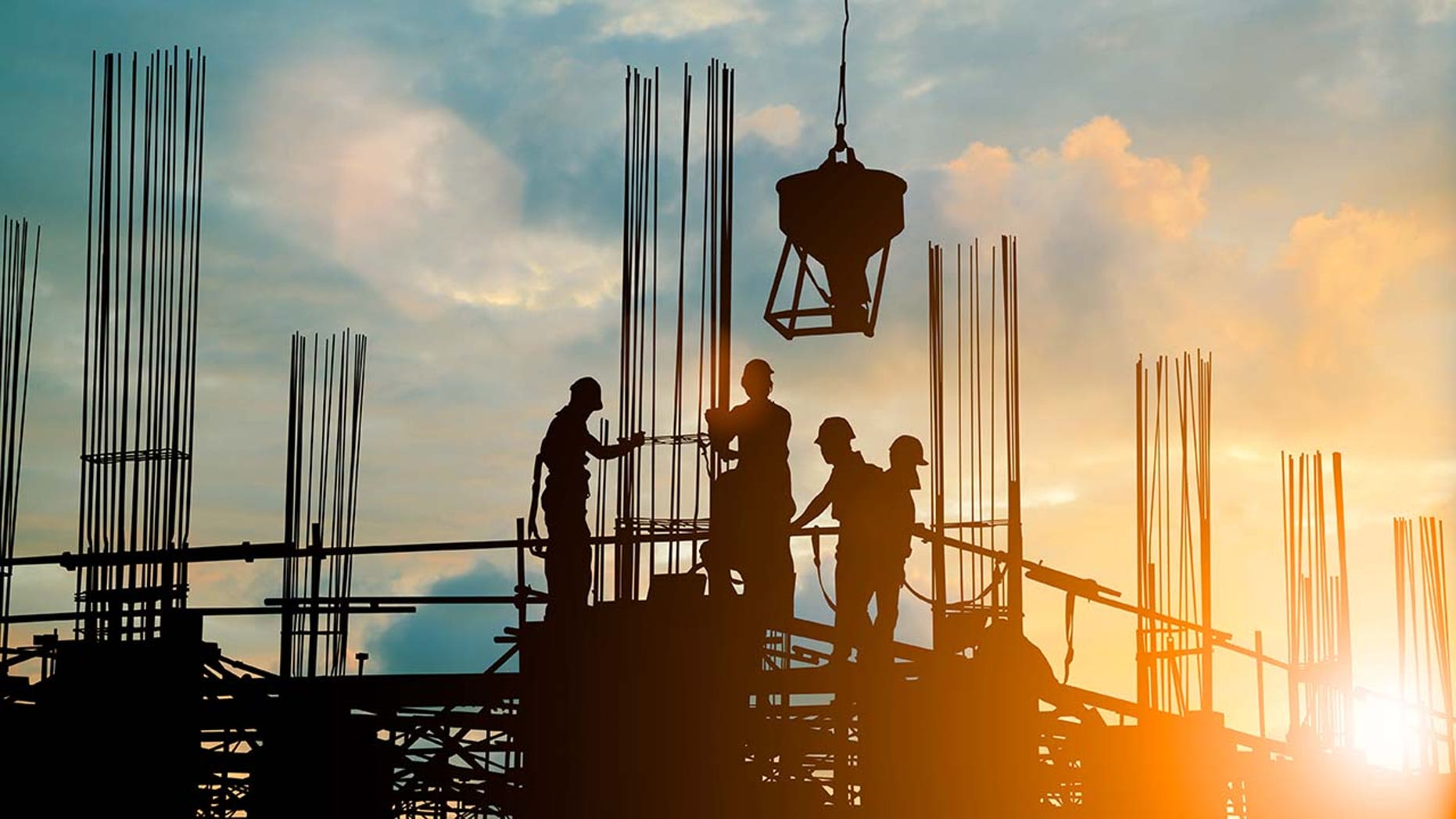 Males working in construction have the highest suicide rates in the country, according to a recent analysis by the Center for Disease Control and Prevention (CDC).
(iStock)

Males working in construction have the highest suicide rates in the country, according to a recent analysis by the Center for Disease Control and Prevention (CDC).

Comparing the suicides of more than 22,000 people across 17 states in 2012 and 2015, researchers found males working in construction and extraction took their lives the most often, a rate of roughly 44 per 100,000 “civilian noninstitutionalized working persons” for construction workers and 53 per 100,000 for extraction workers.

Men working in the arts, design, entertainment, sports, and media came in second — an increase of 47 percent during the years studied, according to the CDC. Installation, maintenance and repair rounded out the top three for males in 2015.

Comparatively, in 2015, women working in arts, design, entertainment, sports, and media had the highest suicide rates for females, while women in protective services came in second. The third were women who worked in health care support, according to the study.

“Among both males and females, the lowest suicide rate in 2015 was observed in Education, Training, and Library occupations,” the CDC reported.

The research comes adjacent to the rising suicide rates in the U.S. overall. The health agency announced in June the rates have been rising in “nearly every state,” with 25 states reporting a more than 30 percent increase during the study period.

SUCKING ON YOUR BABY’S PACIFIER TO CLEAN IT MAY BE GOOD FOR THEIR HEALTH, STUDY SAYS

“Increasing suicide rates in the U.S. are a concerning trend that represent a tragedy for families and communities and impact the American workforce,” Deb Houry, the director of the CDC National Center for Injury Prevention and Control, said in an online statement. “Knowing who is at greater risk for suicide can help save lives through focused prevention efforts.”

The study Thursday is a correction to a similar 2016 study, which mistakenly included the misclassification of some workers as farmers instead of managers.