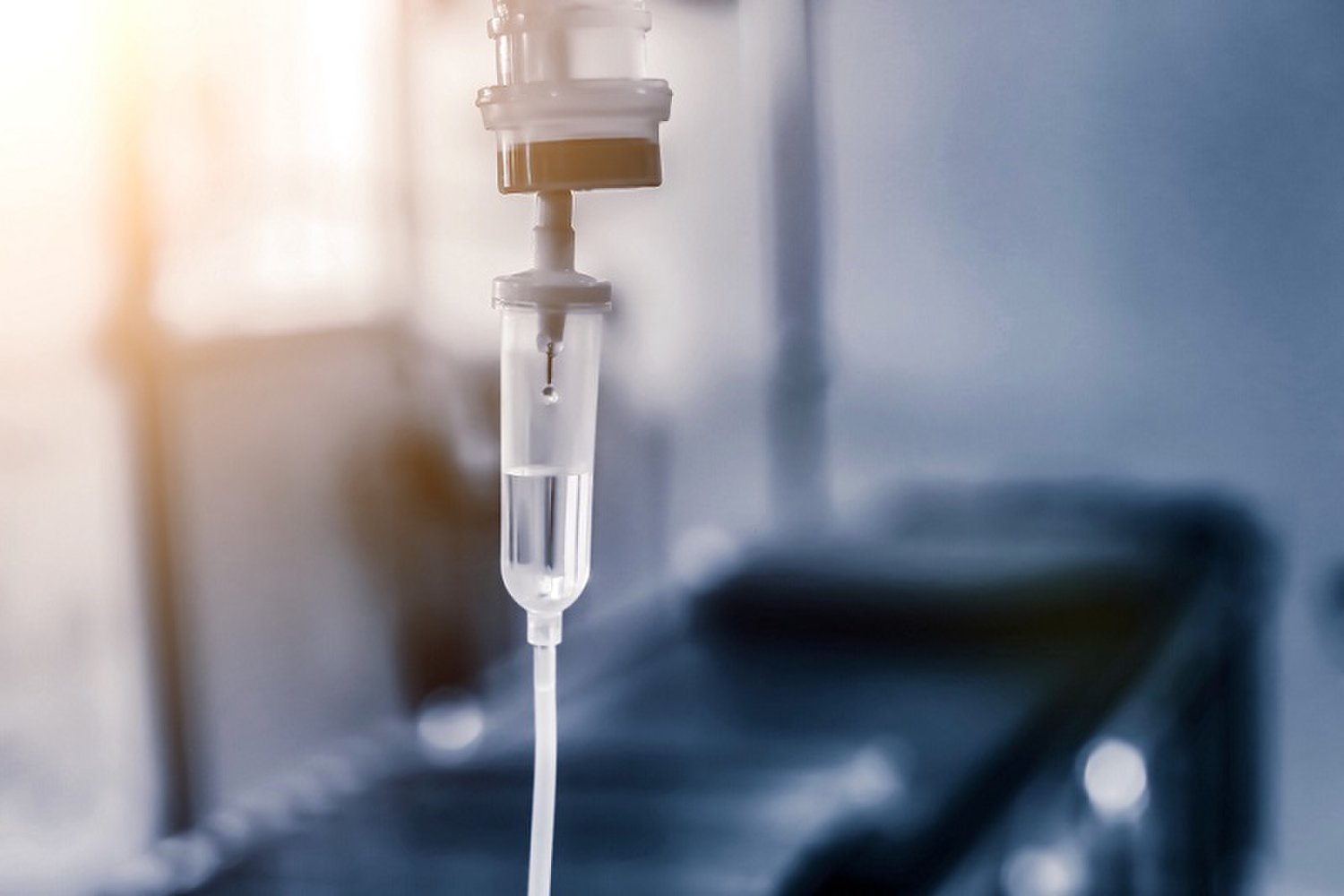 "Chemo brain," the problems with thinking and memory tied to chemotherapy, can be a frustrating and even debilitating side effect of cancer treatment. Yet, exactly what causes the condition is unclear.

What's more, the study identified a potential drug treatment for chemo brain. When this drug was given to mice receiving methotrexate, it reversed some symptoms of the condition. [10 Things You Didn't Know About the Brain]

However, because the study was conducted in mice, much more research is needed to see if the treatment could help people receiving chemotherapy.

Still, "it's an exciting moment," study senior author Michelle Monje, an associate professor of neurology and neurological sciences at Stanford University School of Medicine, said in a statement. "If we understand the cellular and molecular mechanisms that contribute to cognitive dysfunction after cancer therapy, that will help us develop strategies for effective treatment."

Chemo brain includes symptoms such as difficulty concentrating, a feeling of "mental fogginess," memory problems, trouble with multitasking and taking longer than usual to complete routine tasks, according to the Mayo Clinic. Symptoms can linger for months or even years after a patient's final cancer treatment and may prevent some cancer survivors from returning to work.

"It's wonderful that they're alive, but their quality of life is really suffering," lead study author Erin Gibson, a research scientist at Stanford, said in the statement. "If we can do anything to improve that, there is a huge population that could benefit."

Scientists know that chemotherapy drugs target the body's rapidly dividing cells, such as hair follicles, but exactly how the drugs affect brain cells is not fully understood. (Brain cells don’t divide at a rapid rate.)

The new study focused on how chemotherapy affects the brain's "helper cells," called glial cells, which provide support for the brain's neurons. The neurons are responsible for sending signals throughout the brain. Specifically, the researchers examined three types of glial cells: oligodendrocytes, which produce a protective covering around nerve fibers called myelin; astrocytes, star-shaped cells that link neurons to their blood supply; and microglia, which are immune cells that can gobble up damaged nerve cells or harmful pathogens.

In experiments the researchers conducted in mice, treatment with methotrexate was tied to problems in all three types of glial cells. The experiments suggested that chemotherapy affects the cells in the following way: Methotrexate treatment leads to long-term activation of microglia, which in turn, leads to inflammation that appears to cause problems for both oligodendrocytes and astrocytes. For example, cells that form oligodendrocytes have trouble reaching a mature stage, which leads to thinner myelin.

Given that chemotherapy appeared to activate microglia, the researchers then administered a drug known to deplete microglia. The drug, called PLX5622, is an experimental compound already in clinical trials for other uses.

Mice that received methotrexate alone had trouble discerning between new and familiar objects, a sign of "chemo brain" in the animals. But in mice that were also treated with PLX5622, this behavior went away. PLX5622 also reversed many of the abnormalities previously seen in the oligodendrocytes and astrocytes.

Monje told Live Science she was "encouraged" by this finding, particularly because PLX5622 is already being tested in people, "so the path forward to clinical [use] is a feasible one."

However, "there is still a lot of work to be done and many questions that remain," Monje said. For example, when would the therapy need to be given, and for how long, for best results; and what side effects would the treatment cause for cancer patients?

Some of these questions would need to be answered in animal studies before a trial in people could begin, she said.

In addition, it's possible the study findings will apply to other cancer drugs that work in a similar way to methotrexate, but each cancer therapy should be studied separately to evaluate this, Monje said.

"As we understand more about the … mechanisms by which methotrexate and other cancer therapies alter the function of … brain cells, we may be able to develop effective" treatments to ease, or even prevent, chemo brain, Monje said.