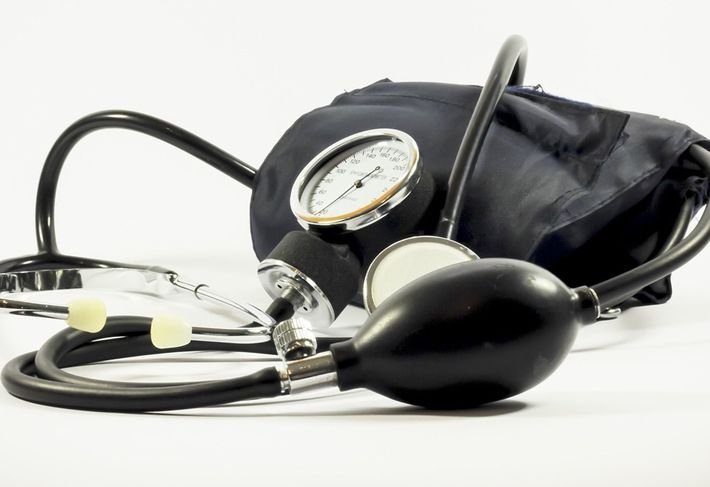 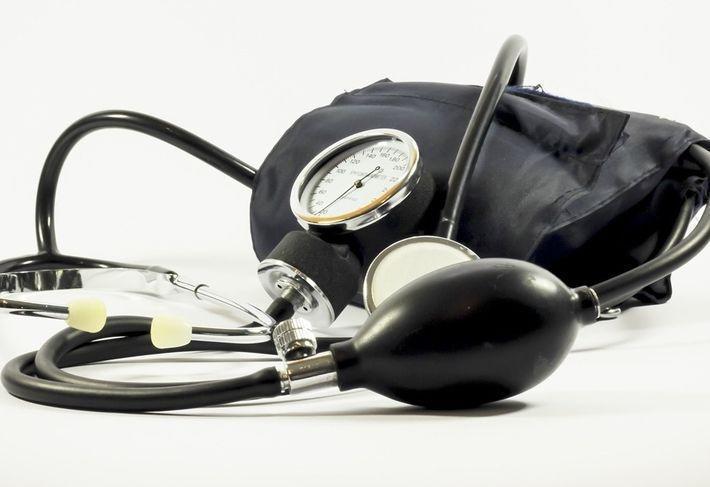 High blood pressure is dangerous because it can lead to the development of cardiovascular disease and cause strokes. As you know, to lower blood pressure help medication. Also to improve the condition of patients, specialists develop special diet and advised to choose the right physical exercises.

But as it turned out, there is another simple way to avoid health problems. An international team of researchers found that lower blood pressure helps exposure to blue light.

Experts explain that for the health of blue light, unlike ultraviolet radiation, not dangerous. The same light present in the day of sunlight, is constantly entering the human body.

During light therapy, as well as two hours before and after the session, physicians recorded the number of indicators of volunteers – blood pressure, pulse, arterial stiffness, the degree of expansion of blood vessels, the level of concentration in plasma nitric oxide.

Then followed the analysis of indicators of the health of patients. It turned out that exposure to blue light reduced systolic blood pressure (also known as the “top” pressure) is almost eight millimeters of mercury. In addition, the participants increased heart rate. In the control test, such effect was not observed.

According to doctors, the General condition of patients was very similar to the condition observed in clinical trials when a person takes the drug to reduce the pressure.

However, it was discovered other positive effects. In particular, exposure to blue light reduced the so-called cardiovascular risk markers, including arterial stiffness. Moreover, the participants improved function of endothelial cells lining the inner surface of blood and lymphatic vessels. Also in plasma of volunteers increased the content of nitric oxide.

Scientists believe that exposure to blue light evoked release of nitric oxide in the bloodstream. When this decreased pressure and increased velocity of blood circulation.

Co-author Professor Christian Heiss (Christian Heiss) from the University of Surrey is confident that the blue light can become the basis of therapies that will help many patients to improve health. This treatment will reduce the dosage of drugs, and in some cases, perhaps, even abandon them (it all depends on how much you want to reduce the pressure).

“Wearable blue light sources can provide a continuous effect is real and practical. This would be especially useful for those whose blood pressure is difficult to control with medications, for example, for elderly people,” — said the Professor, his.

However, the feasibility, safety and long-term effectiveness of new treatment methods professionals remains to be proven in studies with a larger sample of participants, and not only healthy.

The scientific article with a more detailed description of this work published in European Journal of Preventive Cardiology.

We also add that this is not the first study of the impact of blue light on the human body. Previously, the authors of the project “Conduct.Science” (nauka.vesti.ru) reported that such therapy helps to lower stress levels. But the blue light that shines from the screens of gadgets, computers and televisions, destroys the retina of the eye.