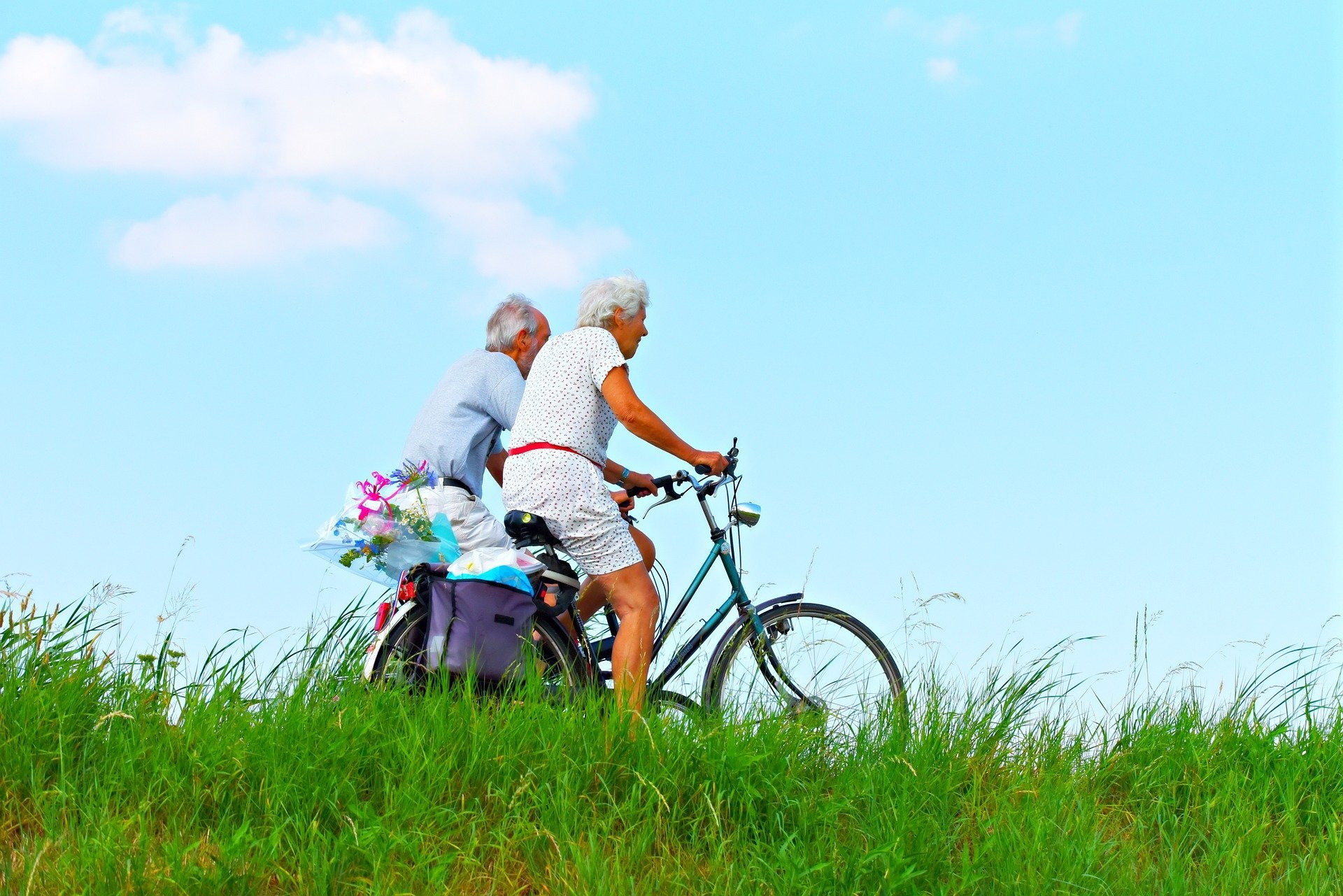 A programme of personalised physical exercise implemented over a three-year period and involving 370 people over the age of 75 admitted to the Geriatric Service of the Hospital Complex of Navarre (CHN) has turned out to be “safe and effective” in reversing the functional deterioration associated with hospitalisation to which patients in this age group are subjected. Other aspects such as cognitive status and life quality also benefitted.

This is the conclusion of a research project coordinated by Nicolás Martínez-Velilla and Mikel Izquierdo-Redín, researchers at Navarrabiomed, the biomedical research centre of the Government of Navarre and the Public University of Navarre (NUP/UPNA); its results have just been published in the Journal of the American Medical Association (JAMA Internal Medicine).

Subjects participated in a controlled, personalised programme of strength, balance and walking exercises adapted to their abilities, even during the acute phase of their diseases. Depending on the status of each patient, training intensity ranging between 30 percent and 60 percent of their muscular capacity was specified, so they did leg and arm exercises. These sessions lasted 20 minutes twice a day (morning and afternoon), for between five and seven consecutive days (including weekends and public holidays) under the individual supervision of experts in the field of physical exercise for the elderly.

The programme of physical activity adapted from the VIVIfrail training programme was adapted to the clinical circumstances of each patient; it was found to be “a significant support in preventing frailty, a factor in eliminating complications linked to passive stay in hospital and a means of motivation for overcoming disease,” according to Nicolás Martínez-Velilla and Mikel Izquierdo.

“Our study shows that intervention involving, innovative, personalised multicomponent physical exercise that includes moderate intensity endurance training over a very short period of time, five days on average, has a significant benefit on routine care and may help to reverse the functional and cognitive deterioration associated with the hospitalisation of the elderly,” said the NUP/UPNA professor.

The results of the study show that when discharged from hospital, the group that had participated in the prescribed programme of exercise achieved, in comparison with those who had not done it, a total of 2.2 points above the average on a maximum score of 12 in the SPPB (Short Physical Performance Battery) functional assessment tool, which measures balance, walking speed and leg strength, and 6.9 points above the average score in the Barthel Functional Index for Activities of Daily Living, which has a maximum score of 100 points. These results are particularly important, as there is scientific consensus that regards a one-point increase on the SPPB scale and five on the Barthel scale as clinically significant.

In comparison with the interventions carried out with patients that fit this profile, this constitutes significant progress in dealing with functional aspects when abandoning hospitalisation models that encourage the bed rest and sendentarism of the patient. “Until now, no one had suggested that patients of this type (elderly people with a range of diseases) could benefit in just five days from a personalised exercise programme far removed from the usual message of ‘get up and walk along the corridor a little’ or ‘rest in bed or in an armchair,'” explained the head of the Geriatric Service at the CHN.

Significant benefits of the intervention from the cognitive and life quality perspective were also found. The above-mentioned improvements were achieved without any side effects or increase in hospital stay, as the researchers point out in their article.

“Nevertheless, this intervention did not change the rate of re-admittance or mortality three months later. In such an elderly population as those in the study and with a theoretically short life expectancy following hospitalisation, the aim of our intervention was not to increase the quantity but the quality of life,” said Nicolás Martínez-Velilla.