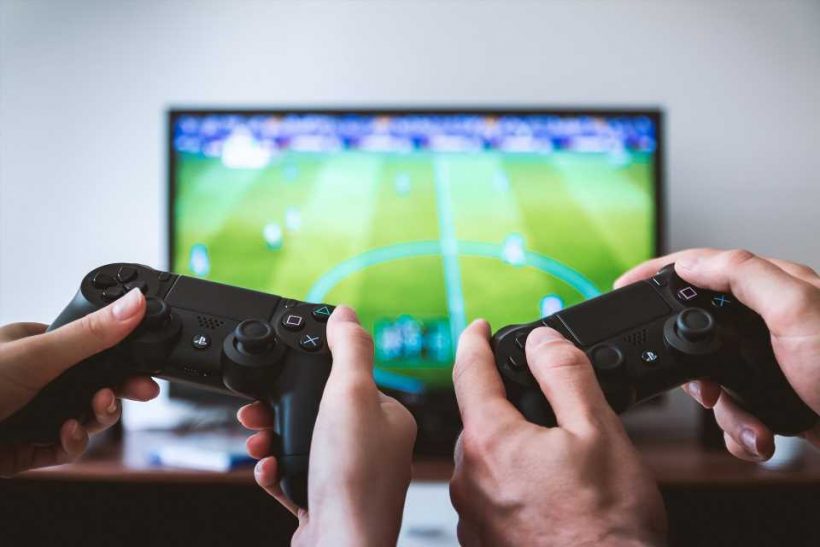 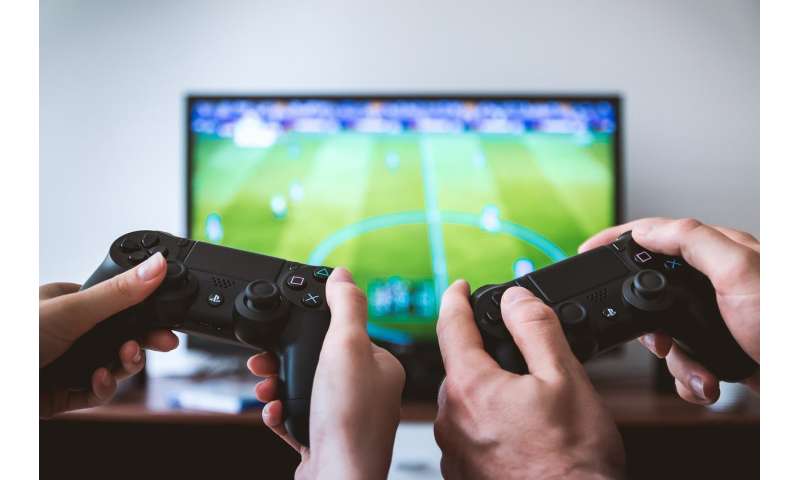 Researchers have found a significant improvement in the peripheral awareness of people who played computer games specially designed around using peripheral vision.

This finding opens up the possibility that these types of games can be used to help improve players’ performance in team sports—so they can spot team-mates quicker—or to help them to identify potential hazards at the side of their vision.

“Most computer games involve looking directly at targets, or following the movement of characters, because that is the most natural and intuitive way we use our eyes,” said Mr Ramirez Gomez. “We wanted to explore the opposite—is it possible to play games just by using our peripheral vision, is it possible to develop strategies to overcome the challenge, would it be engaging and fun and could these games improve our peripheral awareness?”

They created three games, which are based on popular culture and mythology—such as the stories of Medusa and Cyclops. The Medusa game, for example, involved having Medusa dig up mushrooms in her garden while avoiding looking directly at the mushrooms—otherwise they would turn into stone.

“Players struggled at first as they attempted to control and resist their instinctive impulse to look,” said Argenis Ramirez Gomez, Ph.D. student and researcher at Lancaster University. “The games go against our natural behaviour. The players know they can’t look but having to make decisions and interact with objects in the games forces players to lose control over their instincts and so they indulge their desire to look directly at the objects, failing in the game. But over time people developed strategies to overcome the challenge, such as focussing on a particular spot on the screen.”

The researchers assessed each player’s peripheral vision using a large protractor held to their eye level and by showing them coloured visual clues at different angles within a 180° radius.