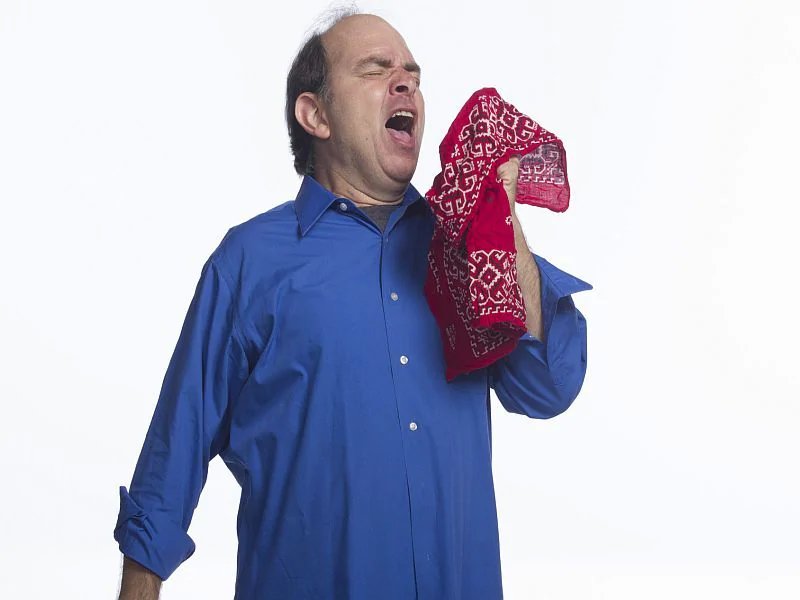 (HealthDay)—How highly you rate your health could predict how likely you are to catch a cold—and, even more important, how healthy you’ll be in later years.

Scientists at Carnegie Mellon University in Pittsburgh asked 360 healthy adults to rate their health as excellent, very good, good, fair or poor—and then exposed them to a virus that causes the common cold.

Overall, about one-third developed colds. While none said “poor” and only a few said “fair,” those who rated their health as “fair,” “good” or even “very good” were more than twice as likely to develop a cold as those who described it as “excellent.”

What makes people give themselves a high health rating independent of indicators like their medical records or a doctor evaluation? Such factors include following positive lifestyle habits like regular exercise, having a strong social network and feeling a high level of emotional well-being. People who fit the bill are less likely to get sick and more likely to live longer, the researchers found.

Conversely, people who think of their health as poor tend to have a poor health trajectory as they age.

On the subject of warding off the common cold, a separate study done at Carnegie Mellon along with researchers at the University of California, San Francisco found that just one extra hour of sleep can make a difference. Sleeping less than six hours a night makes you four times more likely to catch a cold than people who get more than seven hours. Sleep less than five hours and you’re four and a half times more likely to be felled by a cold, the researchers reported.