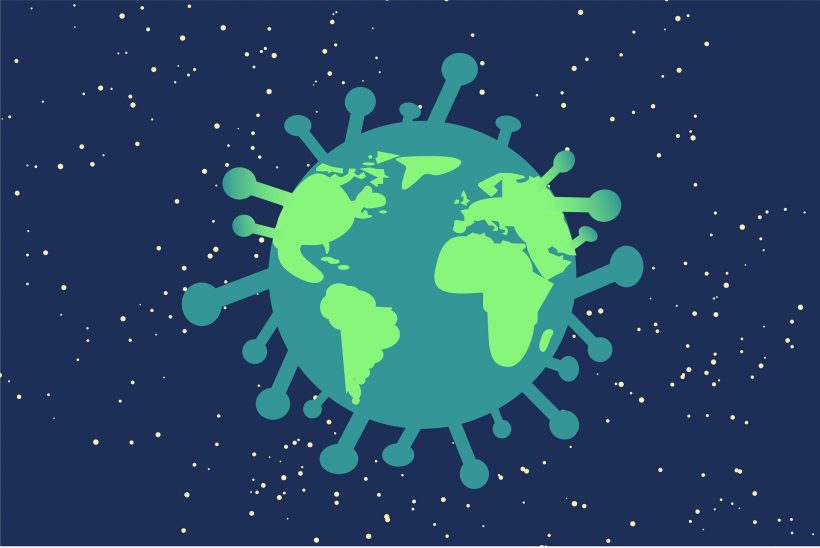 The number of people infected by the novel coronavirus continued to surge in Europe over the past week, while also increasing in Africa and America and abating in Asia.

The pandemic continued to rampage over the past week across the world with an average of 396,463 new daily cases, or 16 percent more than the previous seven-day period, according to an AFP tally on Friday at 1100 GMT.

However, it is in Europe that the acceleration is most marked, with a huge 42 percent increase.

Of the continent’s 53 countries, 30 recorded their greatest number of weekly cases over the October 16-22 period.

The number of infections also increased in Africa and North America, by 12 percent each, as well as in Latin America (eight percent more).

It is going more slowly in Oceania, which has been largely spared the pandemic, with five percent more cases and the Middle East four percent more.

It is good news for Asia, where the number of infections has decreased for a second consecutive week, by 12 percent.

Of the countries which have registered more than 1,000 daily cases over the past week, Switzerland is the place where the pandemic is most on the prowl, with a 106 percent increase, or 3,656 cases per day.

Israel, which recently emerged from a nationwide lockdown, has enjoyed the biggest decrease in infections, with a 39 percent drop (1,296 daily cases).

While the number of infections is on the decline in India (-15 percent), it is getting worse in France (37 percent more) and the United States (13 percent).

The pandemic has left at least 1,130,000 dead since it emerged in China late last year, out of more than 41.7 million confirmed infections.