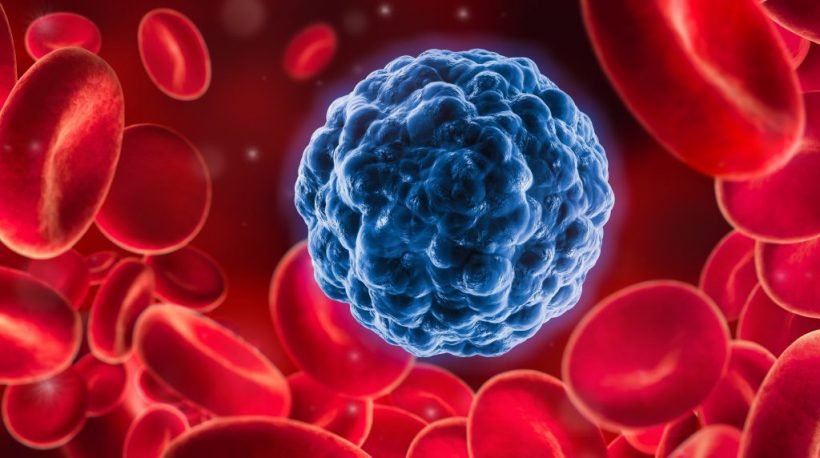 New breakthrough in the treatment of breast cancer?

The treatment of cancer often proves to be extremely difficult. Doctors developed a new treatment approach, which allows cancer cells to fat cells to convert. By such a transformation of the cells, the formation of dangerous metastases can be prevented.

The scientists from the University of Basel discovered in their recent study, that a novel treatment allows the conversion of cancer cells into fat cells. The experts published the results of their study in the English journal “Cancer Cell”. 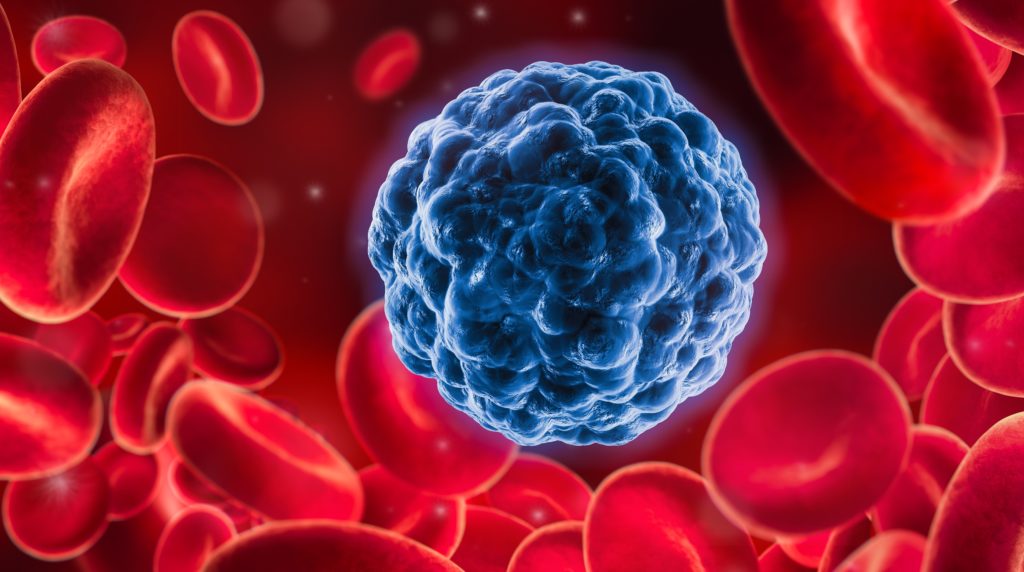 Cancer should be treated before it metastasizes

Scientists understand now better how the complex process of metastasis formation occurs. Signals from the outside to bring the tumor cells, they undergo a so-called epithelial-mesenchymal Transition (EMT). The epithelial cells reach a state of high plasticity, which enables them, in a different cell type. In this stage, the cell resembles a stem cell. This process is essential for various physiological mechanisms, including embryonic development and wound healing. But, unfortunately, cancer cells can take advantage of the epithelial-mesenchymal Transition, from one part of the body part transferred to another body. This can spread cancer to different organs and tissues. The special adaptability in this Phase, allows scientists to fight the cancer in a vulnerable state. In the current study, the experts addressed the stem cell-like state metastatic use Ender tumor cells, to convert it into a less malignant state. Thus, the development of a secondary cancer can be prevented. They tested the treatment on mice, which were previously implanted with particularly aggressive human breast cancer tumors.

The rodents received two doses from the U.S. Food and Drug Administration (FDA) – approved medicines, a as a cancer inhibitor (Trametinib) and the second as antidiabetic (rosiglitazone). This treatment was carried out for the period of three weeks. The results were extremely promising. The treatment could not only prevent the cancer from spreading to other parts of the body, but also the growth of the primary tumor, the proliferation of cancer cells was prevented in this Tumor. Aggressive cancer cells which had detached from the primary tumor, have been converted instead into fat cells, says study author Professor Gerhard Christofori, University of Basel. While the cancer spread in animals from the control group in the lung and other organs, developed with the combination therapy treated mice, no metastases.

Further cellular experiments revealed that breast cancer cells which have been transformed into fat cells, remained also on the duration of fat cells, explains Professor Christofori. The new treatment approach can not only convert the primary tumor completely in the fat, if it is, however, a critical amount of the tumor manages to reprogram cells, this could mean that the Tumor is sensitive to conventional chemotherapy.

The new treatment is working so far only in mice. The possible efficacy in humans and is not tested. The physician also stated that not all cancer cells are transformed, but only such that the metastasis of an EMT. This means that even if a conversion of cancer cells is an Option for patients, it must be most probably used in conjunction with chemotherapy and not in place of it. Further research is now to show how this technique can be applied to existing chemotherapy regimens, and whether it also applies to other types of cancer use. (as)