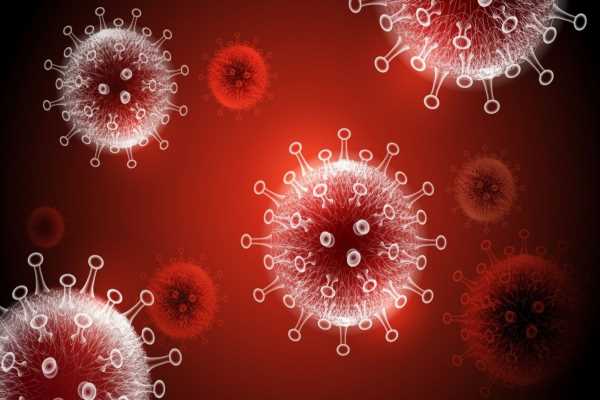 Booster doses have been reported to enhance VoC recognition by Abs; however, it is not clear whether VoC recognition is enhanced due to higher Ab titers or due to the increased capacity of Ab binding to S RBDs.

In the present study, researchers evaluated the benefit of double BNT162b2 vaccinations on SARS-CoV-2 VoC recognition.

Healthy and SARS-CoV-2- naïve persons (n=30) without immunological or hematological diseases were enrolled in the study to assess their peripheral blood B-lymphocyte subsets between February and June 2021.  Samples were obtained before the BNT162b2 vaccination, after three weeks of the first vaccination, and four weeks following the second vaccination.

CD27 was expressed by 95% of anti-RBD and IgG-expressing Bmem lymphocytes, the proportion of which did not differ between the initial and subsequent BNT162b2 vaccination. After the first vaccine dose, 15% of anti-RBD Bmem lymphocytes were CD21lo, the proportion of which was marginally but significantly lower (reduced to 10%) after four weeks of the second vaccination.

Anti-Wuhan S RBD- IgG titers exhibited partial recognition of the Beta, Gamma and Delta VoCs with more prominent reductions for Gamma and Beta VoCs than for the Delta VoC. The second vaccine BNT162b2 dose significantly enhanced anti-Wuhan RBD antibody binding to Gamma and Beta VoCs; however, the neutralization potency of vaccine-induced NAbs against Gamma and Beta was lesser than for Delta.

Delta RBD and Gamma RBD were recognized by 50% and 70% of RBD-targeted Bmem lymphocytes after the first and second vaccinations, respectively, and the increase in VoC-recognizing Bmem counts was largely due to elevated IgG1+ Bmem counts.