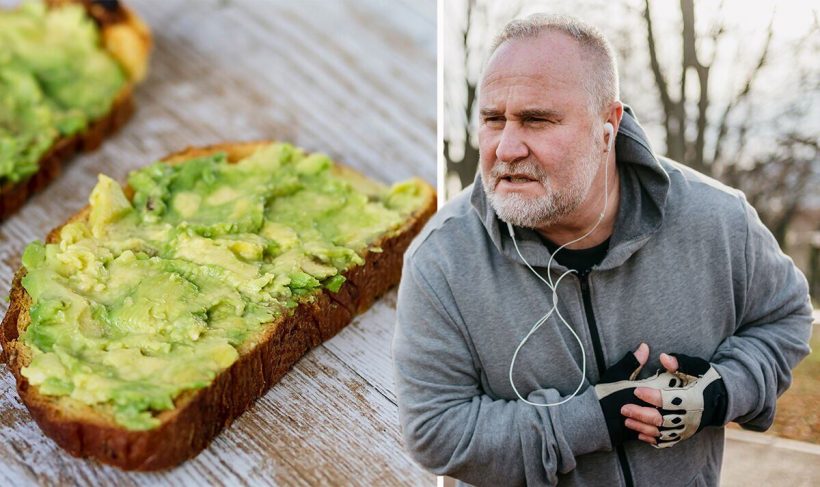 According to a study by academics at the Pennsylvania State University in the US, eating the fruit could help keep “bad cholesterol at bay”. During a controlled feeding study, the team discovered that eating one avocado a day was linked with lower levels of low-density lipoprotein (LDL) – also known as “bad cholesterol” – within overweight or obese adults. Speaking to Science Daily, professor of nutrition Penny Kris-Etherton explained: “We were able to show that when people incorporated one avocado a day into their diet, they had fewer small, dense LDL particles than before the diet.

“Consequently, people should consider adding avocados to their diet in a healthy way, like on whole-wheat toast or as a veggie dip.”

More specifically, the research showed avocados reduced the amount of oxidised LDL within the body.

Ms Kris-Etherton added: “A lot of research points to oxidation being the basis for conditions like cancer and heart disease.

“We know that when LDL particles become oxidised, that starts a chain reaction that can promote atherosclerosis, which is the build-up of plaque in the artery wall. 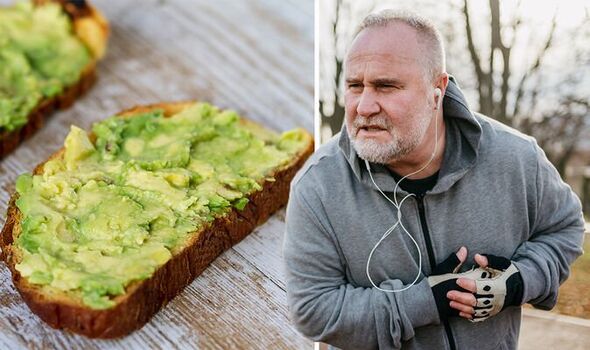 “Oxidation is not good, so if you can help protect the body through the foods that you eat, that could be very beneficial.”

As part of the study, which was published in the Journal of Nutrition, a total of 45 overweight or obese adults aged between 21 and 70 were recruited.

To begin with they all followed a two-week food plan designed to mimic the average American diet.

After this each person completed five weeks of three different treatment diets in a “random order”.

These ranged from one low-fat diet and two moderate-fat diets, one of which included an avocado a day.

The moderate-fat diet without avocado was topped up with extra healthy fats to match the amount of monounsaturated fatty acids from the fruit.

After the five weeks, those on the avocado diet had “significantly” lower levels of oxidised LDL cholesterol than before the study began, as well as compared to the other diets.

The avocado diet also resulted in higher levels of lutein – an antioxidant. 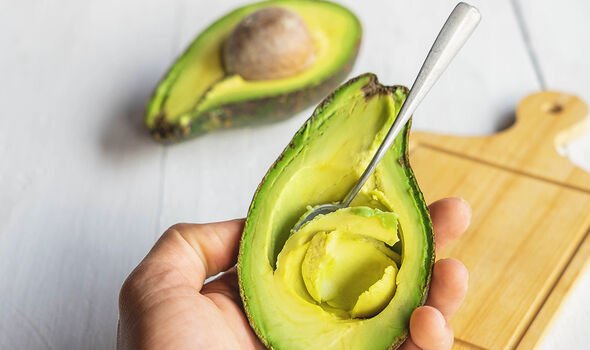 High cholesterol means you have too much of a fatty substance called cholesterol in your blood, that can lead to serious health issues such as heart attack and stroke if blood vessels become blocked.

“It can also run in families.

“You can lower your cholesterol by eating healthily and getting more exercise. Some people also need to take medicine.” 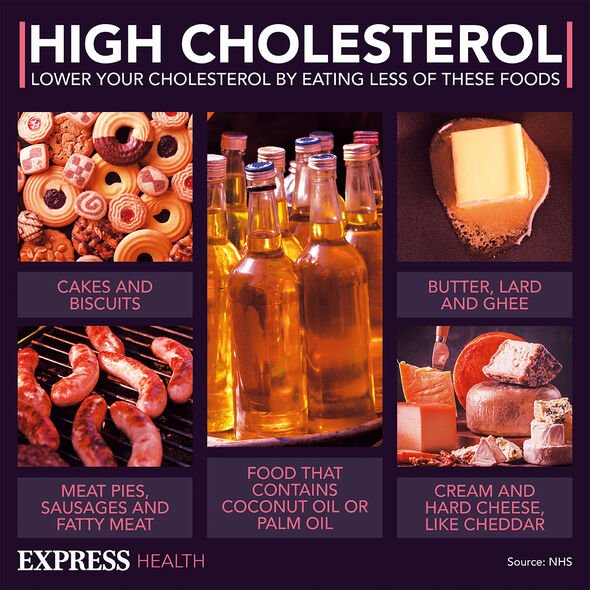 In most cases high cholesterol does not cause symptoms and people find out if they have it from a blood test.

The NHS recommends eating foods such as oily fish, brown rice, bread and pasta, nuts and seeds and fruits and vegetables to help reduce cholesterol.

It also advises at least two and a half hours of exercise every week.

More than two in five people in England have high cholesterol, it is estimated.