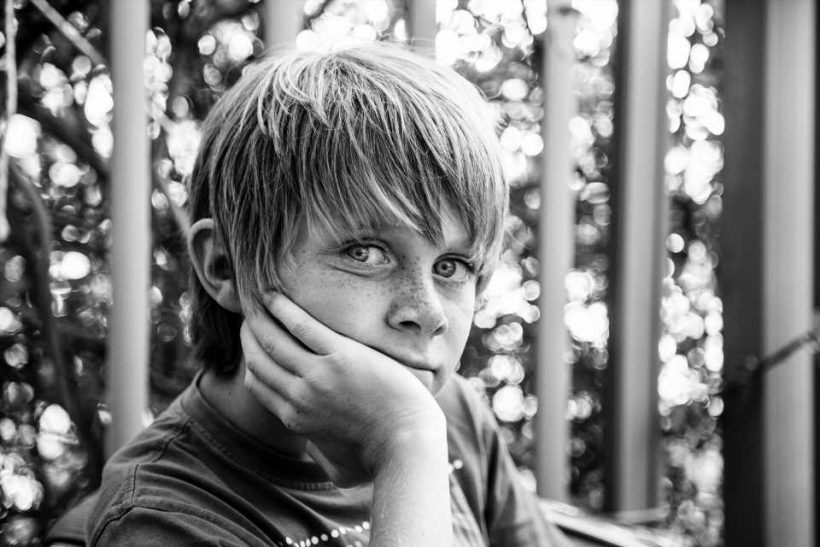 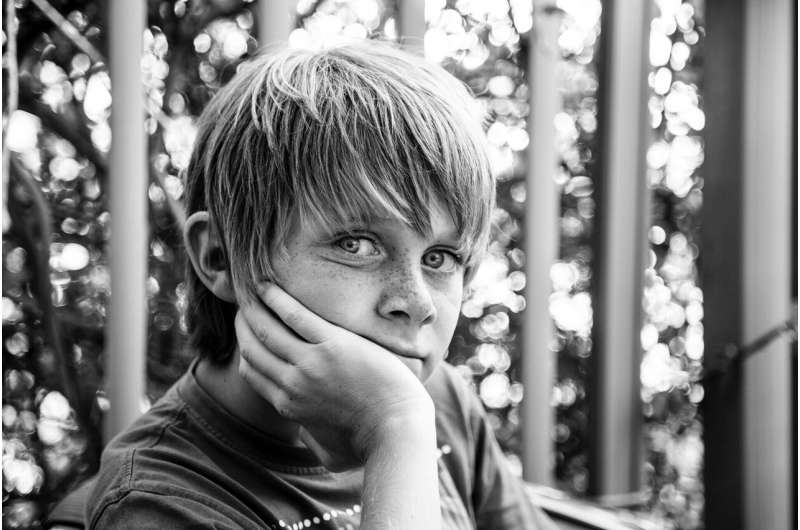 Due to the COVID-19 pandemic, depressive symptoms increased and life satisfaction decreased among secondary school children in England, particularly among girls, reports a new study led by UCL researchers.

The study, published in Royal Society Open Science, compared two groups of adolescents over two separate 1.5-year periods just before, and during, the pandemic.

Corresponding author Dr. Praveetha Patalay (UCL Center for Longitudinal Studies and MRC Unit for Lifelong Health and Aging at UCL) said: “Even before the COVID-19 pandemic, there had been widespread concern about rising mental health difficulties among adolescents.

“Here, we have found the pandemic contributed to a small additional rise in mental health difficulties among adolescents in England. As the pandemic is ongoing and many of its negative impacts may be long lasting, there is a need to prioritize young people and resource sufficient support for their mental health and well-being.”

The researchers, based at UCL, University of Manchester, University of Dundee, and the Evidence Based Practice Unit (at UCL and the Anna Freud National Center for Children and Families), compared adolescents taking part in the Education for Well-being program, which has been tracking a total of 11,450 secondary school pupils in two phases, providing what the authors call a natural experiment to compare two similar groups of children over different time periods.

The phase two cohort was tracked from September-October 2019 to February-April 2021, providing insight into the impacts of the pandemic, while pupils in the first phase were assessed from late 2018 to early 2020, so their data was used as a comparison group. The pupils were in years 7, 8, and 9 at the start of the study periods.

In line with previously reported evidence of rising mental health difficulties among young people, the researchers found that the pupils in phase two experienced slightly more depressive symptoms at baseline (the start of the study period) than the pupils in phase one. In both groups, depressive symptoms increased across the study period (as is expected during adolescence), but there was a greater increase for the adolescents in phase two who were exposed to the pandemic.