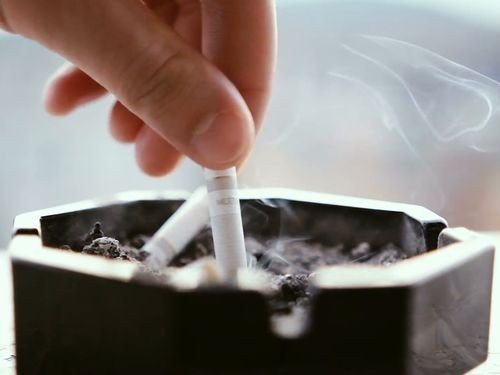 Quitting Smoking took more than 15 years to the risk of developing cardiovascular disease have returned to the level of those who never smoked. This is indicated by the results of the preliminary research presented recently in Chicago at the Scientific sessions of the American heart Association (American Heart Association).

Previous studies have shown that the risk of cardiovascular disease in smokers is reduced a few years after they quit Smoking. However, previously it was not possible to trace the history of Smoking participants to note changes in the frequency of Smoking or evidence of relapse of Smoking.

In the new study, the researchers analyzed history of Smoking over a lifetime of about 8700 participants of the Framingham study (Framingham Heart Study), whose early studies have not yet been cardiovascular diseases. The average for the participants in the study were followed for 27 years. At the same time, the researchers compared the risk of cardiovascular disease in smokers, non-smokers and ex-smokers.

As a result, the researchers found that:

These results emphasize that some benefits of quitting can be seen during the first five years, as 38% reduced risk of heart attack and stroke compared with people who continue to smoke. We also found that the risk of cardiovascular disease remains elevated for 16 years after people quit Smoking compared with people who never smoked. The conclusion of the study is that if you smoke, now is a good time to quit, says Meredith Duncan, (Meredith Duncan), author of the study from the Medical center of Vanderbilt University (Vanderbilt University Medical Center) in Nashville, Tennessee.