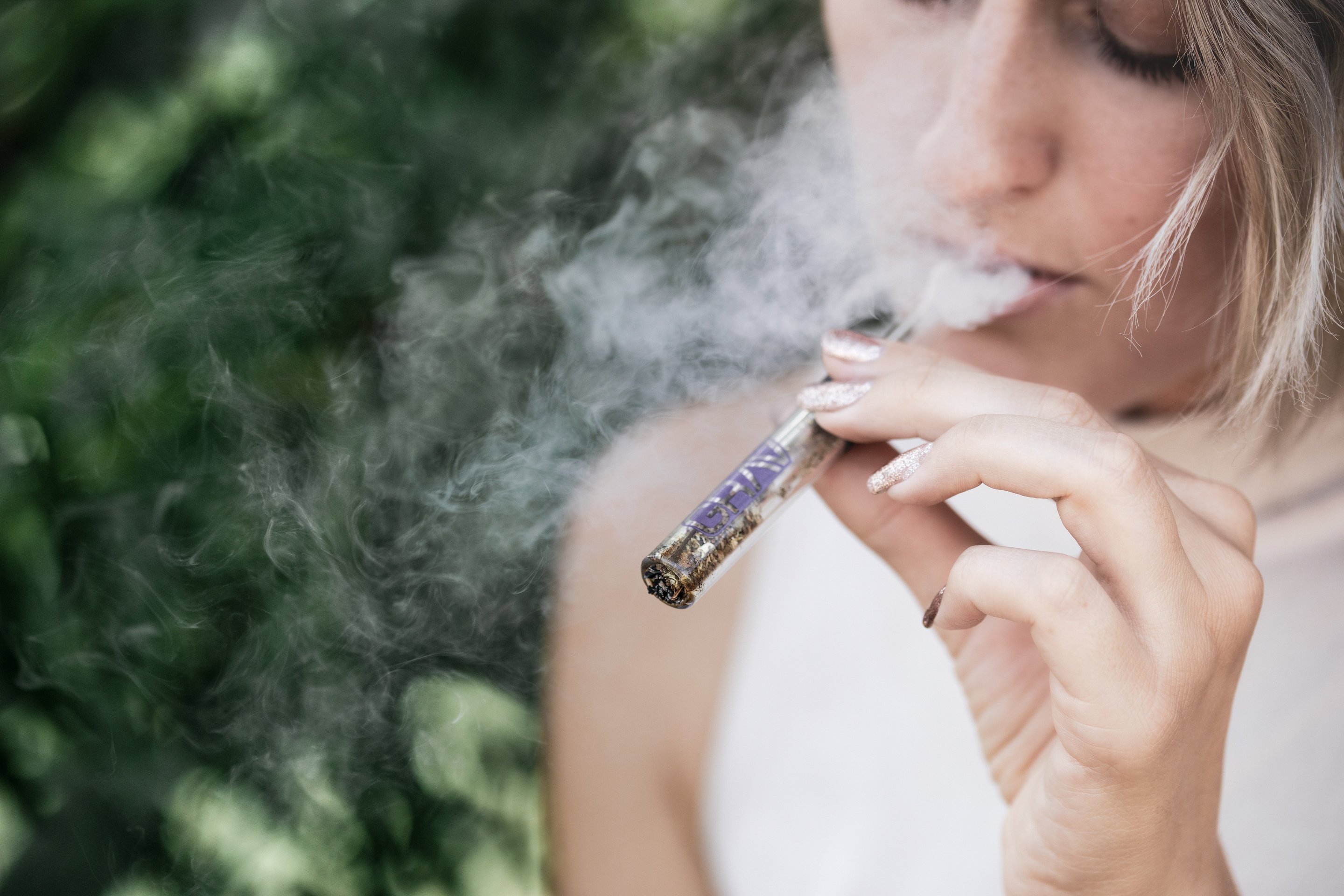 Since California’s decision to allow for legal medicinal marijuana in 1996, a number of American states have followed its lead and taken a decidedly different tack in their approach to the market for cannabis.

This has led many entrepreneurs, members of the general public and policy-makers to anticipate a future in which the United States as a whole legalizes marijuana.

And for some of them, the future seems likely to look a whole lot like Canada due to its cultural and economic proximity to the United States.

Having taken the plunge, the recent legalization of cannabis in Canada has given rise on both sides of the border to a bit of euphoria over its likely prospects —but also to some consternation over its likely effects.

Being only the second country in the world to legalize, and by far the largest, there is not much useful contemporary experience with legalization to draw from. Yet there is one very large historical policy experiment we can look to for some rough guidance: The repeal of U.S. Prohibition in 1933.

New research conducted by my colleagues and me suggests that cannabis legalization, like alcohol 85 years ago, is likely to have both unanticipated consequences on public health and significant cross-border policy spillovers.

A brief review of the popular history of Prohibition in the U.S. would suggest that it did not subdue the alcoholic proclivities of the American public. This was the age of cocktails, jazz and speakeasies, after all.

However, the near-complete ban on the production, sale and transportation of alcohol from 1920 to 1933 had its most significant effects on the price —but not necessarily the availability—of alcohol.

And as with anything that’s effectively a large tax on a product, there was a sizeable impact on consumption due to Prohibition. Contrary to public opinion, total alcohol consumption per person fell by 63 per cent from 1910 (the high-water mark of pre-Prohibition drinking activity) to 1934 (the first full year of repeal).

It took until 1973 before per-capita alcohol consumption recovered from the shock of Prohibition.

Another important aspect of Prohibition was how it was lifted. Specifically, the process of repeal was not uniform. The chief compromise for achieving its ratification was allowing local communities to determine liquor laws deemed appropriate for their own local conditions.

This not only explains why approximately 10 per cent of all U.S. counties still prohibit the sale of alcohol, but also provides useful variation for conducting statistical analysis on the effects of Prohibition’s repeal.

In our recent study, my colleagues and I construct and use a new data set to understand the link between infant mortality and prohibition from 1933 to 1939 at the county level.

Why infant mortality? Because it’s not only a key determinant of life expectancy, but also a rough indicator of a population’s health, making it an obvious starting point for research focused on the public health effects of repeal.

We find that repeal was associated with significant increases in infant mortality in both counties that chose to allow for the sale of alcohol and in neighbouring counties that chose not to, suggesting a large role for cross-border policy spillovers. In other words, some people in “dry” counties found the temptation of alcohol just across the border too tempting to resist.

Cumulatively, we estimate that nearly 27,000 excess infant deaths could be attributed to the repeal of Prohibition. We have some evidence that this was due to an increase in maternal alcohol consumption by problem drinkers during pregnancy, but we remain open to other possibilities at this time.

First, it’s important to recognize that whatever the benefits of repealing Prohibition were, it did come at the cost of increasing baseline infant mortality in the United States.

Potentially, there were other associated public health costs that have yet to be explored, and such costs should be considered when we look into the legacy of repeal.

And while it’s also very important to recognize the different addictive, psychoactive and potentially toxic properties of alcohol and cannabis, the historical experience suggests that legalization of formerly illicit substances is likely to have significant unanticipated effects on public health as well.