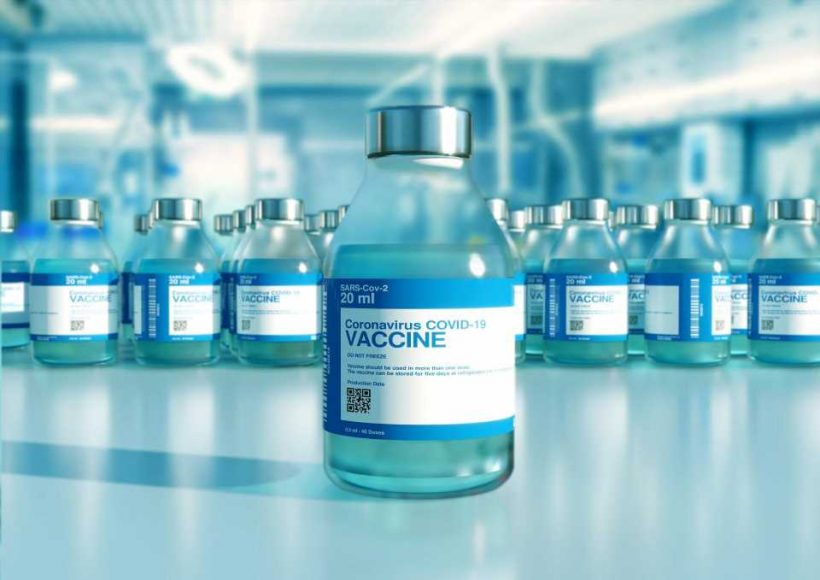 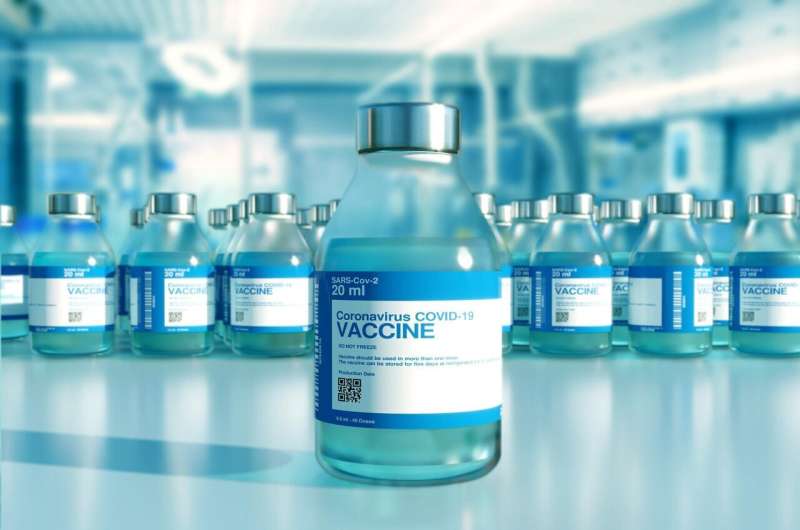 US hospitals, clinics and pharmacies began vaccinating the nation’s youngest children against COVID-19 on Tuesday, a milestone that was welcomed by parents eager to protect kids from the worst impacts of the virus.

Rollout of millions of shots was underway across the country, 18 months after the elderly became the first group eligible for immunization.

Children aged from six months through four years aren’t at as great a risk as adults.

But the sheer level of infections has seen more than 45,000 hospitalizations and nearly 500 deaths in the 0-4 group in America since the start of the pandemic—outcomes that vaccination could have prevented in many cases.

One of the twins had three open heart surgeries within his first five months.

“He’s super high risk so you know, we’ve been living in a little bubble,” said Vakil. “Now he has little armor that helps a lot.”

The moment was also hailed by President Joe Biden, whose administration made 10 million shots of the Moderna and Pfizer vaccines available to states after they were authorized last week.

“The United States is now the first country in the world to offer safe and effective COVID-19 Vaccines for children as young as six months old,” said Biden, calling it a “monumental step forward.”

A handful of other countries and territories including Argentina, Bahrain, Chile, China, Cuba, Hong Kong and Venezuela were previously offering COVID shots for toddlers, but these did not include mRNA vaccines, regarded as the leading technology for the purpose.

The European Medicines Agency is reviewing the Moderna vaccine for use in under-sixes and could follow the US decision.

Many children being brought in Tuesday were born after the pandemic started and had only known a life of restrictions.

Anna Farrow, who came to the same hospital with her husband Luke, said she saw a new start for their son George, aged three, and Hope, aged 10 months.

“This is sort of the beginning of a regular childhood. And we’re very excited about that,” she said.

On the other side of the country in Needham, Massachusetts, Ellen Dietrick, an administrator at Temple Beth Shalom was preparing to welcome 300 children on the first day.

Daniel Grieneisen, the father of a three-year-old girl who got the vaccine, said: “It means that we are now just a couple weeks from being able to take her indoors places, and kind of get back to living our lives, it’s pretty exciting.”

Last week, a panel of experts called by the Food and Drug Administration reviewed data from clinical trials involving thousands of children that were conducted by Pfizer and Moderna, and deemed both of the vaccines safe and effective.

However, a survey carried out by the Kaiser Family Foundation in May found only one-in-five parents of children under five were eager to get them vaccinated right away. A slightly higher proportion, 38 percent, said they would wait and see how well the vaccine worked for others.

New Yorker Rita Saeed, 29, said she was concerned about side effects and planned to wait a couple of years before deciding whether to vaccinate her two-year-old son.

“Each to their own, I think it should be optional, not mandatory,” she said, pushing her son in a stroller through Central Park.

Hal Moore, a 32-year-old teacher who lives in New York City, said he was “definitely relieved” that he will be able to vaccinate his 10-month-old daughter Lucy, but “we’ll probably wait until her next normal appointment to get it.”

In a sign of the ongoing politicization surrounding vaccines in America, Florida governor and possible Republican presidential candidate Ron DeSantis refused to place an order with the federal government for vaccines for the youngest children, leaving private practices and parents to fend for themselves.