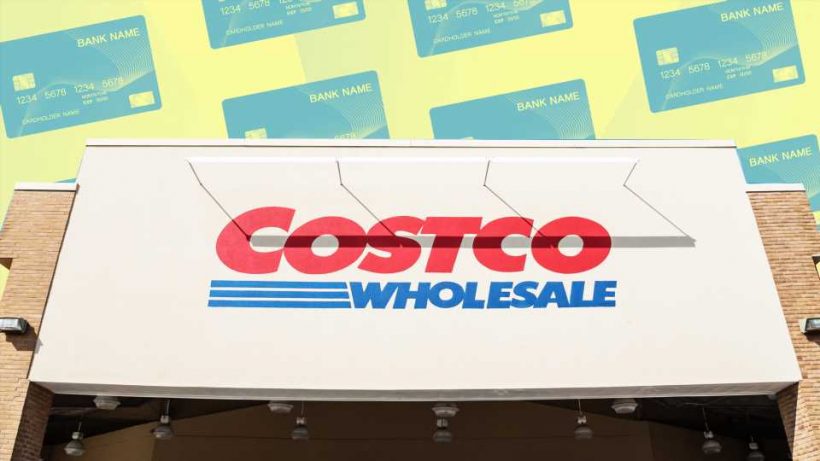 From the moment you walk through the automatic doors and flash your ID to a staff member, Costco is your oyster. Should you start off with one of their iconic $1.50 hot dog and drink specials? Or peruse the limited time offerings? Or perhaps you head straight for the free samples? The possibilities are endless — and very appealing.

As it turns out, there are psychological reasons why we can’t resist Costco’s charms. SheKnows spoke to several experts to get to the bottom of our obsession with buying in bulk.

A powerful tool in influencing consumer behavior is commitment — the idea that consumers are more likely to make a big purchase gradually rather than at once, Dr. Vassilis Dalakas, professor of marketing at Cal State University San Marcos whose research focuses on consumer psychology and consumer behavior, tells SheKnows. Even though buying large quantities of any item — especially one you haven’t tried before — may seem like a big commitment, this isn’t necessarily the case in Costco.

“Normally, we’d be reluctant to proceed with such purchases, but part of what makes Costco so effective is the multiple sample stations where we can ‘commit’ in the easiest possible way with a free small sample,” Dalakas explains. “Once we have done that first step, it is much easier to proceed with the second step of the bigger commitment purchasing a large quantity of that item.”

So you may think that the purpose of the free salsa samples is to get you to buy their giant tub of salsa — and while that’s partially true, these mini-nachos are also our gateway drug into the world of buying in bulk.

A big Costco haul is a consumer badge of honor

Conspicuous consumption hasn’t been en vogue for a while, but for some reason, that’s not the case with Costco.

“The interesting thing about spending a lot while shopping at Costco is it is one of the few stores where such behavior is validated and even glorified,” Dalakas says. “People often enjoy sharing how much they bought at Costco, even sharing pictures of their carts before loading their car, to which multiple people respond by sharing their own similar stories.”

Essentially, he explains, this becomes a normal spending practice, to the point one that it becomes a self-fulfilling prophecy. “In other words, if people know that when they go to Costco they will spend a lot of money and buy a lot of items, in some respects it is creating an expectation that one will indeed do that and the expectation then easily turns into reality,” Dalakas says.

Similarly, Dr. Sherrie Campbell, author of But It’s Your Family says that part of the draw of Costco is that it has everything in bulk and at a discount. “This gives us the permission to spend in a guilt-free way,” she tells SheKnows.

The irresistible combination of value and quality

When it comes to shopping, a basic principle consumers use is that “price equals quality”  — also known as the idea that “you get what you play for,” Dalakas says. Given that all of us would rather have better quality items, you’d think this would mean we’d always opt to pay higher prices than lower ones. But at the same time, our purchasing decisions are also driven by the desire to save money, rather than overspending.

Usually, we can’t have it both ways. But that’s where stores like Costco come in and become attractive options. “Walmart may have low prices but, for many people, it also has an image of ‘cheapness’ due to those low prices, whereas Costco provides still affordable prices — along with the warehouse look that reinforces the concept of saving money — but carries the perception of a higher quality merchandise. Therefore, from an image standpoint, professing love for Costco is more socially acceptable and gains more social approval.”

Sure, we want to save money, but more than that, we want to make sure that we don’t lose money. Michael Barbera, a psychologist who researches consumer decision-making at Clicksuasion Labs where he is the chief behavior officer, has looked into the allure of wholesale clubs like Costco and Sam’s Club. He tells SheKnows that humans are more likely to value losses over gains — a behavioral science construct known as loss aversion.

“The most common response from customers when asked why they chose to shop at a store that requires a membership: ‘I already paid for the membership…I don’t want it to go to waste,’” Barbera explains.

So whether it’s the food court, free samples or socially acceptable image of spending that draws you in, know you are not alone in your love for Costco.