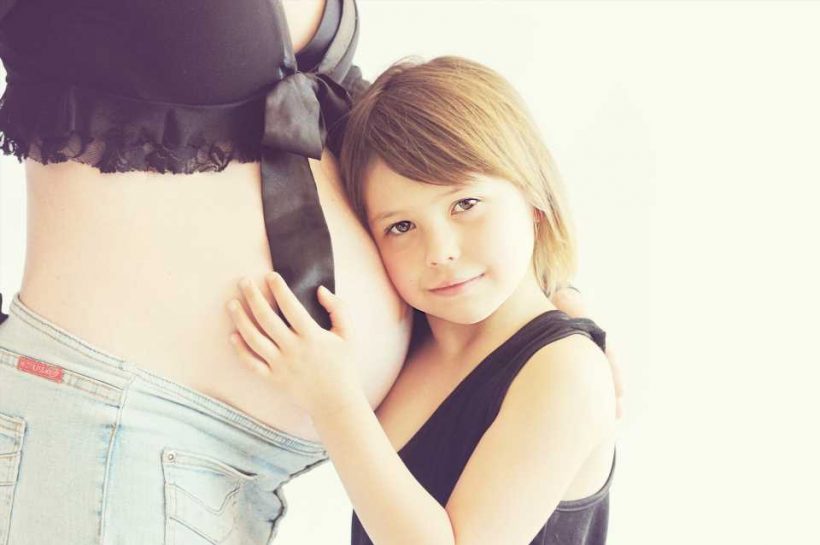 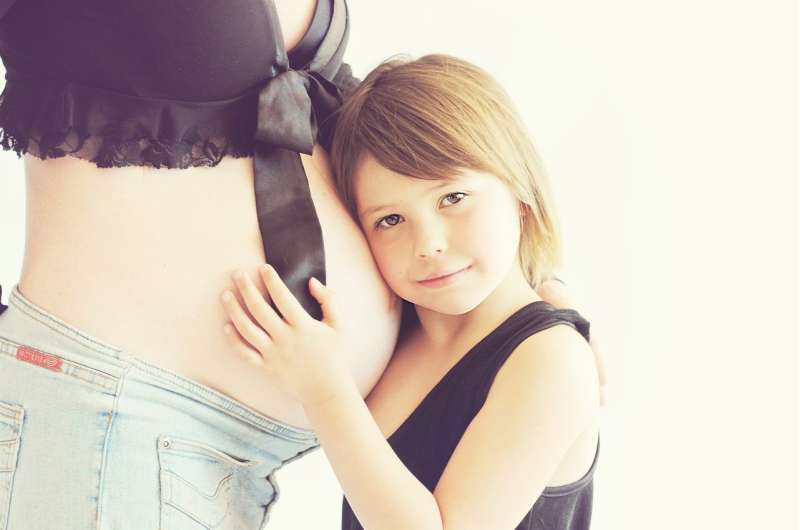 Imagine that you are going to conduct research on how different factors affect a child in the womb.

Bad habits such as smoking, drinking alcohol or poor eating habits are factors that may affect the child. However, it would be completely out of the question for a researcher to ask a pregnant woman to expose herself to something that might be unhealthy. Therefore, we must find other ways to look into what we can here call external influences or environmental factors.

An external influence during pregnancy could be something like a person’s diet or a disease. In a new study, the focus was on maternal levels of folate and B12, two variants of Vitamin B.

Previous methods have been inaccurate

Previously, it was common to use so-called observational studies for this type of research.

The challenge of observing is that the participants themselves have to report to the researchers, meaning that errors can quickly occur.

In addition, confounding variables can cause problems.

In other words, the effect the researcher is interested in is mixed together with the effect of other variables that the study does not take into account.

The reason may be that they are either not known or not measured accurately enough.

One example is that research participants tend to report slightly healthier eating habits than they actually have.

Another example may be that it is not the mother’s eating habits that determine the child’s birthweight, but that another factor affects both eating habits and other habits such as smoking, drinking alcohol and physical activity.

Therefore, it can be difficult for researchers to analyze which factor has a direct causal effect.

In this study, the researchers used data from genetic studies that focused on folate, Vitamin B12 and birthweight. Postdoctoral fellow Gunn-Helen Øiseth Moen explains:

“We have used genetic variants we know are linked to maternal B12 and folate values, and investigated whether these are of significance in relation to the child’s birthweight.”

The researchers found gene variants that show such a causal relationship. The variants were used in a statistical method called Mendelian Randomization.

The name refers to Mendel’s second law, which states that different genes are inherited independently of one another into reproductive cells. Therefore, we can look at gene variants as being randomly distributed—i.e. randomized—between individuals.

Moen believes this contribution to the research may be important because it allows us to look at the causal relationships between other external influences during pregnancy and the health of the child. Both at birth and later in life.