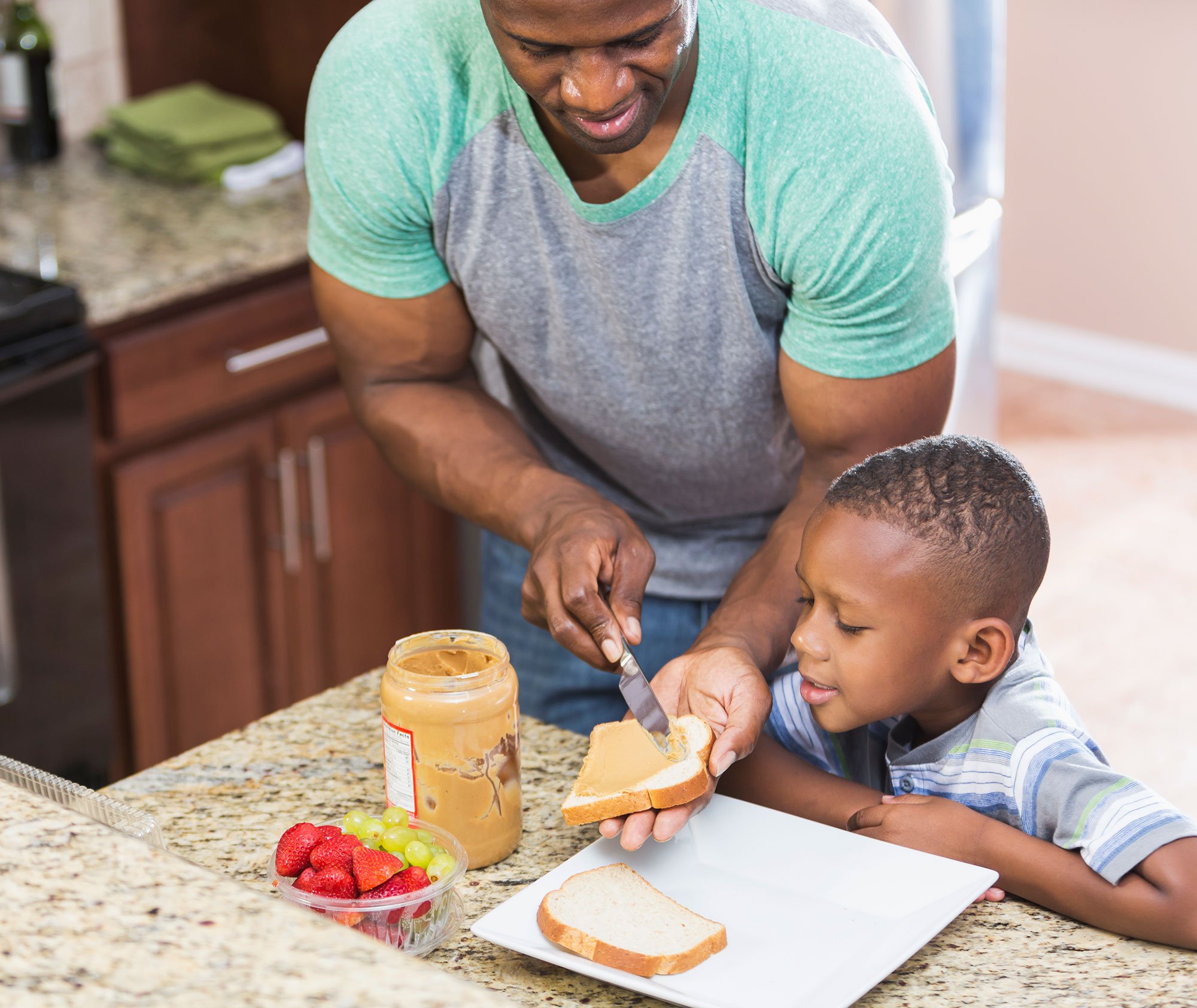 A new peanut allergy drug is looking like a potential “breakthrough” treatment for people with life-threatening reactions to the legume.

Clinical trials of the drug found that patients given the medication were able to build up a tolerance to peanuts over time, to the point where they would not have a reaction if they ingested peanut products or foods with a trace amount of the nut.

“We’re excited about the potential to help children and adolescents with peanut allergy protect themselves against accidentally eating a food with peanut in it,” Dr. Stephen Tilles, an allergist and co-author of the study, said in a statement. “Our hope when we started the study was that by treating patients with the equivalent of one peanut per day, many would tolerate as much as two peanuts. We were pleased to find that two thirds of the people in the study were able to tolerate the equivalent of two peanuts per day after nine to 12 months of treatment, and half the patients tolerated the equivalent of four peanuts.”

The study included 551 people with peanut allergies aged 4 to 55, with most — 496 people — being between 4 and 17. Each participant started with just a tiny amount of peanut protein powder that they would ingest each day under a doctor’s watch, and over time that dose would increase as their tolerance grew. The goal was to eventually hit the “maintenance” dose, which is the equivalent of one peanut.

The treatment isn’t meant to fully cure peanut allergies, but to end the constant fear that follows people with severe, life-threatening reactions.

“This is not a quick fix, and it doesn’t mean people with peanut allergy will be able to eat peanuts whenever they want,” says Dr. Jay Lieberman, an allergist and study co-author, said. “But it is definitely a breakthrough.”

RELATED VIDEO: EpiPen Maker Under Fire After Hiking Price of Live-Saving Injector to $500

The treatment didn’t work for all of the participants in the study, but it did help the vast majority. Two-thirds of the 372 children involved were able to build up a tolerance to two peanuts a day, and only 4.3 percent of the participants had severe reactions to the peanut powder during the study.

The idea of building up a tolerance with small amounts of an allergen over time, called oral immunotherapy, is not new, but this is the first successful trial for peanut allergies, and could be life-changing for the 1 in 50 Americans children who are allergic to peanuts.

“The hope would be to have a treatment available in the second half of 2019. If that happens, people who receive and are able to tolerate this treatment should be protected from accidental exposures,” Dr. Lieberman said.