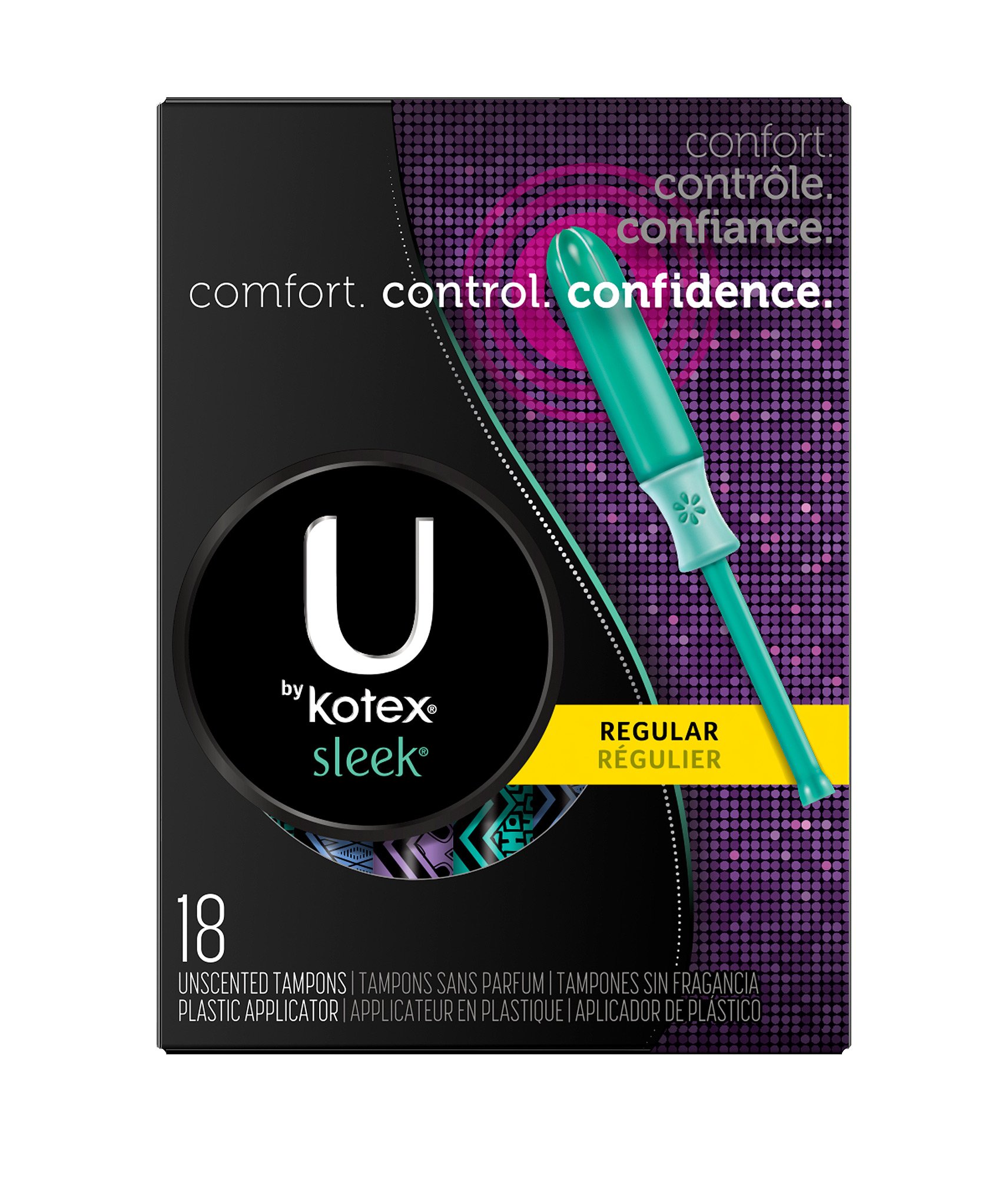 Kotex’s parent company announced a voluntary recall for their U by Kotex Sleek tampons after hearing from consumers that the product was unraveling and leaving pieces in the body, causing medical problems.

Kimberly-Clark said in a press release that it was a “quality-related defect” affecting the U by Kotex Sleek regular absorbency tampons produced over two years — between Oct. 7, 2016 and Oct. 16, 2018.

No other Kotex products are effected by the recall, the company said.

The company received reports that the tampons were “unraveling” and “coming apart upon removal,” with some consumers requiring medical help to retrieve pieces of the tampon that were left in their bodies.

A “small number” of consumers also said they experienced “infections, vaginal irritation, localized vaginal injury, and other symptoms” due to the defective products.

RELATED VIDEO: What You Need to Know on the Tampon Tax

“We announced a voluntary product recall of its U by Kotex® Sleek® Tampons, Regular Absorbency, sold throughout the U.S. and Canada for a quality-related defect that could impact the performance of this product,” Terry Balluck, from Kimberly-Clark, told PEOPLE in a statement. “Any consumer with the impacted U by Kotex® Sleek® Tampons, Regular Absorbency, in their possession should stop using the product immediately and promptly contact Kimberly-Clark’s Consumer Service team at 1-888-255-3499 for information regarding this recall.”

People with the U by Kotex Sleek tampons in regular absorbency should check the lot number on their box against the list of recalled products on Kimberly-Clark’s website.