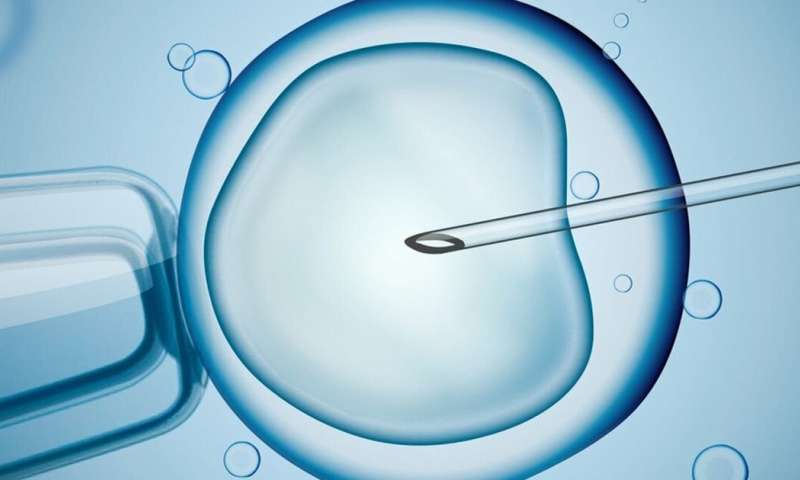 As the trend for older motherhood continues, amid warnings from experts about the sharp decline in a woman’s fertility in her mid-30s, more and more women are considering egg freezing as a form of “insurance” against age-related infertility.

Recent figures released by the Human Fertilisation and Embryology Authority (HFEA) confirmed egg freezing to be the fastest growing form of fertility treatment in the UK, with uptake increasing by 10% in the last year.

But what happens when women wish to go back to the clinic to use their frozen eggs to create families? Our latest research reveals for the first time what percentage of them come back to this “safety net” and what percentage succeed in becoming mothers.

We analyzed the data of two of London’s largest fertility clinics. We included information on all of the women who had frozen their eggs and all those who had come back to use their eggs to attempt conception between 2008 and 2017.

The overall success rate was 21%, meaning that only one in five women who used their frozen eggs ended up becoming a mother with those eggs. For social egg freezers, this figure was even lower, at 17%. But it is important to note that a further 26% of those who had tried, but so far had been unsuccessful, still had remaining eggs or embryos in storage, which could, hopefully, result in births in the future.

The ages of women freezing eggs ranged from 25 to 45, with an average of 37 years. Almost all (98%) of the women who had frozen their eggs for social reasons were single at the time of egg freezing. They returned to the clinic to thaw their eggs after about five years, at an average age of 43.

Although most women who freeze their eggs for social reasons state that their main motivation is the desire to “buy time” to find a partner to have a family with, almost half of the women were still single when they returned to use their eggs. As a result, 48% used donor sperm to fertilize their eggs, opting to pursue solo motherhood instead of waiting longer to find a partner.

As Ali, whose twins Molly and Monty were conceived using her frozen-thawed eggs and donor sperm, explained, she initially froze her eggs because she hoped that she might find someone to have a family with. But as the years passed, she said: “I began to consider solo motherhood. I thought that I would be a good mum and I knew that if I didn’t try to have kids using my frozen eggs, then I would always regret it. I will always be grateful to the donor for giving me my children.”

Ali’s story is heartwarming, especially when one sees her beautiful five-year-old twins. But it is also a story of motherhood against the odds. 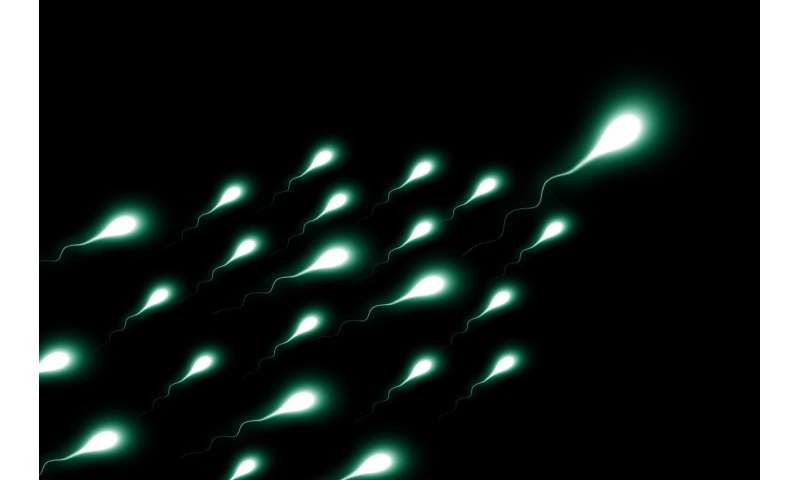 With the current success rates, most women who freeze their eggs won’t be as fortunate as Ali because egg freezing does not offer any guarantees. Both the number of eggs that are frozen and the age of the woman when she froze them are factors that influence the likelihood of success, but there is also—as with all fertility treatments—an element of chance.

Most of the women who have frozen their eggs have not yet tried to use them. It is likely that many will conceive the natural way, without ever needing to come back to the clinic. Others may change their minds about having children or may, for whatever reason, decide to discard their eggs without using them. But some will simply be waiting for the right circumstances.

In the UK, eggs frozen for social reasons can be stored for up to ten years (those for medical reasons can do so for up to 55 years), so we won’t have conclusive data on what decisions women make following egg freezing until their storage period has expired. It is likely that more women, especially those who froze their eggs in recent years, will try to use them in the future. As more women come back to clinics, larger studies can and should be conducted, but until then our data provides the most comprehensive insight available and should be used to help women make better-informed decisions.

Ali notes that although she thinks egg freezing gave her “an amazing opportunity,” she didn’t realize how hard it would be to conceive until she came back to use her eggs. “It took all 27 eggs I had frozen to have my twins, so it was a close call,” she says. “I was almost starting to panic!”