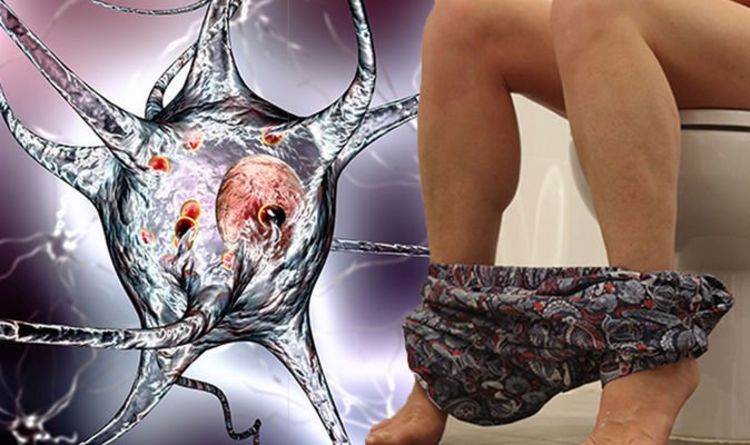 Parkinson’s disease is a condition where parts of the brain become damaged over many years. The main symptoms of the disease affect physical movement – it is typically associated with a distinctive shuffle when walking. But the complete list of symptoms goes far beyond problems with physical movement and there are many other, much less obvious signs of the disease too. One more subtle symptom of Parkinson’s disease is needing to urinate more, particularly at night.

Needing to urinate at night can result from a number of things. Sometimes it can happen due to an underlying medical condition, like Parkinson’s, but sometimes there is no apparent cause.

If you need to urinate a lot in the night it doesn’t mean you have Parkinson’s or indeed another medical condition, but if it comes with other symptoms you may want to get it checked out.

In line with needing to pee more, Parkinson’s disease can also result in urinary incontinence.

Urinary incontinence refers to the unintentional passing of urine. According to the NHS, the condition is common and affects millions of people.

There are various causes for urinary incontinence, but the NHS advises seeing a doctor if you experience it. 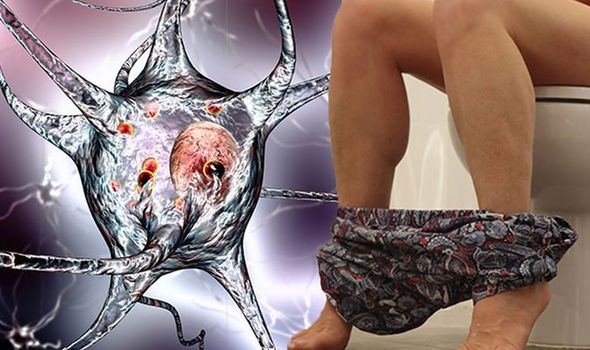 Difficulties with swallowing and problems sleeping can also be symptoms of Parkinson’s disease, as can nerve pain and balance problems.

According to the NHS, loss of sense of smell can sometimes be the first symptom to appear, occurring several years before other symptoms develop.

The three main symptoms of Parkinson’s disease affect physical movement and include tremors, slowness of movement and muscle stiffness.

Tremors usually begin in the hands or arms, and are more likely to occur when the limb is relaxed and resting. 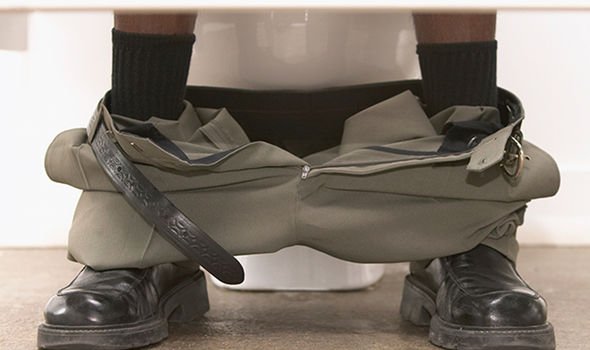 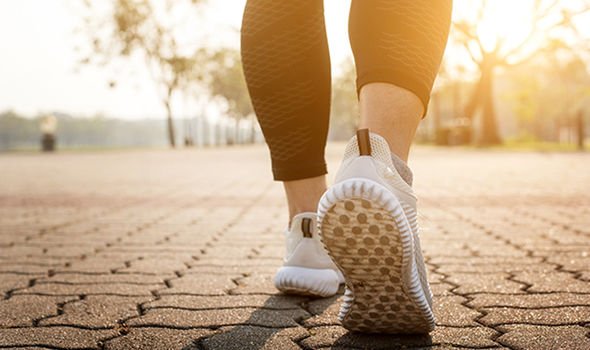 One in every 500 people has Parkinson’s. It is a progressive neurological condition, that limits movement. Here are the most common signs and symptoms.

Slowness of movement is when physical movements are much slower than normal. It can result in a distinctive slow, shuffling walk with very small steps.

Muscle stiffness causes tension in the muscles which can make it difficult to move around and make facial expressions, and can result in painful muscle cramps.

“The order in which these [symptoms] develop and their severity is different for each individual,” said the NHS.

“It’s unlikely that a person with Parkinson’s disease would experience all or most of these.

“See your GP if you’re concerned you may have symptoms of Parkinson’s disease.”