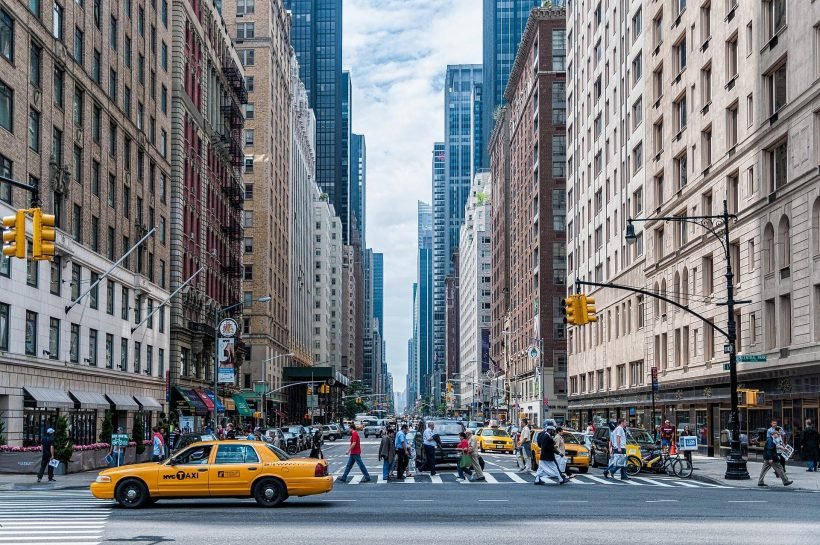 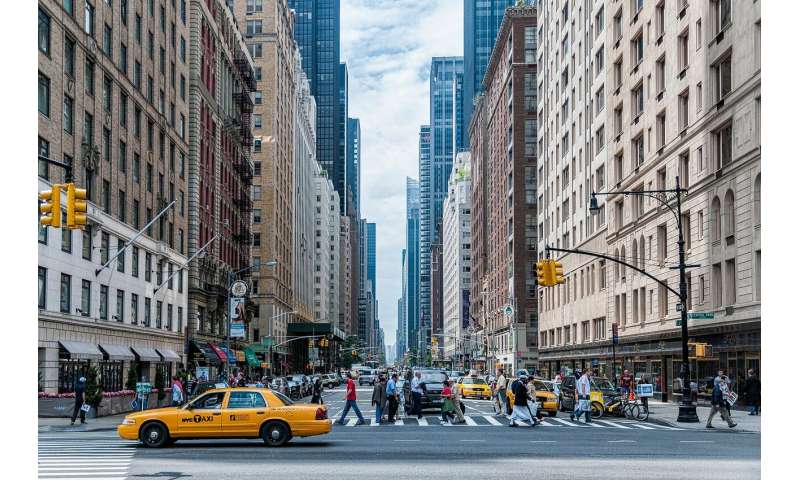 The authors of a new report are calling on federal, state and local governments to do more to address a staggering spike in pedestrian fatalities.

The report, “Dangerous By Design 2019,” urges swift action to curb the death toll, approximately 49,340 people in the 10-year period ending in 2017 in the United States.

“We are killing an airliner’s worth of people walking each and every month—and these numbers are only increasing. This is a wake-up call for all of us. No one should have to risk their life just to cross the street, yet that’s exactly what thousands of people have to do just to get around each day,” said Emiko Atherton, director of the National Complete Streets Coalition, which produced the report along with the advocacy group Smart Growth America.

The ongoing public health crisis of pedestrian deaths was the focus of last year’s Detroit Free Press/USA Today Network investigation, “Death on Foot.” The investigation highlighted the role of SUVs, which have gained in popularity over passenger cars and are more likely to kill pedestrians in a crash. It also noted that roadway design, vehicle speed and distraction are factors.

In just two years—2016 and 2017, the most recent years for which data is available—approximately 12,000 pedestrians have been killed in the United States.

“Many places still lack the most basic safe infrastructure for walking. For example, crosswalks, if they do exist at all, are often spaced so far apart as to be impractical, or don’t provide enough time for older adults to safely cross. Unnecessarily wide lanes encourage high speeds—a major factor in the likelihood of surviving a collision—and many streets are designed with wide turning lanes that allow cars to make right turns through crosswalks at high speeds,” according to a news release.

Atherton also blasted the expectations set by 18 states, including Michigan, for an increasing number of people likely to be killed or seriously injured in 2018 versus 2017 for non-motorized crashes, including pedestrians.

“This is really unacceptable,” Atherton said. “States need to be setting targets that actually improve safety.”

The federal government, Atherton suggested, could send a message to the states by withholding some of the approximately $30 billion in federal highway money for those that do not show safety improvements.

Boosting safety for those walking is crucial, the report says, because 16 percent of those killed on roadways are now pedestrians.

The focus of transportation planning should be safety, not speed, according to the report.

The report also calculated how dangerous walking can be in different areas of the country from 2008 to 2017. Florida was the most dangerous state during that time, with states in the Sun Belt occupying all but one of the top 10 spots. Michigan was ranked 19th.

Among metropolitan areas, eight of the top 10 most dangerous places to walk, based on the report, were located in Florida. The combined Detroit-Warren-Dearborn area came in at No. 18 during that time. The Free Press/USA Today Network investigation, which also analyzed federal data, noted that Detroit had the highest pedestrian death rate among U.S. cities of more than 200,000 from 2010 to 2016.