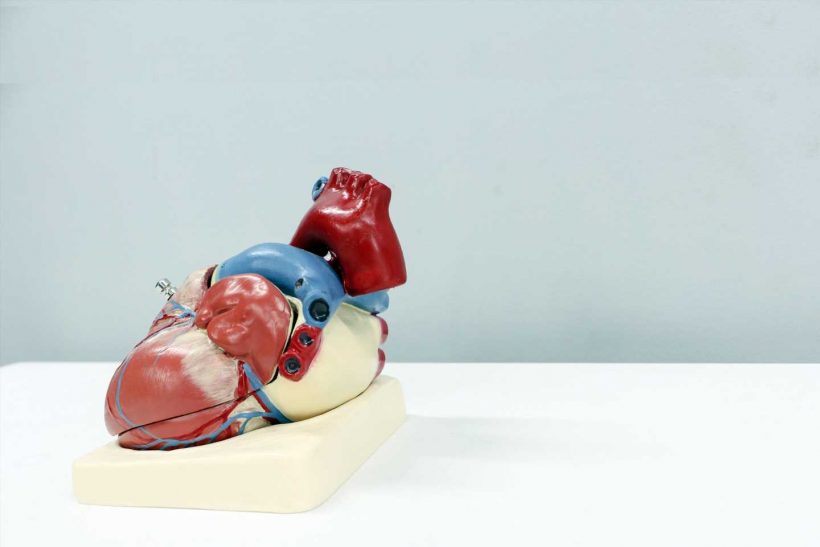 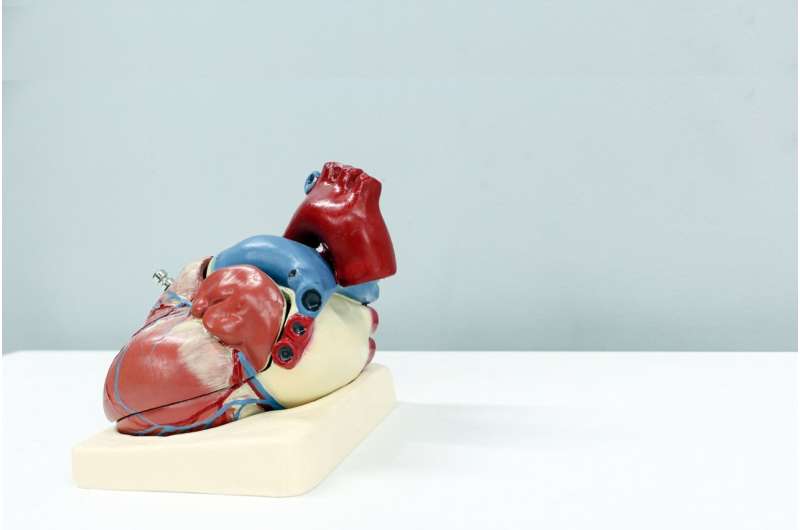 During heart failure, T-cells, which are part of the immune system, go from protecting the body from infection to causing heart failure to progress. In a study of heart failure mice, Ohio State University researchers found these “bad” T-cells have increased levels of a protein called estrogen receptor alpha. With the help of the Drug Development Institute, which is part of The Ohio State University Comprehensive Cancer Center—Arthur G. James Cancer Hospital and Richard J. Solove Research Institute, researchers identified and tested a new drug molecule that activates estrogen receptor beta, which is known to have an opposite effect of estrogen receptor alpha. The novel treatment stopped the progression of heart failure.

“This is a major finding since we have not had a new drug developed for heart failure in the last several years. We know inflammation plays an important role in worsening symptoms of heart failure, but we have not been able to identify suitable treatments that can target ‘bad’ inflammation without affecting ‘good’ inflammation. With this drug, we can selectively target ‘bad’ T-cells and stop the disease from getting worse,” said Shyam S. Bansal, an assistant professor in the Department of Physiology and Cell Biology and an investigator at the Dorothy M. Davis Heart and Lung Research Institute.

Heart failure causes chronic inflammation and affects about 6 million Americans with many needing a heart transplant, according to the American Heart Association. The two most common causes are high blood pressure and coronary artery disease.

“Currently there is no treatment that can stop progression of heart failure. About half of patients die within the first five years of their diagnosis. This novel treatment addresses one of the underlying mechanisms of the disease. With this drug, we may be able to significantly improve the lifespan of patients, and if we stop the disease at an early stage, patients may not even need a heart transplant,” Bansal said.