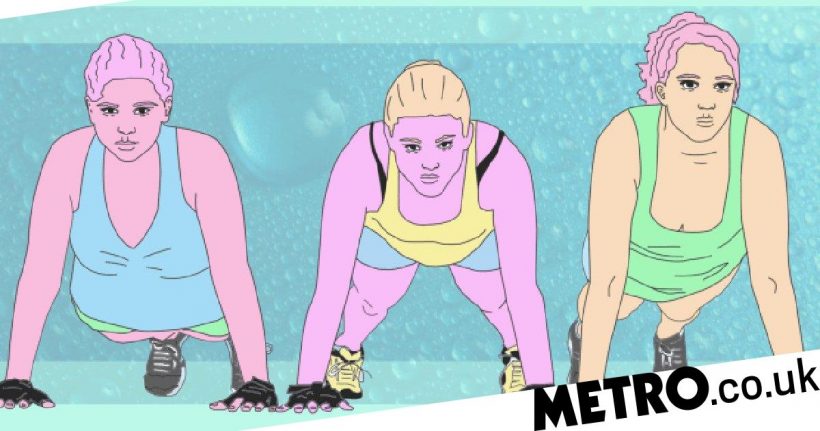 No need to faff around with that kale smoothie – there are just three keys to a longer life, according to new research, and they’re all pretty simple.

All you have to do to ‘add ten years of disease-free years to your life’ is stick to three habits: never smoking, getting plenty of exercise, and drinking in moderation.

If you combine at least two of the three with keeping your BMI below 25, epidemiologist Dr Solja Nyberg says, you’ll give yourself the best possible chance of reaching a ripe old age.

These findings are based on a study of more than 116,000 people who were tracked for an average of 12.5 years.

Corresponding author Dr Solja Nyberg, an epidemiologist at the University of Helsinki, said: ‘Various healthy lifestyle profiles appear to be associated with extended gains in life lived without type 2 diabetes, cardiovascular and respiratory diseases and cancer’.

Dr Nyberg’s team pooled data from 12 studies across Europe who were followed between 1991 and 2006.

Smoking, BMI, physical activity and alcohol consumption were each allocated one of three scores based on risk status – optimal (two points), intermediate (one point) or poor (0 points).

This resulted in an aggregated lifestyle score ranging from the worst (zero) to the best (eight).

Just a one-point improvement was associated with one year disease-free.

Comparing the best lifestyle score with the worst, the best score was linked to nearly ten additional years without disease in men and 9.4 years in women.

Participants with only one point reached around 71 years old, on average, before dying due to serious disease.

The study published in JAMA Internal Medicine is among the most extensive of its kind.

It covered a total of 1.45 million person-years, during which time 17,383 participants developed at least one chronic disease.

It’s thought that the three habits – avoiding smoking, reducing heavy drinking, and exercising regularly – all offer protection against cardiovascular disease, which can lead to all sorts of health issues.

Dr Nyberg added: ‘These findings may be useful for prevention, strengthening the evidence base for actions to support healthy choices in everyday life.’