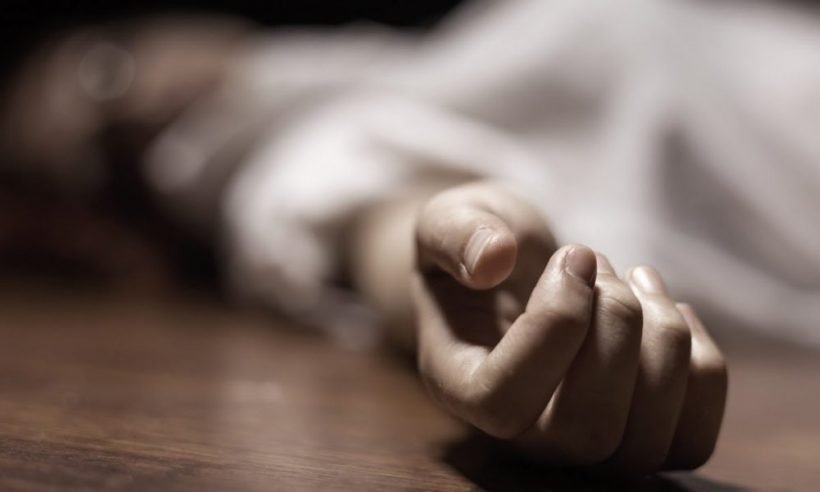 Life is precious and healthy living is paramount. While it has been speculated by various sources that the average human can extend his lifespan by many activities including drinking lots of water, exercising regularly, and even going vegan, the death toll keeps rising. The purpose of this article is to educate readers about the 10 things that are responsible for a large chunk of death in the world.

Spoiler Alert: HIV/AIDS is not one of the major causes of death. According to WHO, cardiac ischemia, the term used for decreased blood flow and oxygen to the heart and other heart problems caused by narrowed arteries, is the leading cause of death. It is also called coronary artery disease and coronary heart disease. Ways to prevent this chronic disease include exercise, maintaining a healthy weight, quitting smoking, and eating healthy foods.

Suicide or intentional self-harm is the act of taking one’s own life, either voluntarily or permanently and is believed to be one of the leading causes of death, accounting for numerous deaths each year. Suicide is said to be the second leading cause of death for people aged 15 to 34. According to the Centre for Disease Control and Prevention (CDC), men are about four times more likely than women to die from suicide. One approach to the prevention of suicide is to learn the warning signs, which can include people talking about wanting to hurt themselves, being depressed, and experiencing traumatizing events. When you notice these signs, reach out to the sufferer or call the suicide hotline in your country.

A stroke occurs when the blood supply to one’s brain is interrupted or reduced. This deprives the brain of oxygen and nutrients, which can cause the brain cells to die. One individual is believed to die every 4 minutes from stroke. Symptoms include isolated paralysis, difficulty talking and understanding, and trouble walking. Stroke is a serious thing and can be prevented by doing various things including treating diabetes, drinking moderately, and maintaining normal blood pressure.

Chronic Lower Respiratory Disease (CLRD) is a serious illness affecting millions and is projected to move into third place nationwide by 2020.

CLRD includes three major diseases: chronic bronchitis, emphysema, and asthma. All are characterized by shortness of breath caused by airway obstruction. CLRD can be prevented by avoiding first- and second-hand smoke.

Alzheimer’s is a progressive disease, where symptoms gradually worsen over many years. Dementia is a general term for memory loss and other cognitive abilities serious enough to interfere with daily life. In its early stages, memory loss is mild, but with late-stage Alzheimer’s, individuals lose the ability to carry on a conversation and respond to their environment. Alzheimer’s is one of the leading causes of death in the United States. Those with Alzheimer’s live an average of eight years after their symptoms become noticeable to others, but survival can range from four to 20 years, depending on age and other health conditions. It currently has no cure but can be prevented by consuming lots of omega-3 fats which can be gotten from sources such as tuna and mackerel.

Diabetes is a chronic condition that affects the body’s ability to use the energy found in food, leading to high blood sugar levels for prolonged periods of time. Symptoms include frequent urination, increased thirst, and increased hunger. Diabetes can be prevented by losing weight and exercising regularly.

Diarrhoea is defined as the passage of three or more loose or liquid stools per day. The passing of “pasty” stools by breastfed babies, however, is not diarrhea. This ailment is usually a symptom of an infection in the intestinal tract, which can be caused by a variety of bacterial, viral, and parasitic organisms. Infection is spread through contaminated food, drinking water, or from person-to-person as a result of poor hygiene. Diarrhoea can be prevented by improving personal hygiene and drinking clean water. Tuberculosis (TB) is an infectious disease that generally affects the lungs but can also affect other parts of the body. Tuberculosis is spread through the air when people who have active TB in their lungs, cough, spit, speak, or sneeze, and can be prevented by wearing masks when around people with the disease and vaccinating one’s self against the disease.

Kidney disorders include nephritis, nephrotic syndrome, and nephrosis. Nephritis is an inflammation of the kidneys that can be caused by infection or an allergic reaction to a drug. Nephrotic syndrome is characterized by a buildup of protein in the urine through infection, response to drugs, cancer, immune disorders, diabetes or lupus. Nephrosis is damage to the kidneys that can be caused by pain medication, or chronic conditions such as diabetes, lupus, or high blood pressure. Kidney disorders can be prohibited by controlling blood pressure, watching what one eats, and exercising caution while taking medications.