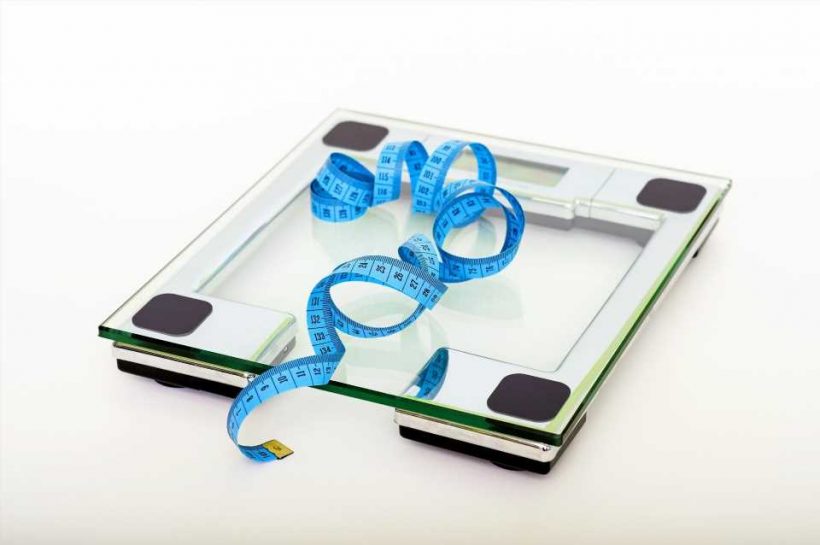 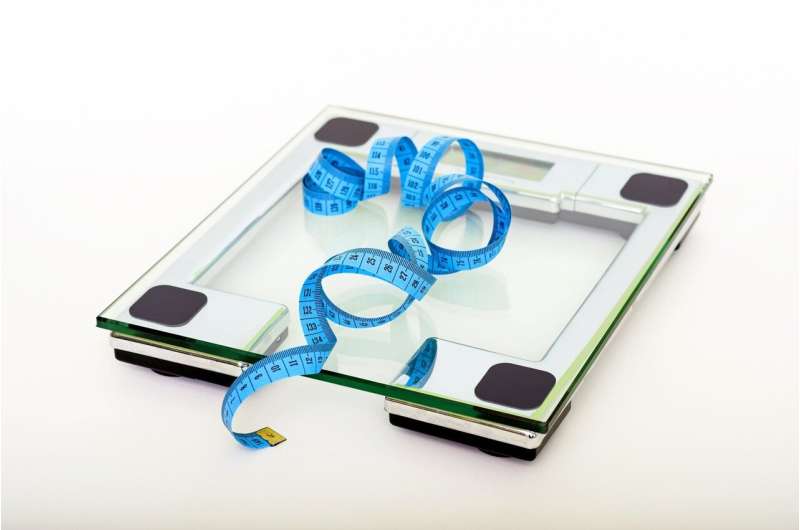 Being overweight may cause more hospital admissions and higher incidences of disease and mortality than previous studies report, according to new University of Bristol-led research. The study, published in Economics and Human Biology, used a genetic technique to identify the sole impact of body composition on hospital admissions from over 300,000 people.

The study, led by researchers from Bristol Medical School’s Population Health Sciences, aimed to find out the impact of excess body fat on the yearly hospital admission rate in the UK by analyzing body mass index (BMI) data—a marker of overall body fat—and waist-hip ratio (WHR) data—a marker of regional body fat—from 310,471 individuals within the UK Biobank cohort. Linked with this data was information on 550,000 UK inpatient hospital admissions, with participants followed up for an average of six years.

Using this data, researchers compared estimates from conventional epidemiological analyses with a method called Mendelian randomisation, a genetic technique which allows scientists to quantify how being overweight may be causally related to disease and mortality. The method uses genetic changes in the genome linked to body composition to estimate the causal effect of being overweight on a health outcome and remove the effects of other factors that may jointly influence body composition and rates of hospital admission.

Their results found evidence for a direct causal effect of higher BMI and WHR on higher yearly hospital admission rates, with estimates that were larger than those obtained from existing research. One of the team’s most striking discoveries showed the relationship was largely driven by an adverse fat distribution in a certain area (measured by waist-hip ratio) rather than overall BMI.

“The results also suggest that a preference should be given to waist-hip ratio as a measure of body fat over BMI as this may be more important for predicting hospital admissions.” 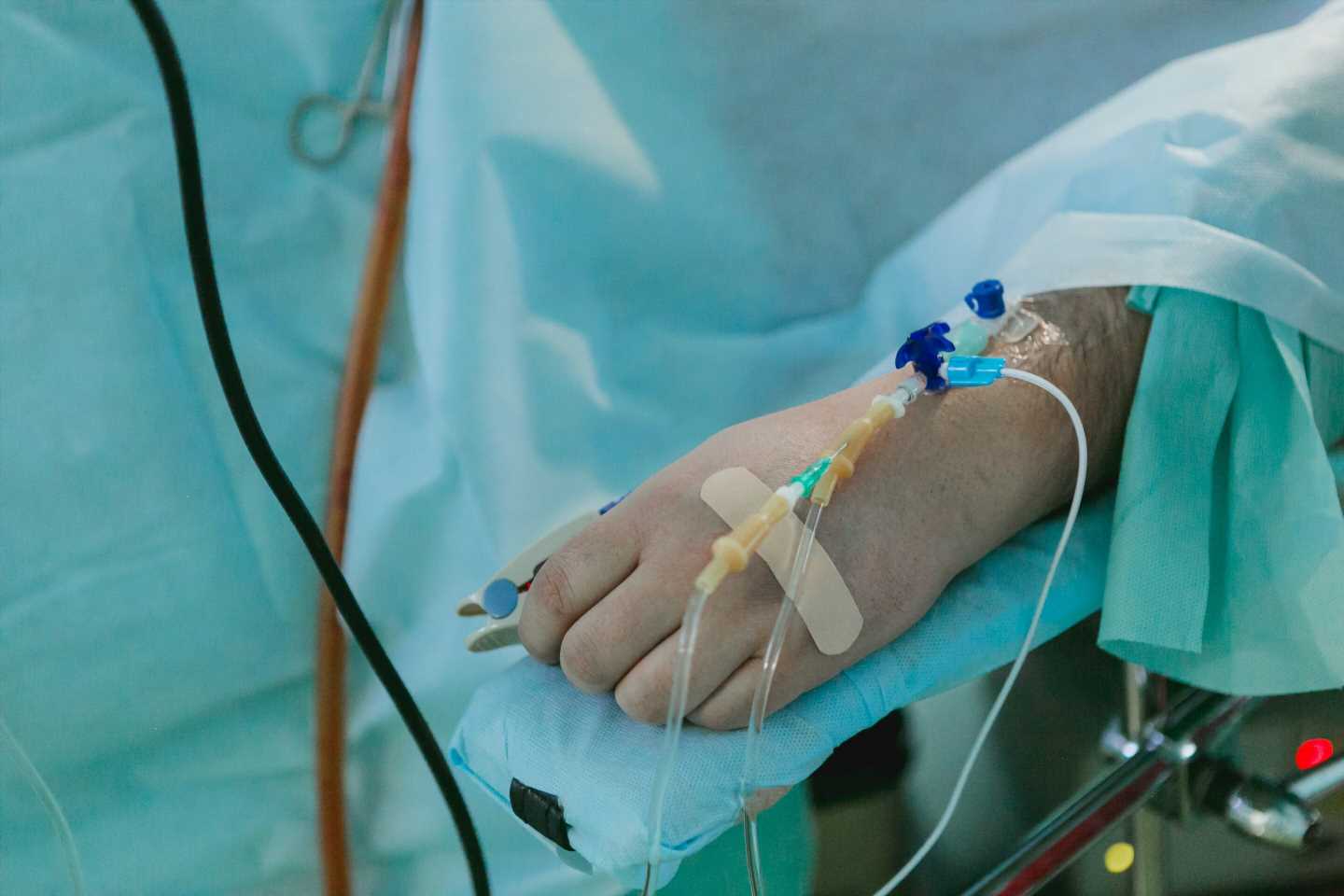