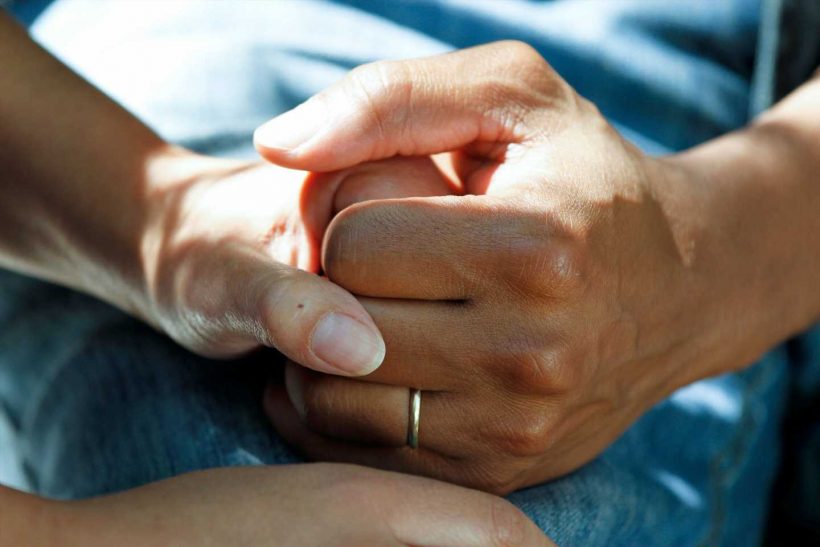 For patients with acute lymphoblastic leukemia (ALL) carrying the Philadelphia chromosome and whose disease relapsed after allogeneic hematopoietic stem cell transplantation (HCT), the two-year overall survival rate has nearly doubled from the period between 2000 and 2004 to the period between 2015 and 2019, according to a study published in Clinical Cancer Research, a journal of the American Association for Cancer Research.

“In the subset of ALL patients carrying the Philadelphia chromosome, post-transplant relapse occurs in up to 30 percent of the cases, and in earlier studies, long-term survival was dismal,” said first and corresponding author Ali Bazarbachi, MD, PhD, professor of medicine, associate dean for basic research, and director of the Bone Marrow Transplantation Program at the American University of Beirut. “However, several new therapeutic strategies have been recently approved for these patients, therefore it was important to study and compare the clinical outcomes between different time periods in the past 20 years.”

ALL is an aggressive hematological malignancy. The presence of the Philadelphia chromosome (Ph+), a recurrent genetic alteration found in approximately 30 percent of adult ALL cases, is associated with worse prognosis. Allogeneic HCT is a procedure in which blood stem cells are transferred from a healthy donor to a patient who has received treatment with radiation or high doses of chemotherapy to kill the leukemic cells. HCT is considered a potentially curative option for Ph+ ALL patients, especially those with persistent minimal residual disease (MRD), caused by a very small number of cancer cells that remain in the body after treatment.

Unfortunately, in some cases, the residual leukemic cells can escape the anticancer immune response induced by the transplanted immune cells and proliferate. Disease relapse after transplant is common and remains the main cause of allogeneic HCT failure.

However, in recent years, new interventions aimed at reducing the risk of post-transplant relapse in Ph+ ALL patients have been developed, and new therapeutic strategies have become available for the management of post-transplant relapse, including newer-generation tyrosine kinase inhibitors, and immunotherapy such as blinatumomab (Blincyto), inotuzumab ozogamicin (Besponsa), and CAR-T cell therapy. In addition, due to higher donor availability and a progressive increase in the use of matched unrelated donors, second allogeneic HCT as salvage therapy is also an option.

To assess the most recent trends in survival after post-HCT relapse, Bazarbachi and colleagues within the Acute Leukemia Working Party of the European Society of Blood and Marrow Transplantation (EBMT) conducted a retrospective, registry-based, multicenter study that included 899 adult patients with relapsed Ph+ ALL after allogeneic HCT over a period of 20 years (from 2000 to 2019).

Notably, the survival improvement was observed despite a significant increase in patient age at the time of relapse (from 44 to 56 years). “This makes our findings even more impressive because, typically, longer survival is associated with younger age at the time of relapse,” commented Bazarbachi. “This effect is likely due to the greater efficacy of the novel targeted therapies.”

“Our study represents the largest analysis to date assessing the outcomes and characteristics of patients with relapsed Ph+ ALL after allogeneic HCT, and our findings proved that the survival of these patients has significantly improved over time,” said Bazarbachi. “These large-scale real-world data can serve as a benchmark for future studies in this setting.”

According to the authors, the improvements in supportive care and the use of novel therapeutics have played a role in this positive trend. However, one limitation of this retrospective study is the lack of detailed information on the treatment of post-transplant relapse and its impact on survival improvement, which remains to be investigated.