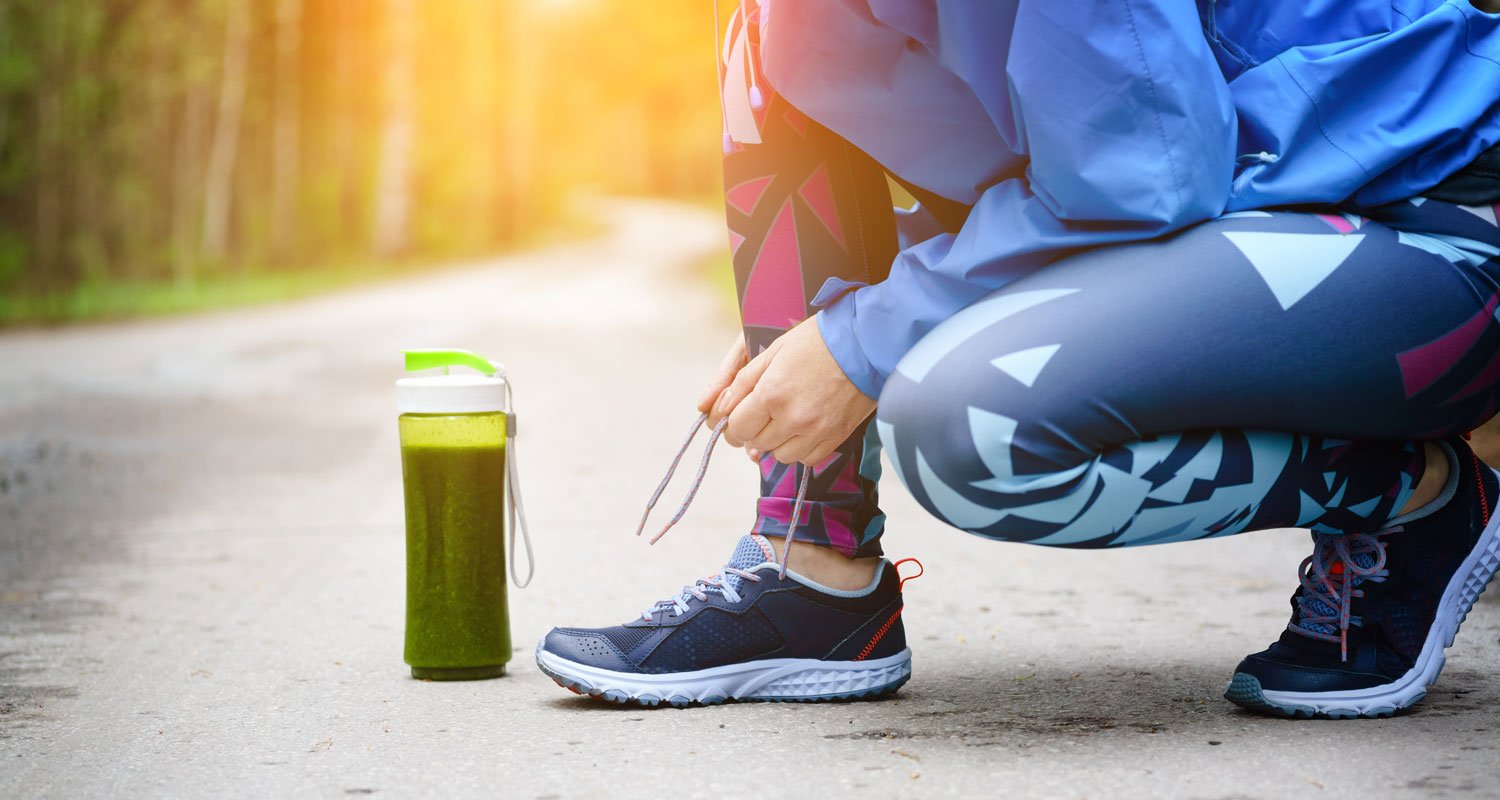 It’s been drummed into us so many times it’s practically a truism: brekkie is the most important meal of the day. But finally, science has arrived to back up Mum’s persistent nagging.

New research out of Brazil has found that eating breakfast daily can lead to decreased BMI and body fat, regardless of how much exercise a person does.

For the study, 85 teenagers were split into three groups based on how often they ate the morning meal: daily, 3 to 5 days a week or not at all. Their body weight, body fatness and trunk fatness were recorded at the beginning and conclusion of the experiment and their physical activity was tracked using pedometers.

The researchers found that the teens who consumed brekkie every day over a period of a year had lower BMI and body fatness than their peers who skipped it every once in a while, or all together. But interestingly, after 12 months the difference was even more pronounced: those who ate breakfast regularly dropped weight at a higher rate than their peers – regardless of how much they were moving.

Dr Rômulo Fernandes of São Paulo State University (co-author of the report), says he hopes the findings will help spread the word about the importance of not skipping breakfast.

“I really believe that simple messages like this one – eat breakfast every day in order to control and reduce your weight – are effective because they do not require the effort of financial investment,” he said. “Moreover, simple messages are easier to spread out among the general population, even among those with lower formal education, because breakfast is already a component of our routine instead of a new one, such as physical exercise and diet control.”