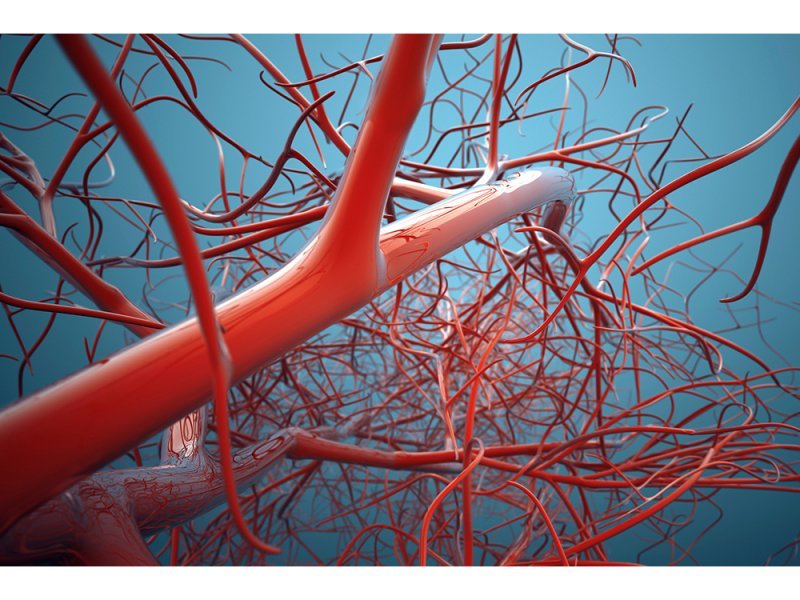 Scientists working at the Russian Institute of experimental and theoretical biological physics, found that part of the plant flavonoid effectively protects against heart disease. Their main sources are considered to be plant-based foods: fruits, various roots and vegetables of all kinds.

The researchers were able to identify substances having the property of blocking the activity of the enzyme, which is important in regulation of blood pressure. During its activation appears a side effect, reflected in the fact that the vessels subject to stress from oxidation, which creates prerequisites for risk of occurrence of cardiac diseases.

Researchers found that flavonoids can mitigate the stress that helps to keep the blood vessels intact longer. In the period of the experiment 6 of the 7 flavonoids used in various concentrations, were able to prevent the activation of ACE in the aorta.

As the most active defender of the vascular tissue itself, conducted by researchers in experiments showed Taxifolin (second name dihydroquercetin). This substance in large quantity is contained in Siberian larch, Chinese Vice, Himalayan cedars.

Scientists have found that the study of the properties of flavonoids gives the opportunity to evaluate their potential use as a promising field of treatment of heart disease. Flavonoids are non-toxic to the human body. At least for individual patients, these substances can be preferable to conventional medicines.