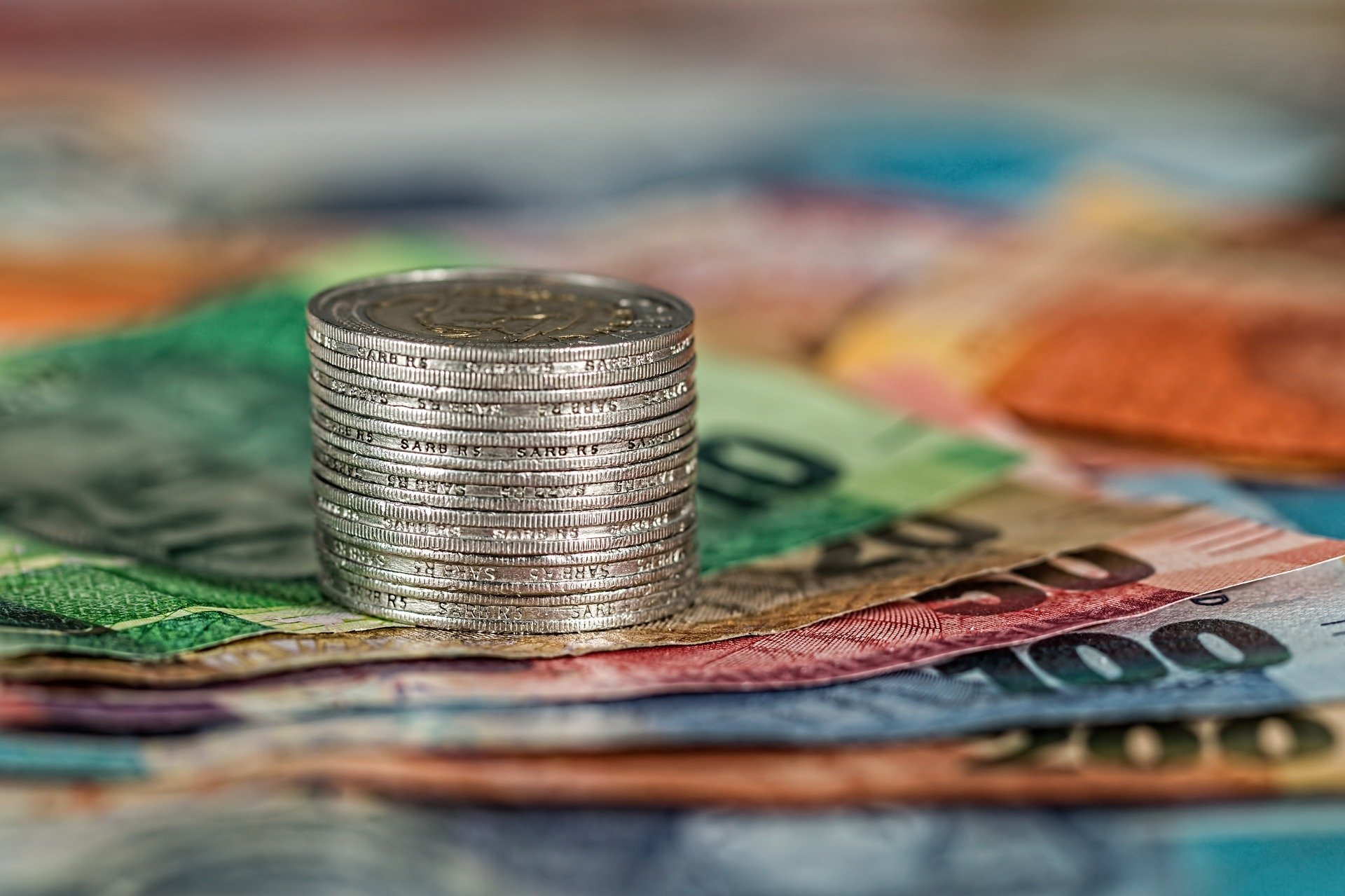 If your significant other discovers an opportunity to splurge on something like a massage or ticket to a special sports event, what factors will influence the individual’s decision about whether to spend money on this type of pleasurable experience?

Researchers recently discovered that people who are using money from a joint bank account are less likely to make purchases for pleasure because they feel the need to justify the expense to their partners. Instead, couples who pool their finances favor utilitarian purchases that are easier to justify. The study findings were recently published online in the Journal of Consumer Psychology.

“We found that this spending pattern was not a one-time occurrence,” says Emily Garbinsky, an assistant professor of marketing at the University of Notre Dame in Indiana. “People made these decisions over and over, which resulted in thousands of dollars spent.”

In one experiment, researchers asked study participants who were in romantic relationships if they had access to both separate and joint bank accounts with their partners. If so, the researcher asked the participants to remove one of the bank account cards from their wallets or purses and then use the card to purchase one of two items on the table: a coffee mug or a beer mug. The results showed that people who used their joint credit cards were more likely to opt for the utilitarian coffee mug than the hedonic beer mug.

To test whether the need to justify was in fact influencing purchase decisions, the researchers conducted another study with people in romantic relationships who had access to both joint and separate bank accounts. The participants were randomly assigned to use one of these two accounts, and then asked to imagine that they were shopping for new clothes. They had found two promising options. One option included clothes for fun, social occasions, and the second included clothes for work. Both options cost $75, and they were on a budget and could only choose one.

To further test their hypothesis, the researchers studied bank account data over a 12-month period for people in romantic relationships, and they discovered that individuals who used a joint bank account spent significantly less on hedonic purchases—such as eating out, alcohol, vacations and hair/beauty items—and more on utilitarian products—such as gas, insurance and electricity—than those spending from a separate bank account.

The findings suggest that pooling finances may be a simple way to spend money more responsibly, says Garbinsky. “Intuitively, people tend to think that there are advantages to keeping money separate because it allows freedom to spend money without feeling guilty, but we are living in an era when 50 percent of Americans are living paycheck to paycheck,” she says.