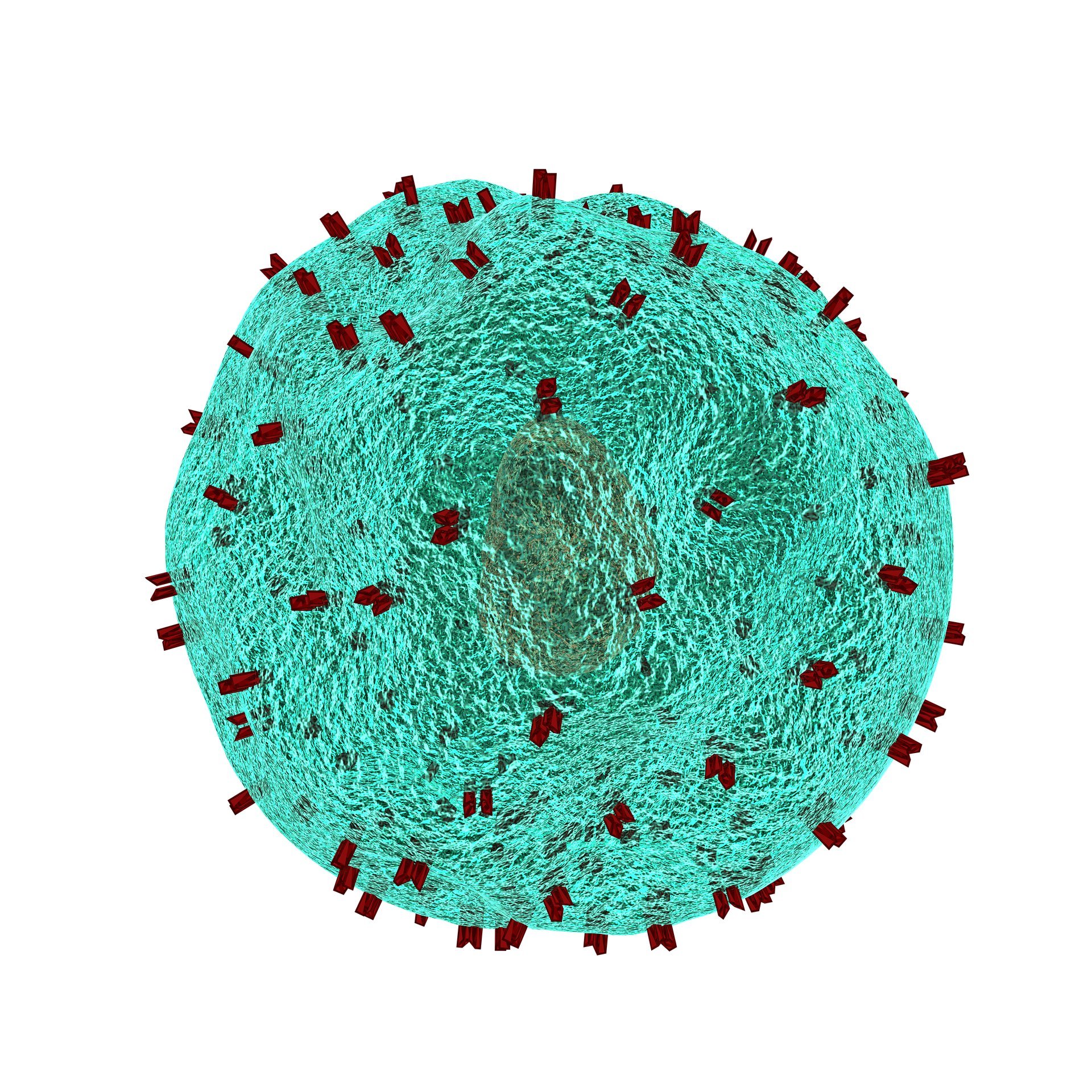 In two recent studies, a team of scientists reports the mechanisms underlying two distinct immunological disorders affecting children and adults. Stephanie Humblet-Baron (VIB-KU Leuven) was the researcher at the helm of both projects.

A pediatrician by training, Dr. Stephanie Humblet-Baron is building a career unraveling immunological disorders that affect children. Her passion started with patients, but eventually led her to research, and she is now a senior team leader in the lab of professor Adrian Liston (VIB-KU Leuven).

From disease to biology and back again

Ever since the start of her medical training, Humblet-Baron developed a special interest in unraveling the biological mechanisms that cause primary immunodeficiency diseases, immune diseases caused by genetic defects. Many of these diseases are poorly understood, and this lack of knowledge also limits treatment options and choices.

“People sometimes refer to these diseases as rare,” says Humblet-Baron, “but we all carry risk factors for many immunological diseases. Even if a given mutation is rare, the accumulated variation in immunological responses affect a broad set of outcomes, for example how someone responds to cancer treatment or drugs for cardiovascular conditions. That is why understanding the mechanisms underlying immune-dysregulation is so important.”

In her most recent work, Humblet-Baron, together with her colleagues in the Liston lab, focused on the mechanisms causing myeloproliferative disease and hemophagocytic lymphohistiocytosis, two distinct diseases that both have limited treatment options.

Myeloproliferative disorder: a partner in crime for dendritic cells

Dendritic cells are specialized antigen-presenting cells that play a crucial role in coordinating innate and adaptive immune responses. In both patients and mice, depletion of dendritic cells leads to myeloproliferative disorder, but how or why—no one really knew.

“To understand what was going wrong, we created a mouse model where dendritic cells were present in normal numbers, but were functionally impaired,” explains Humblet-Baron. “We found that without the antigen-presenting capacity of dendritic cells, the mice developed myeloproliferative disorder.”

The team uncovered that it was not the number of dendritic cells, but their partnership with CD4 T cells of the immune system that was crucial for disease development. When CD4 T cells were absent as well, the mice showed no symptoms of myeloproliferative disease.

This has important implications for patients, in which specific mutations also manifest both dendritic cell deficiency and myeloproliferative disorder. “Based on the original disease model, the proposed line of treatment would be dendritic cell replacement, currently only possible through bone-marrow transplantation,” says Adrian Liston. “But these new results indicate that attenuating the activatory signal from CD4 T cells could also reduce the development of myeloproliferative disorder.”

Hemophagocytic lymphohistiocytosis, HLH for short, is a severe disease less than 2 out of 3 patients survive. It can be triggered by a variety of factors, including genetic defects, viral infections, anti-tumor responses or unchecked autoimmunity. Excessive production of interferon γ was assumed to be the key pathological step, but based on patient evidence and a pre-clinical mouse model of the disease, the Leuven research team has now found that there is much more to it.

Humblet-Baron: “We found that the production of interferon γ was only responsible for part of the features of the disease. Excessive consumption of the immune signaling molecule interleukin 2 by hyperactivated CD8 T cells caused tissue damages that had a much greater impact on the inflammation.”

This means that at least two different disease pathways are at play—knowledge that indicates that we could save the lives of more patients if we also targeted both pathways during treatment.

“This study not only provides a new paradigm for understanding HLH, with major implications for its treatment, but also gives us a broad insight into how hyperactivated CD8 T cells cause damage,” adds Liston.