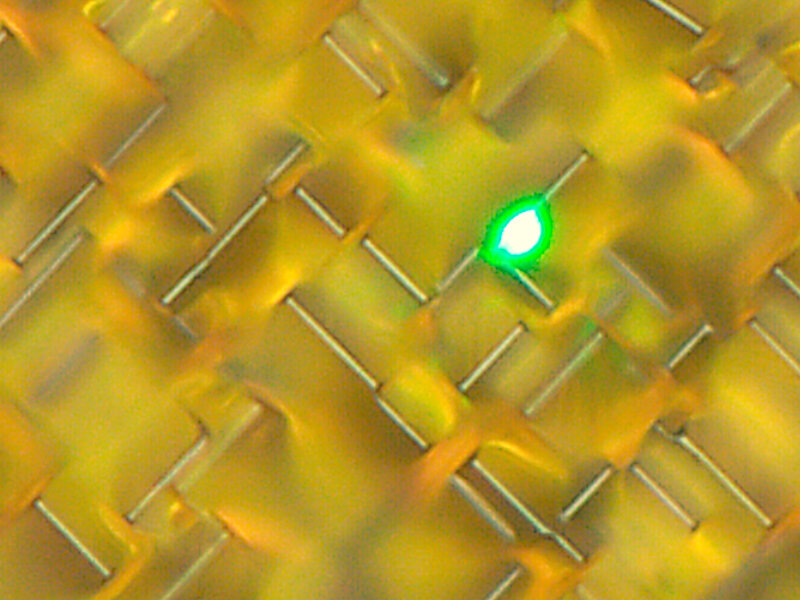 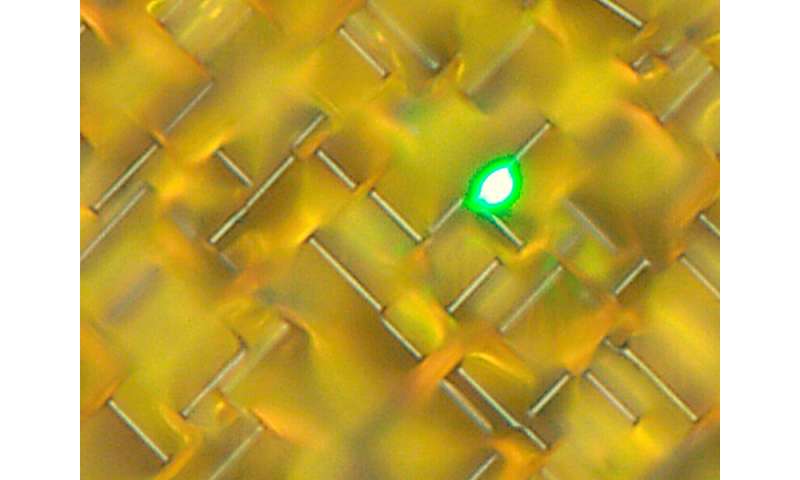 A person with drug resistant epilepsy who gets an early surgical intervention has a better chance of becoming seizure-free. This is shown in a systematic review and meta-analysis in which Sahlgrenska Academy researchers, in collaboration with the Swedish Council for Assessment of Health Technology and Social Services (SBU), analyzed results from a range of previous studies. They concluded that people with drug resistant epilepsy should, as early as possible, be referred for epilepsy surgery evaluation.

Some 65,000 people in Sweden, including 11,000 children, have epilepsy. Many are helped by the epilepsy drugs that are available. Among those who are not fully freed from attacks, a high proportion nevertheless undergo a marked improvement.

For some patients in whom the drugs do not work, who must then live with severe epileptic seizures, surgery may be efficacious—but only if the epilepsy comes from an operable region of the brain. “Drug resistant epilepsy affects every aspect of life, and no other treatment is as effective as epilepsy surgery. Before the surgical option is chosen, an advanced investigation is needed, to show that the person’s attacks come from this limited region in the brain,” says Kristina Malmgren, senior professor at Sahlgrenska Academy and consultant physician at Sahlgrenska University Hospital.

Jointly with the Swedish Council for Assessment of Health Technology and Social Services (SBU), Kristina Malmgren and her colleagues have compiled a systematic literature overview and meta-analysis of studies investigating associations between early or later operations and the chances of seizure freedom. This meta-study has formed part of the basis for the national guidelines on epilepsy recently adopted by the Swedish National Board of Health and Welfare, and the results have now been published in the highly reputed journal Neurology.

Today, there is sound scientific support for the view that people with drug resistant epilepsy, compared with their prospects if they continue to receive drug treatment only, have better prospects of being seizure free, or of the frequency of attacks being greatly reduced, if they can undergo surgical treatment for their epilepsy.

“Earlier studies have shown that a lot of people who are operated on for epilepsy have had it for many years—often half their lives. It has been shown that being operated can mitigate many of the adverse consequences of the epilepsy. There are also certain studies providing evidence that the chances of post-operative seizure freedom improve if the person undergoes the surgery at an earlier stage, compared with a later one,” Malmgren says.

The meta-analysis comprises 12 studies that examined the outcomes of surgery on patients who had previously had epilepsy for between two and 20 years. The probability of being spared from attacks was 15-21 percent higher for those who were operated on at an earlier stage. However, the authors point out that the degree of evidence for the studies included was low, since these were observation studies of only average quality.”The duration of the epilepsy is the only known predictor of freedom from attacks following surgery for epilepsy that can be influenced. The study therefore underlines the importance of people with drug resistant epilepsy being investigated for a possible epilepsy operation as soon as possible.”

Malmgren adds that it is never too late to offer epilepsy surgery, since its benefits persist even if the epilepsy has lasted many years.