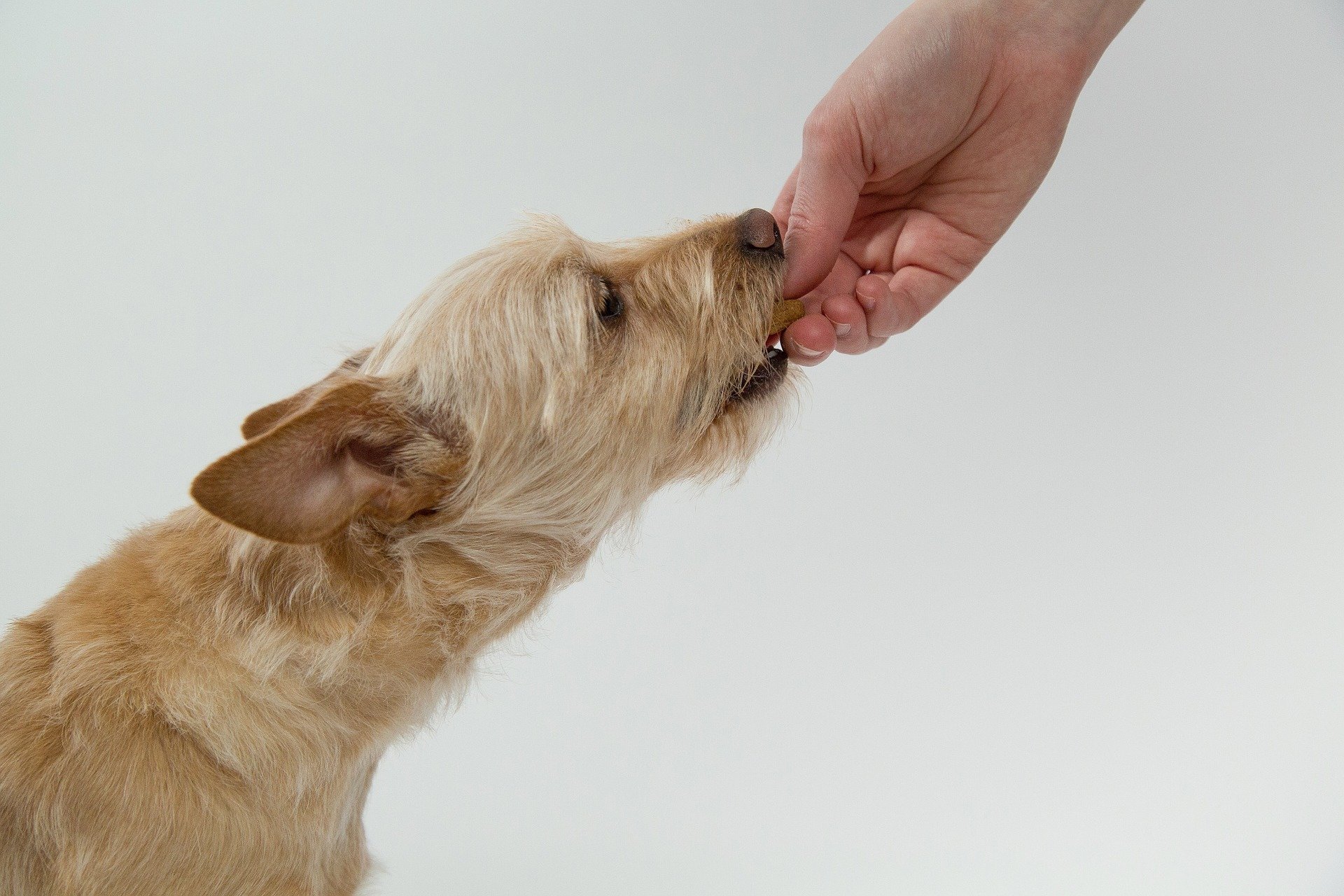 If you are wondering how long you personally are willing to stand in line to buy that hot new holiday gift, scientists at Johns Hopkins Medicine say the answer may be found in the biological rules governing how animals typically forage for food and other rewards.

They report that results of a new study in people affirm the theory known as “optimal foraging,” which holds that animals are innately wired to maximize the rewards they acquire based on such factors as the value of the reward itself and the time and effort spent to reach that reward. They also add to evidence that the richer the reward, the faster people will move to get it. In other words, if buying that awesome gift really matters, you’ll not only spend more, you may rush to be first in line to nab it.

A description of the study was published online Oct. 15 in Proceedings of the National Academy of Sciences.

“Because animals that maximize optimal foraging live longer, in general, and are more ‘fit,’ traits that support such behavior are highly conserved in evolution and therefore are likely to inform human as well as other animal behavior,” says Reza Shadmehr, Ph.D., professor of biomedical engineering at the Johns Hopkins University School of Medicine. “We believe that the speed at which an animal moves to the next reward, which we call ‘vigor,’ is related to this principle in people too.”

To study vigor in people, Shadmehr and his colleagues tracked the speed and direction of eye movements among 92 people (average age 27; 51 men and 41 women) as they looked at images on a computer screen. Studying rapid eye movements between objects (motions known as “saccades”) is a frequent model for analyzing reward systems, says Shadmehr, because the sheer number of saccades—2.5 of them per second, on average—provides an enormous amount of information about our innate preferences.

On the computer screens, the scientists displayed images of human faces (which most people prefer to focus on) as the high-value “reward” and inanimate objects, such as a door, as the less valued reward in different locations on the screen. They tracked how quickly the research participants switched their focus from one object to another and how long the object or face held their gazes.

“For us, that experiment confirms in people our animal models of optimal foraging, which holds that when the environment is rich, animals tend to move more quickly between rewards,” says Shadmehr.

“Think of children during Halloween,” he says, “when they have a relatively short time to canvass a neighborhood known for generous candy givers. Most of them will be running, not casually strolling, from house to house.”

“This tells us that when the environment is rich (i.e., more faces), the participants not only moved quickly between the rewards, but spent less time focusing on each individual reward,” says Shadmehr. He says researchers have observed this phenomenon among crows on the Pacific coast that forage beaches for clams. They, like the human subjects in the computer experiments, spent energy digging for a clam, determining its size and opening it only if it was large enough to be worth the effort.

To the researchers’ surprise, Shadmehr reports, one experiment failed to match current theories of reward and effort. A group of 22 research participants was shown a series of images placed at greater distances apart on the screen, requiring more extensive eye movements to focus on each image. In other words, participants had to spend more effort to get their reward. A dot on the screen indicated where the next image would appear.

Conventional wisdom would say that, in a difficult environment, animals should conserve their efforts and move more slowly toward rewards. But the opposite happened. Research participants spent more effort to get their reward by moving their eyes twice as fast between images of any type when they were farther apart than among images that were closer together.

Shadmehr speculates that the unexpected results could be explained by understanding the variations in how some people value certain rewards. “A history of high effort to reach a reward may make that reward seem much more valuable, and we’ll spend more energy to get that reward,” says Shadmehr.

The researchers note there also are vigor differences among individuals. Some people have twice the vigor of eye movements than others. And results may vary with age and gender, as well. Shadmehr says most humans have the fastest eye movements at age 14, on average, and this speed declines with each additional decade of life.

Shadmehr notes that understanding the principles of vigor may do far more than tell us about foraging for food or trendy gifts. It may also inform scientists about conditions that link human movement and cognition, such as Parkinson’s disease, a disease of the nervous system that affects movement and memory, and depression, which is characterized by slower movement as well as sadness and other mood problems.