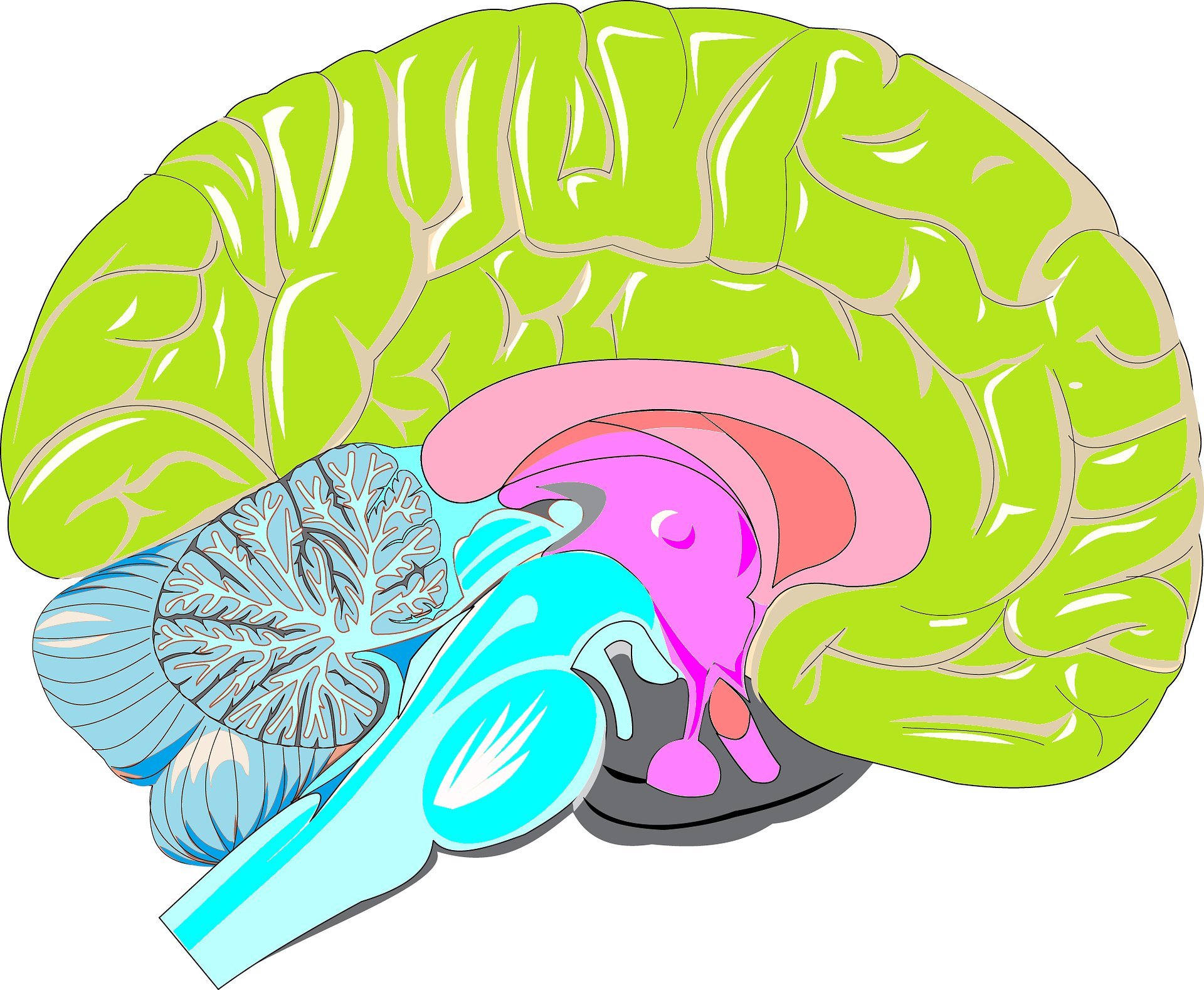 A team of researchers from the University of Tübingen and the Max-Planck Institute for Biological Cybernetics, both in Germany, has found evidence that suggests new-learning plasticity of the brain occurs faster than has been previously thought—and in different ways. In their paper published in the journal Science, the group describes their study of the brain using a less well-known kind of MRI. Yaniv Assaf from Tel Aviv University has written a Perspective piece on the work done by the team in the same journal issue.

Prior research has suggested that learning is progressive—as people absorb new information, it is stored in physical locations in the brain that already exist. The brain changes to accommodate new knowledge as more learning occurs. Assaf notes that prior research has also shown that the hippocampus is the main brain region involved in memory retention. In this new effort, the researchers challenge both of these assumptions. But Assaf also points out that at this time, nobody really knows how memories are stored in the brain.

The researchers report that they were able to see physical changes in the brain that occurred within hours of the volunteer’s exposure to the new material. They also found that brain plasticity was occurring in the posterior parietal cortex, not the hippocampus. They further report that they found that memory engram (the physical changes the brain undergoes when learning something new) was also localized, which, Assaf suggests, strengthens theories that memory is not stored in brain “memory banks,” but is instead stored in localized places throughout the brain.