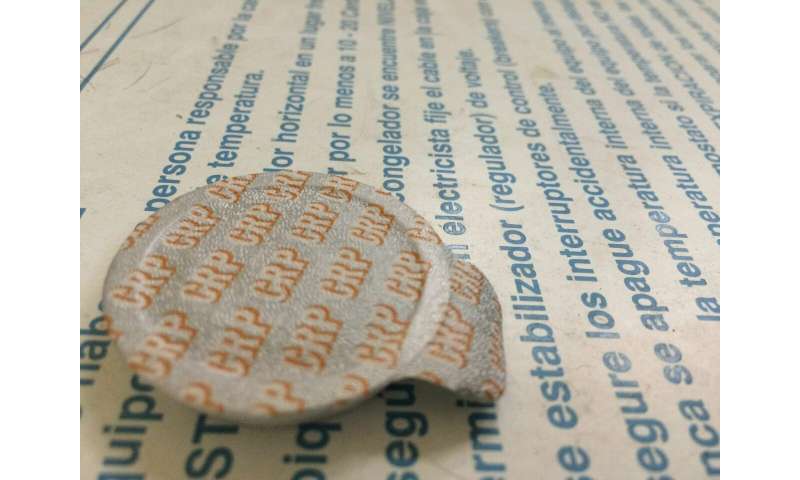 Fears around leaving infectious diseases untreated and poorly enforced antibiotic supply controls could hamper efforts to reduce the use of antibiotics in low to middle income countries, according to a new study from the University of Warwick.

Published in the journal Trials and led by Dr. Marco J Haenssgen, Assistant Professor in Global Sustainable Development, the study demonstrates that contextual factors, such as local health policies, influence the results of clinical trials of medical interventions. The landmark study is one of the most detailed qualitative analyses of the context of clinical trials in antimicrobial resistance ever conducted. It calls for the routine collection of social data alongside clinical trials to help tailor the local appropriateness of clinical interventions and help researchers interpret their findings.

By better recording these contextual influences, the researchers argue that interdisciplinary research collaborations between the social and medical sciences can help tackle global challenges such as drug resistance more effectively.

The study analyses clinical trials in Myanmar, Thailand, and Vietnam with a total of 4,446 participants, that aimed to test the effectiveness of a five-minute finger-prick blood test to reduce antibiotic prescriptions for fever patients in primary healthcare. The test measured C-reactive protein levels in the participants’ blood, helping healthcare workers such as nurses and doctors to decide whether the cause of the febrile illness was likely to be bacterial, in which case an antibiotic could be prescribed.

The research by Dr. Haenssgen’s team complemented these trials and identified differences in adherence to the results of the test in patients and clinicians, both across and within the sites—in some clinics, physicians prescribed antibiotics despite a negative test result in as much as 71% of cases. They then determined the reasons for the disparities through the analysis of nearly one million words of qualitative material from 130 interview and group discussion participants across the three countries. 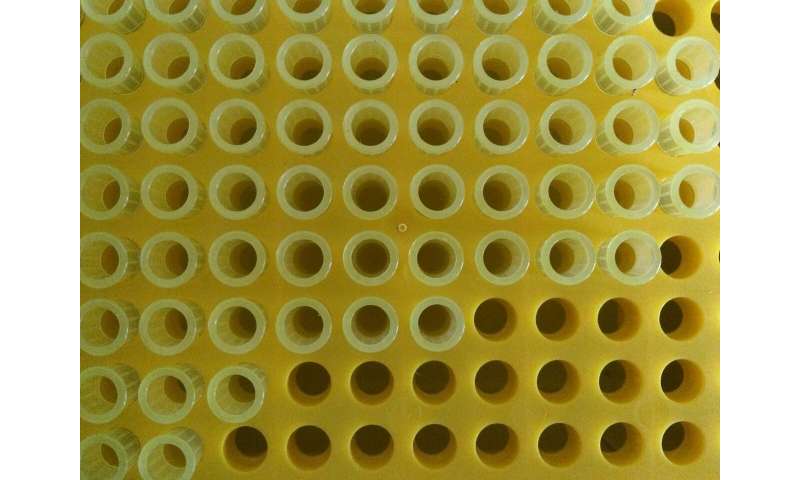 They found that if antibiotics were over-abundant or if healthcare workers were worried about deadly infectious diseases they were less likely to follow the guidance provided by the biomarker test. Similarly, if long and dangerous journeys prevented patients from follow-up visits to primary health centres or if they struggled to understand the purpose of the test, then patients may be more likely to ignore the results and buy antibiotics without prescriptions from local grocery stores and pharmacies – making the intervention seemingly less effective.

The study further argues that such clinical trials could also exclude different parts of the relevant target population, as some people struggle with accessing healthcare and others might not consume antibiotics for fevers but, for instance, open wounds and other conditions for which the biomarker test is not currently being used.

Diagnostic biomarker tests are one of the main strategies to tackle drug resistant infections, which the World Health Organization named one of the “ten threats to global health in 2019.” As the World Bank warns that drug resistance could push 24 million people into poverty by 2030 and threatens the achievement of the Sustainable Development Goals, Nesta (a charity) is running the Longitude Prize challenge of £10m for the development of effective diagnostic solutions to help end the crisis.

Lead author Dr. Marco Haenssgen said: “An example of how context affected clinical adherence relates to the strong antibiotic policies and the ways to manage patients without antibiotics in Thailand. Some doctors had a surprising oversupply of antibiotics to the extent that they almost felt they needed to prescribe to get rid of the surplus medicine. This was of course not the only way in which clinician adherence varied, but it shows how the same AMR intervention might or might not work, and how we need to tailor our interventions specifically for each country – one size doesn’t fit all contexts.

“For researchers, more contextual data from clinical trials means that we will be able to carry out meta-analyses to identify which contextual factor (e.g. poverty, complementary health policy) matters for the successful operation of a new intervention. That would then inform a design toolkit for clinicians that can guide them in identifying appropriate interventions, or advocating for changes in policy.