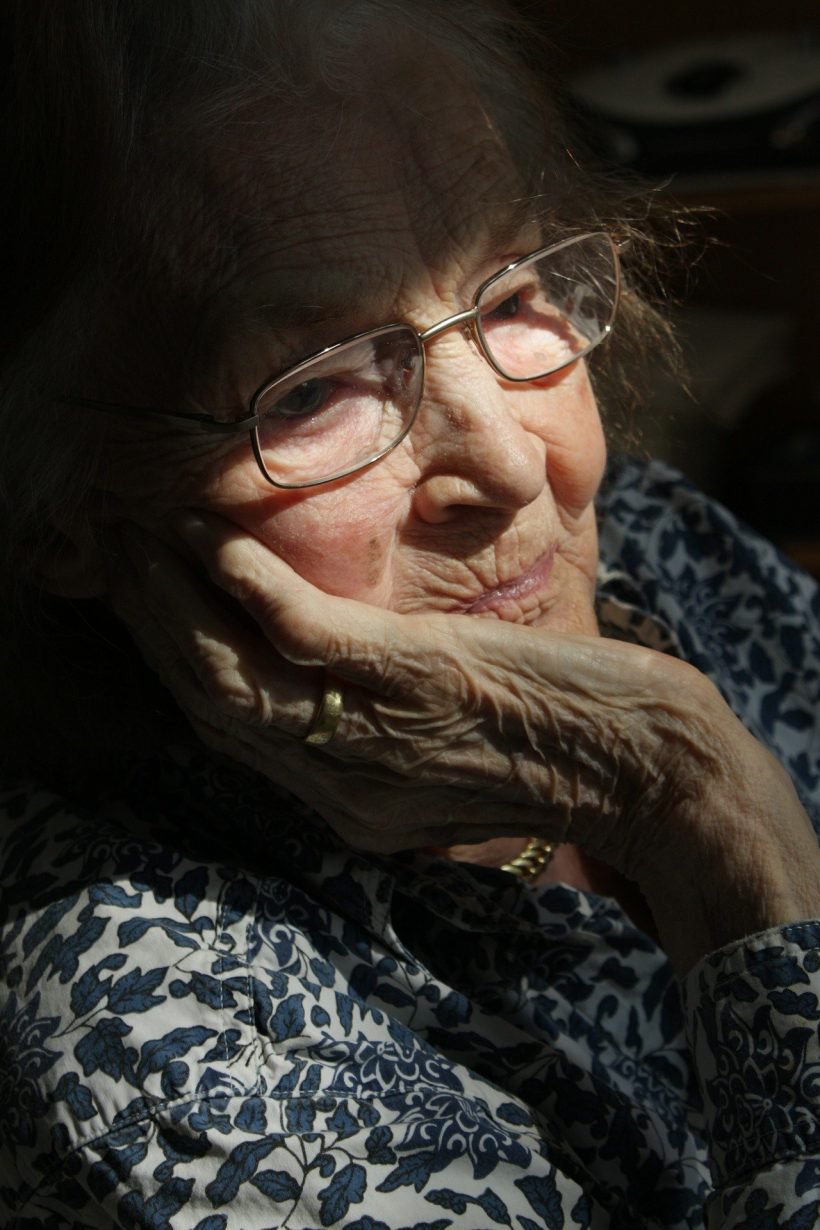 An international research team with representation from the University of Copenhagen has created a better understanding of Alzheimer’s. They have shown that the cleaning system of the brain cells, a process called mitophagy, is weakened in animals and humans with Alzheimer’s. And when they improve mitophagy in the animals, the Alzheimer’s symptoms nearly disappear.

Scientists around the world are still struggling to understand Alzheimer’s better in order to treat and potentially prevent the development of the debilitating disease in the future. No new medications have been approved in recent years.

In a new study in the scientific journal Nature Neuroscience, an international team of researchers from the University of Copenhagen, National Institutes of Health and the University of Oslo, among others, report a path toward treating the disease by targeting the mitophagy process.

“When the cleaning system does not work properly, there will be an accumulation of defective mitochondria in the brain cells. And this may be really dangerous. At any rate, the cleaning system is markedly weakened in cells from both humans and animals with Alzheimer’s. And when we improve the cleaning in live animals, their Alzheimer’s symptoms almost disappear,” says Vilhelm Bohr, author of the study and affiliate professor at the Center for Healthy Aging and National Institutes of Health.

“It significantly strengthens our results that the cleaning process seems to be important in both human cells and across animal species. It is encouraging that in living animals, we are able to improve the central Alzheimer’s symptoms involving memory and learning,” says Vilhelm Bohr.

Mitochondria live inside cells and can be seen as the cell’s energy factories. Mitophagy breaks down defective mitochondria and reuses their proteins. It is known from previous research that dysfunctional mitophagy is associated with poor function and survival of nerve cells, but so far, no connection with Alzheimer’s has been shown.

Slowing Down the Accumulation

In both Alzheimer’s and other states of dementia, there is an accumulation of the proteins tau and beta amyloid in the brain, leading to cell death. In the new animal models, the researchers show that when boosting mitophagy, this accumulation will slow down.