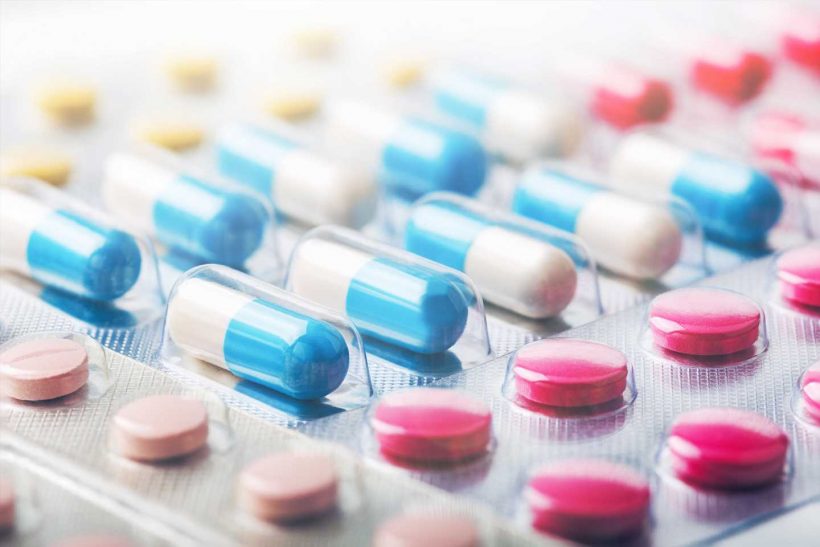 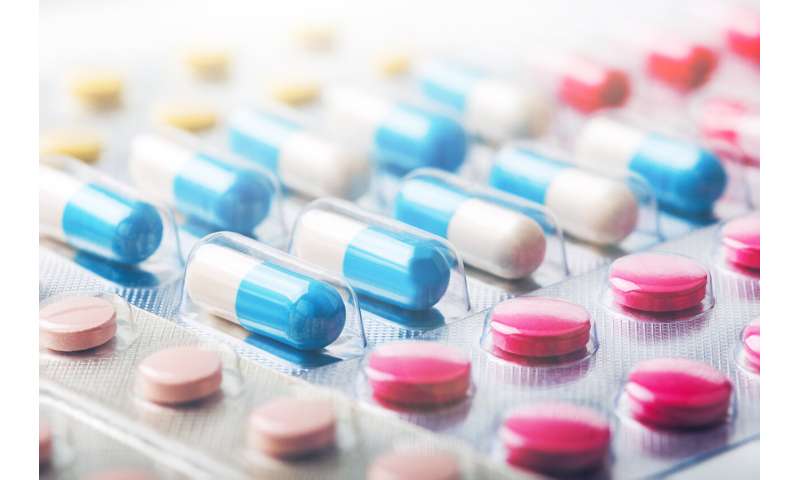 Immunodeficiency occurs when the capability of the immune system to fight against diseases has been compromised. Immunocompromised people have a higher chance of contracting diseases compared to people with healthy immune systems. Immunodeficiency usually occurs as a consequence of several factors, such as diseases like AIDS and diabetes, chemotherapy, and organ transplants. Recently, doctors have noted an increased trend in the occurrence of life-threatening fungal infections—also called mycoses—in immunocompromised patients. In such cases, treatment requires the use of some special compounds with antifungal properties. Unfortunately, antifungal drugs currently available are very limited.

In 2006, eushearilide, a lead compound derived from fungi, was discovered. It was found to have antifungal and antiyeast properties, and could tackle several fungi that were known to cause infections in humans. A team of scientists from the Tokyo University of Science had previously explored the unique chemical structure and the method of synthesis of eushearilide. Now, this research group, led by Prof. Isamu Shiina of the Tokyo University of Science—which also includes Takayuki Tonoi (Tokyo University of Science), Katsuhiko Kamei (Medical Mycology Research Center, Chiba University) and Naruhiko Ishiwada (Medical Mycology Research Center, Chiba University)—has used their previous findings to derive compounds from eushearilide that may have improved beneficial effects. This study is published in the journal Molecules. Their aim, Prof. Shiina explains, was “to look at the antibacterial effects on various fungi and bacteria of the new antibacterial lead compound 23-demethyleushearilide, colloquially called usharelide, derived from eushearilide.”

For this, first, usharelide had to be derived from eushearilide. This was achieved through a set of reactions involving the alteration of molecules attached at the 23rd carbon atom of eushearilide. Once usharelide and its structural variations were derived, they were tested for their antibiotic properties, specifically against fungi and bacteria. The researchers found that these compounds had significant promising antibiotic properties. In particular, two of the several variations of usharelide showed antimicrobial properties against Candida albicans, a fungus that is the instigator of yeast infections.

Meanwhile, most of the variations showed antimicrobial properties against Cryptococcus neoformans, which causes lung infections, meningitis and encephalitis, particularly in AIDS patients. This finding echoed the previous findings on the antifungal properties of eushearilide. However, what was even more interesting is that these usharelide variations also showed good antibacterial properties against several disease-causing bacterial species, including methicillin-resistant Staphylococcus aureus (MRSA), which is known to be a particularly difficult bacterium to tackle due to its resistance to several antibiotics, and which causes potentially fatal infections, particularly in people with weak immune systems.

These findings emphasize the unique status and importance of eushearilide and its derivative usharelide in the treatment of several fungal diseases in immunocompromised people. More significantly, these findings also shed light on the possible antibacterial properties of these compounds, which have not been adequately explored in research before. Usharelide has the potential for application in the treatment for patients with fungal diseases such as candidiasis, and in the elimination of hospital-origin infections caused by MRSA and vancomycin-resistant enterococci. Prof. Shiina stresses on the importance of further studies, stating, “Antibiotic properties of eushearilide derivatives are not only against various fungi but also against bacteria, especially important drug-resistant bacteria such as MRSA. This is a novel finding that definitely warrants deeper research, given the urgent need for MRSA treatment options.”