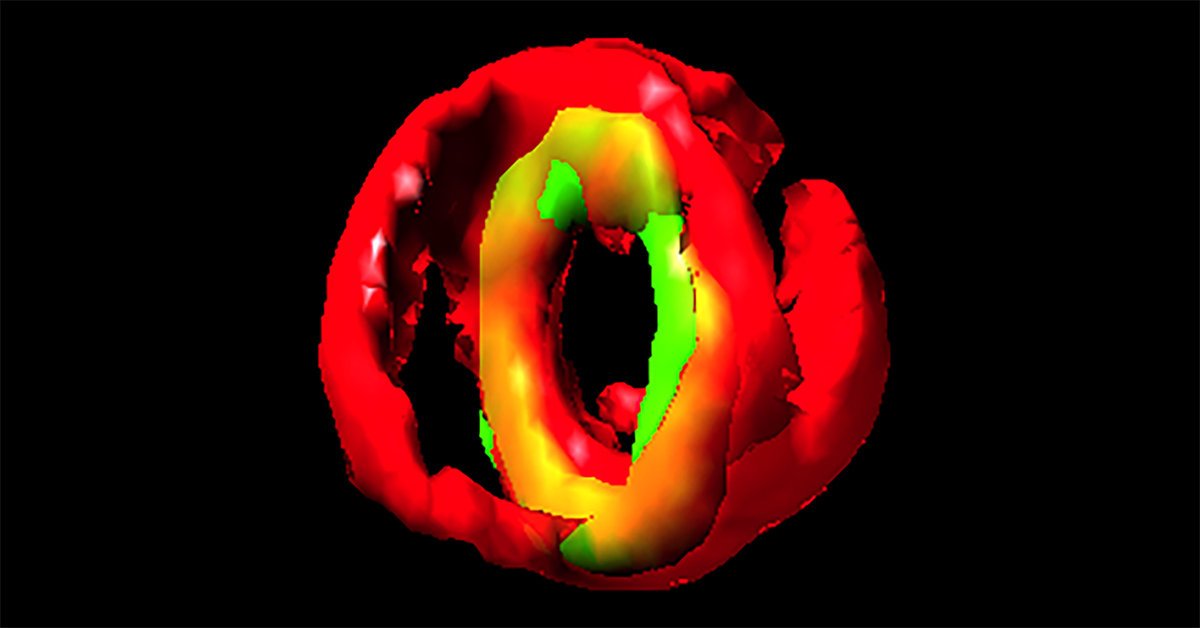 A new look at the inner-workings of bacterial cells could help researchers overcome deadly antibiotic resistance and save the lives of tens-of-thousands of people every year.

The research, published in eLife, gives scientists a first-of-its-kind look at the essential protein molecule responsible for prompting cell division in Staphylococcus aureus, the bacterium that causes staph infections. Each year, approximately two million Americans are diagnosed with infections caused by antibiotic-resistant staph and other bacteria according to US Centers for Disease Control and Prevention. While the vast majority are able to recover, tens-of-thousands perish as a result of the infections caused by methicillin- and vancomycin—resistant S. aureus (MRSA and VRSA respectively) strains. In recognition of its destructive potential, the World Health Organization has also classified staph among the priority pathogens for which new antibiotics are critically needed.

“We need to gain a better understanding of how things work inside of bacteria to be able to generate knowledge that can be harnessed for developing new and better drugs,” said Prahathees Eswara, Ph.D., the study’s lead researcher and an assistant professor in the University of South Florida Department of Cell Biology, Microbiology and Molecular Biology. “Without knowing the intricacies of these cells, we cannot adequately fight them.”

Using interdisciplinary approaches which include genetics, biochemistry and cutting-edge super-resolution microscopy techniques, USF researchers, in collaboration with the National Institutes of Health and others, were able to identify the precise function of the essential protein, GpsB, in staph. Fluorescent protein tagging allowed the team to monitor GpsB inside the cell and determine its role in cell division. According to the research article, GpsB gathers at the site of division and interacts with another protein known to be important for cell division. Together, the two molecules work to promote division, a process that allows bacteria to multiply and spread in the human body.

“When we deplete GpsB in the lab, we’re able to stop staph cells from multiplying,” Eswara said. “So, it represents a promising target for drug development.”

While S. aureus was first discovered in the late 1800s, Eswara says relatively little is known about the basic biological mechanisms that control the cells. However, as antibiotic resistance becomes more prevalent, and the need for new drugs becomes greater, scientists are starting to shift their focus to these areas.

Eswara and his team are continuing to study staph. They are also collaborating with researchers at USF Health to develop molecules capable of inhibiting GpsB activity. The hope is to one day produce a new antibiotic to overcome the current treatment obstacles. 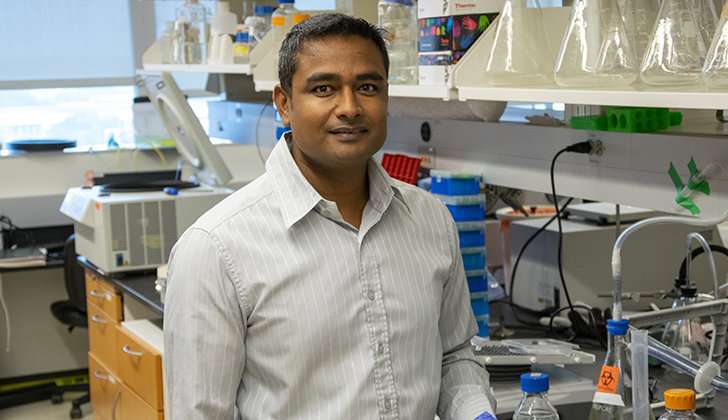