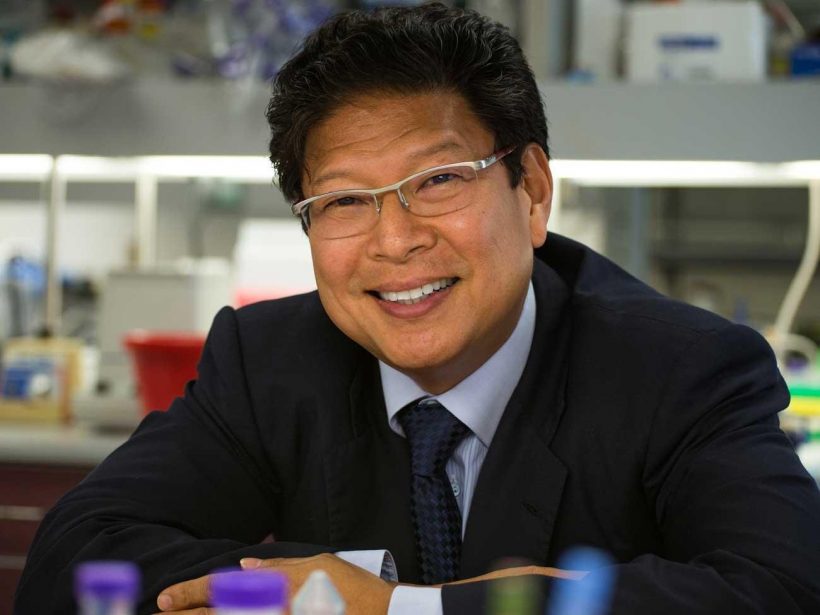 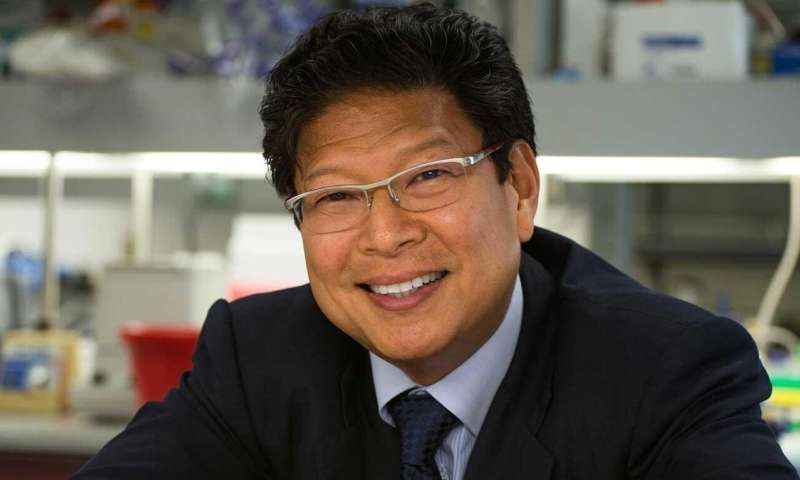 Premature babies have delicate brain tissue that is prone to bleeding and can result in post-hemorrhagic hydrocephalus, a dangerous condition that leads to excess fluid accumulation and brain dysfunction. Now, scientists from Sanford Burnham Prebys Medical Discovery Institute have identified a new disease mechanism and potential molecular drug target that may protect premature newborns from developing the brain disorder. The study was published in Science Advances.

“The brain structure of premature infants is extraordinarily fragile,” says Jerold Chun, M.D., Ph.D., senior author of the study and professor and senior vice president of Neuroscience Drug Discovery at Sanford Burnham Prebys. “Our hope is that by developing a neuroprotective medicine, we can stop the brain condition from ever occurring and give these infants a normal life.”

Approximately one in 1,000 babies develops hydrocephalus, a lifelong ailment that occurs when excess cerebrospinal fluid accumulates in the brain. In premature babies—born before 37 weeks of gestation—the condition is often preceded by bleeding in the brain, called intraventricular hemorrhage. The only treatment for hydrocephalus is brain surgery to place a mechanical shunt that drains away excess fluid. Due to repeated infections and shunt failure, follow-up surgeries are nearly always required as the child grows to adulthood. Depending on the extent of the injury, intellectual, cognitive, social and emotional development may be impaired. No preventive or curative treatment exists.

“Medical treatment to prevent hydrocephalus, commonly known as ‘water on the brain’, in premature babies is an important goal,” says Shenandoah Robinson, M.D., a professor of neurosurgery at Johns Hopkins Children’s Center. “This research builds on an exciting body of emerging work that suggests medical treatment to repair motile cilia, the delicate fibers that propel cerebrospinal fluid in the brain, can potentially spare these fragile newborns a lifetime of recurrent surgeries, and perhaps neurodevelopmental disabilities.”

This research expands upon Chun’s previous proof-of-concept work that implicated lysophosphatidic acid (LPA) receptors as a key driver of hydrocephalus following brain bleeding in premature babies. In the study, he and his team developed a new mouse model that better mirrors the onset of the condition in preterm babies—a major hurdle to understanding and treating the disorder. Using the new model, the researchers determined that LPA acts through specific receptors—proteins on the surface of brain cells—to disable cilia and also kill the cells from which the cilia extend. As a result, cerebrospinal fluid flow produced by beating cilia is disrupted, causing hydrocephalus. The scientists also determined that treating the mice with commercially available compounds that block the LPA receptor—the protein LPA interacts with to signal these changes—prevented excess fluid from accumulating in the brain. 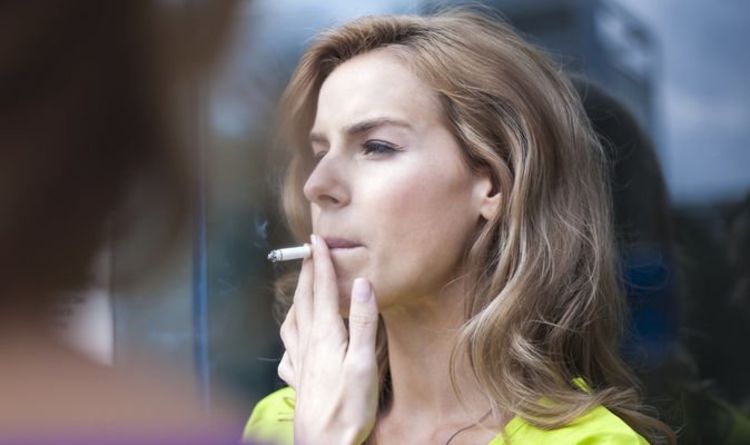