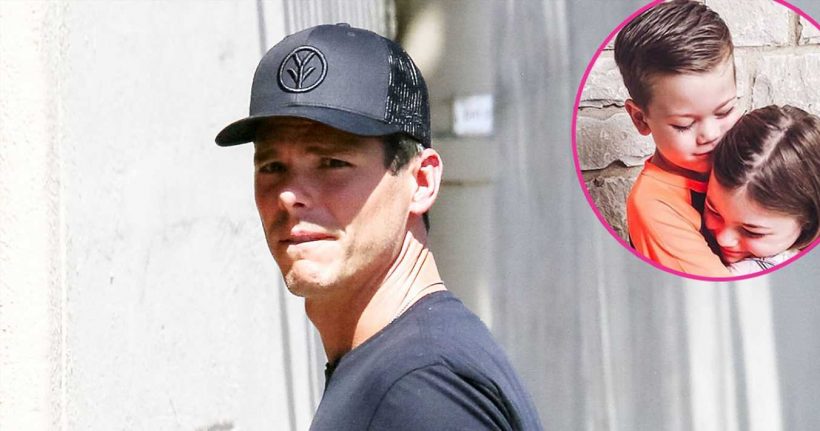 Granger Smith and Amber Smith sent their son, Lincoln, and daughter, London, back to school two months after their little brother River’s death.

“The full gamut of emotions today,” the actress, 37, captioned a Thursday, August 15, Instagram post. “So happy and proud for London entering 2nd grade. So excited for Lincoln to be able to walk into Kindergarten at the same school as his big sister. Yet, I’m also so sad they won’t have their little brother bouncing and running down the halls, making everyone laugh at drop off.”

The Texas native added, “I would normally be going home with just River for another year before he started pre-k. I was so excited to have the one on one time with him while big bro and sis were at school. He was already belting out his ‘ABCD’s’ and teaching me the difference between an excavator and front loader. But sometimes the plans we make for ourselves don’t come to pass. Sometimes God has another path for you, your family, and your heart.” 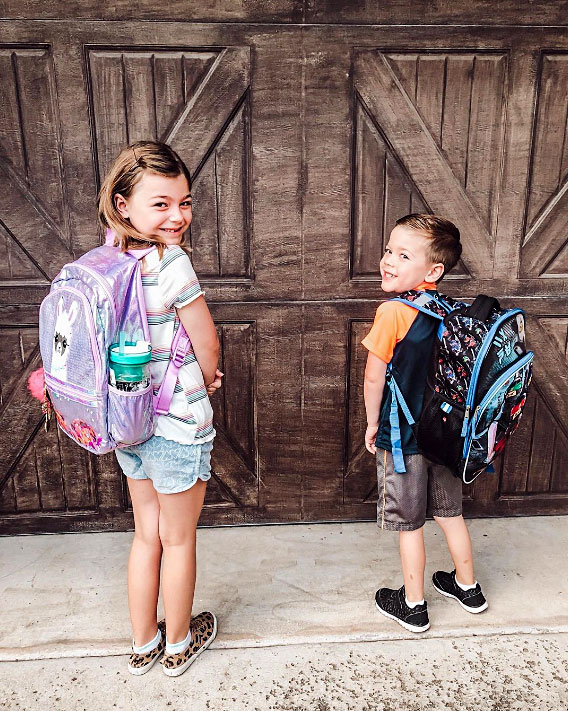 While Amber went on to say that her toddler’s absence will “suck for the rest of [her] life,” she is “choosing to smile through the tears and get excited for London and Linc because they need and deserve that.”

In June, news broke that Granger, 39, and his wife’s 3-year-old son had drowned. “I have to deliver unthinkable news,” the country singer wrote on social media at the time. “We’ve lost our youngest son, River Kelly Smith. Following a tragic accident, and despite doctor’s best efforts, he was unable to be revived. Amber and I made the decision to say our last goodbyes and donate his organs so that other children will be given a second chance at life. Our family is devastated and heartbroken, but we take solace in knowing he is with his Heavenly Father.” 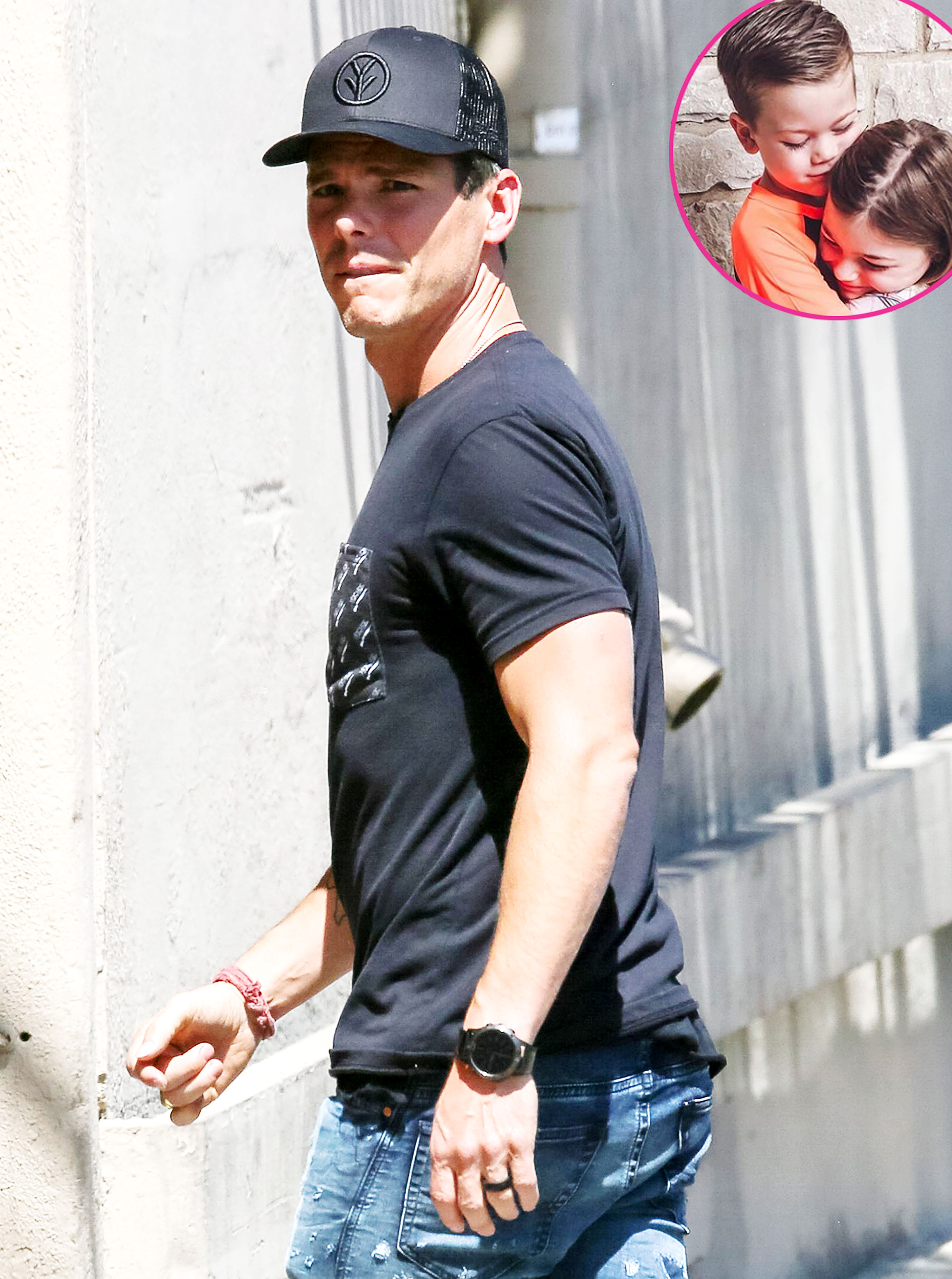 While the “Backroad Song” singer has not been very active on social media since River died, Amber has been documenting their family’s road to recovery. When she learned that her late son’s organs were given to a 49-year-old woman and a 53-year-old man, she shared her conflicted emotions on Instagram.

“I’m so proud to be River’s mama and I’m so grateful to God that he gave him to us for those incredible 3 years,” Amber shared. “I pray these 2 recipients live healthy, joy filled, full throttle lives just like Riv. It was one of the hardest, yet easiest, decisions we’ve ever made.”