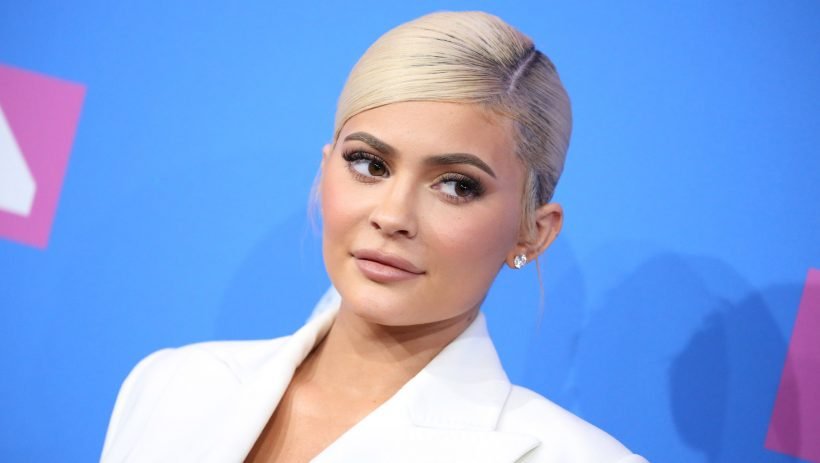 Kylie Jenner was in the midst of designing a new mansion when she learned that she was pregnant with Stormi. Needless to say, the reality star and her interior designer, Martyn Lawrence Bullard, made some adjustments to the house plan after Jenner received the exciting news. In an exclusive interview with People, Bullard shared how he and Jenner adjusted the home’s design so it was Stormi-ready.

“We reworked some of the design for the baby, of course,” Bullard told the outlet. “We had to make a proper nursery and change another room for a playroom, and just make the house somehow kid-friendly but still maintain the power and strength of the design Kylie wanted.”

Jenner’s new mansion, which is located in the gated Hidden Hills community of Los Angeles, wasn’t her first house — but, according to Bullard, it’s the first place she’s owned that “really felt like home.”

Of course, the biggest change Jenner and Bullard made to the design was the addition of Stormi’s butterfly-themed nursery. Aside from being a beautiful choice for a child’s room, butterflies are symbolic to Jenner and Travis Scott. “Butterflies are really important symbols to Kylie and Travis so she wanted to bring that energy into Stormi’s room,” Bullard explained. “They have a very personal connection. I think it was because when they met there were butterflies all around. We have a beautiful theme with artwork of butterflies in the nursery. There is some color in the nursery but it’s mostly from the artwork.”

In addition to Stormi’s nursery, Bullard designed a beautiful playroom, complete with clouds that float across the ceiling and change color. “It looks like cotton candy floating across the ceiling,” Bullard said of the playroom.

ugh i love you so much. a living breathing piece of my heart ♥️

Jenner’s mansion has a number of other enviable features, whether you’re a parent or not — a massive kitchen and dining room, and a bedroom that’s the stuff of fashionista’s dreams. But Bullard made sure that, although everything is aesthetically perfect, the home is “made for living” — and with a little one in the house, that meant using a lot of outdoor fabrics that babies can play on without causing damage.

The home sounds just perfect for children, and we’re not surprised that Jenner designed the ideal space for Stormi (and her nieces and nephews) to play.