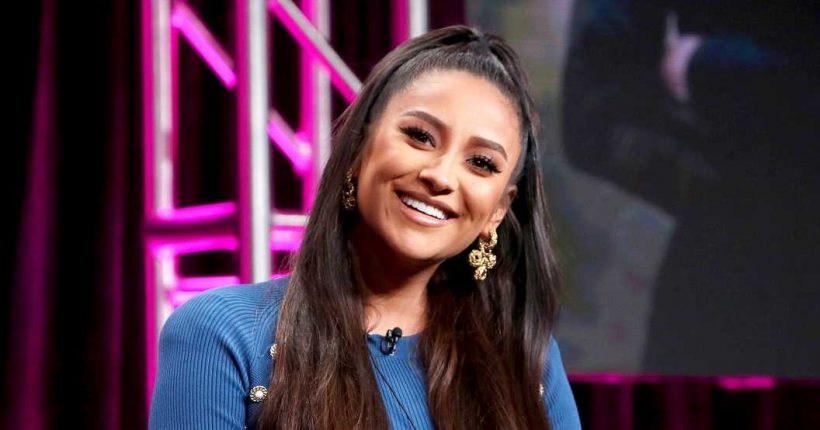 Mama’s got jokes! Shay Mitchell poked fun at her postpartum breasts in a Thursday, November 21, selfie.

technically had one baby but kinda ended up with twins ?

“Technically had one baby but kinda ended up with twins,” the Pretty Little Liars alum wrote on Instagram. In the social media upload, the actress rocked a black top and two gold necklaces, one reading, “MAMA.”

The Dollface star and her boyfriend, Matte Babel, announced their daughter Atlas’ arrival in October. “Never letting go,” Mitchell captioned her reveal at the time. 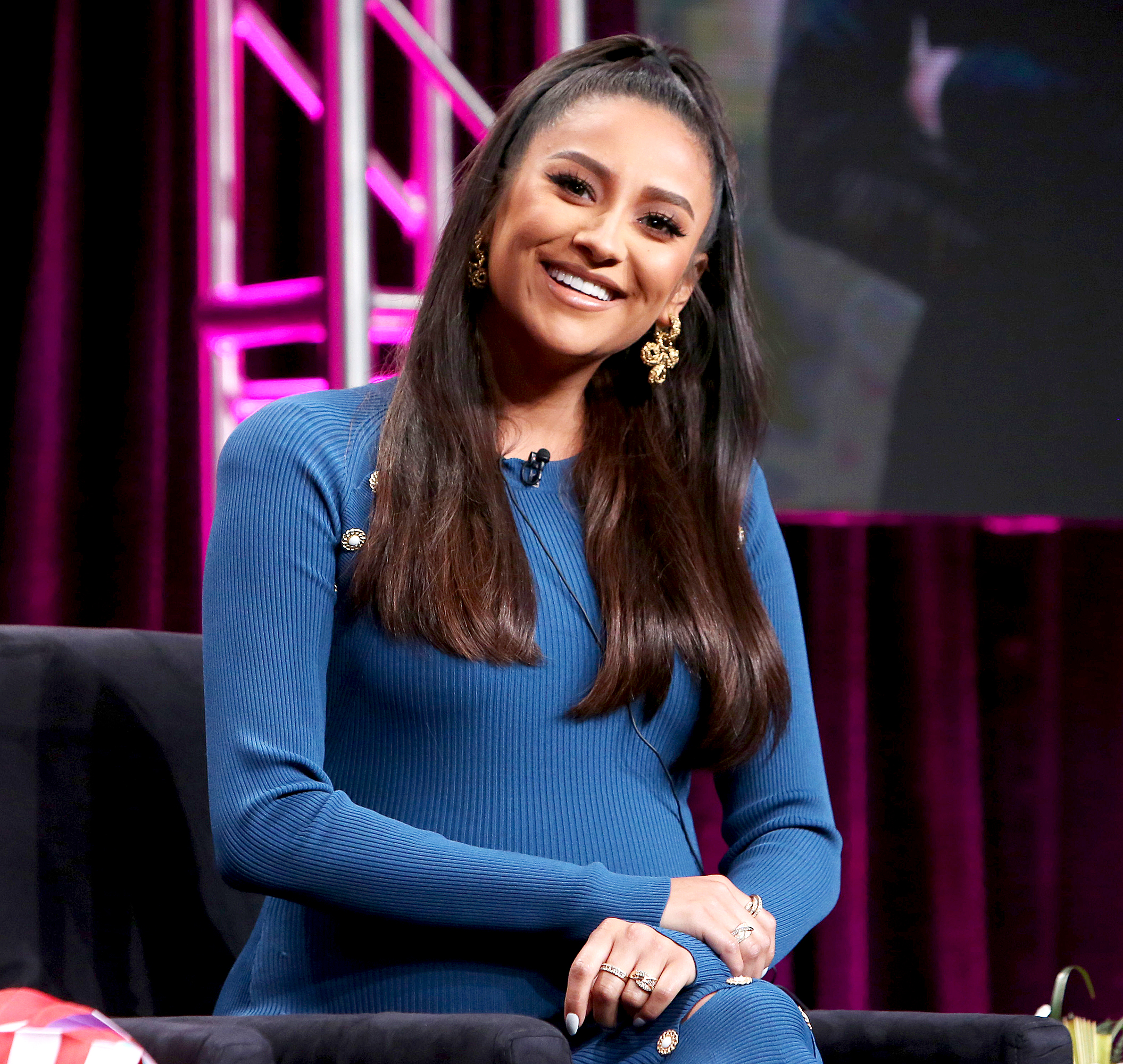 The following month, the Béis Travel creator shared the little one’s name — and the inspiration behind it. “A close friend of ours was listing off names for her daughter that she had had a year and a half ago,” Mitchell explained. “Then she said Atlas and I looked at Matte, and he looked at me, and I was like, ‘Oh, my gosh.’ It’s just the perfect name; from that day, we knew it was going to be Atlas. People would ask us, ‘Do you have a name?’ But we were keeping it hidden. I’m sorry to everybody that I lied to!”

The Bliss author announced that she was pregnant in June after previously suffering a miscarriage. “I chose to hold on until I announced [my second pregnancy] because of the first time,” the Canadian star said in an episode of her “Almost Ready” YouTube show that same month. “It didn’t go as I had hoped for, and it was extremely difficult … When it happened, I was just completely blindsided by it. I still have those photos on my phone. I still have all the doctor visit [videos], and it’s weird because I haven’t looked at them, but it’s not like I forgot about that happening. Of course, I’m, like, super happy, but I still feel for the one that I lost.”

Because of that, Mitchell decided not to decorate her daughter’s nursery until the last minute. Now the new mom is loving life with her little one, telling Us Weekly exclusively last week: “I’m really, really lucky. She’s an easy baby so far so we’ll see.”