James Masciovecchio and his wife had narrowed down their list of baby names to two options: Celia and Maeve. Then they saw a report that showed Maeve is one of the most popular names of 2019.  While we won’t know the actual most ranking of  2019 baby names until the Social Security Administration releases new data in early 2020, Nameberry had released a list with Maeve at #5 for popularity, based on the site’s page views. That bit of insight into Maeve’s popularity clenched it. “We immediately decided against it,” Masciovecchio says. “Having one of the most popular boys names of all time myself I wanted to make sure she didn’t have 5 others with her name in her class.” His daughter, Celia, was born in August.

Masciovecchio isn’t alone in wanting a unique name for his child. “There are so many more names in sheer numbers now than there were even a decade ago, and parents get more and more adventurous,” says Pamela Redmond Satran, CEO of Nameberry. That means seeking out unique names can occasionally lead to once-rare names, like Maeve, rising in popularity for the very reason they were once less popular. Redmond Satran means that has the somewhat surprising effect of names that once seemed unique becoming, at least for babies born in a certain year, relatively common.

“Some people call names like Harper for a girl or Jace for a boy “unique” but they’re actually far from it,” she says. People named Rachel born in the 80s or 90s, when it was one of the most popular names, might be surprised to learn, for example, that there were far more Harpers (#9) born in 2019 than Rachels (#198).

But there’s another side effect of the search for a unique baby name: far fewer babies have the top ten names. In the 1990s, there were 303,094 babies born named Jessica, the most popular name in that decade. In the 2010s, Emma is the most popular baby name, with 177,410 born so far. Even accounting for the fact that we are missing one year of data, that’s a lot fewer #1 names. That trend holds for boy’s names as well. The trend goes back further than just the last 20 years, too. In the 1880s, when we first have records of baby names, 40% of boys had a top-ten baby name. These days, under 10% of boys do. 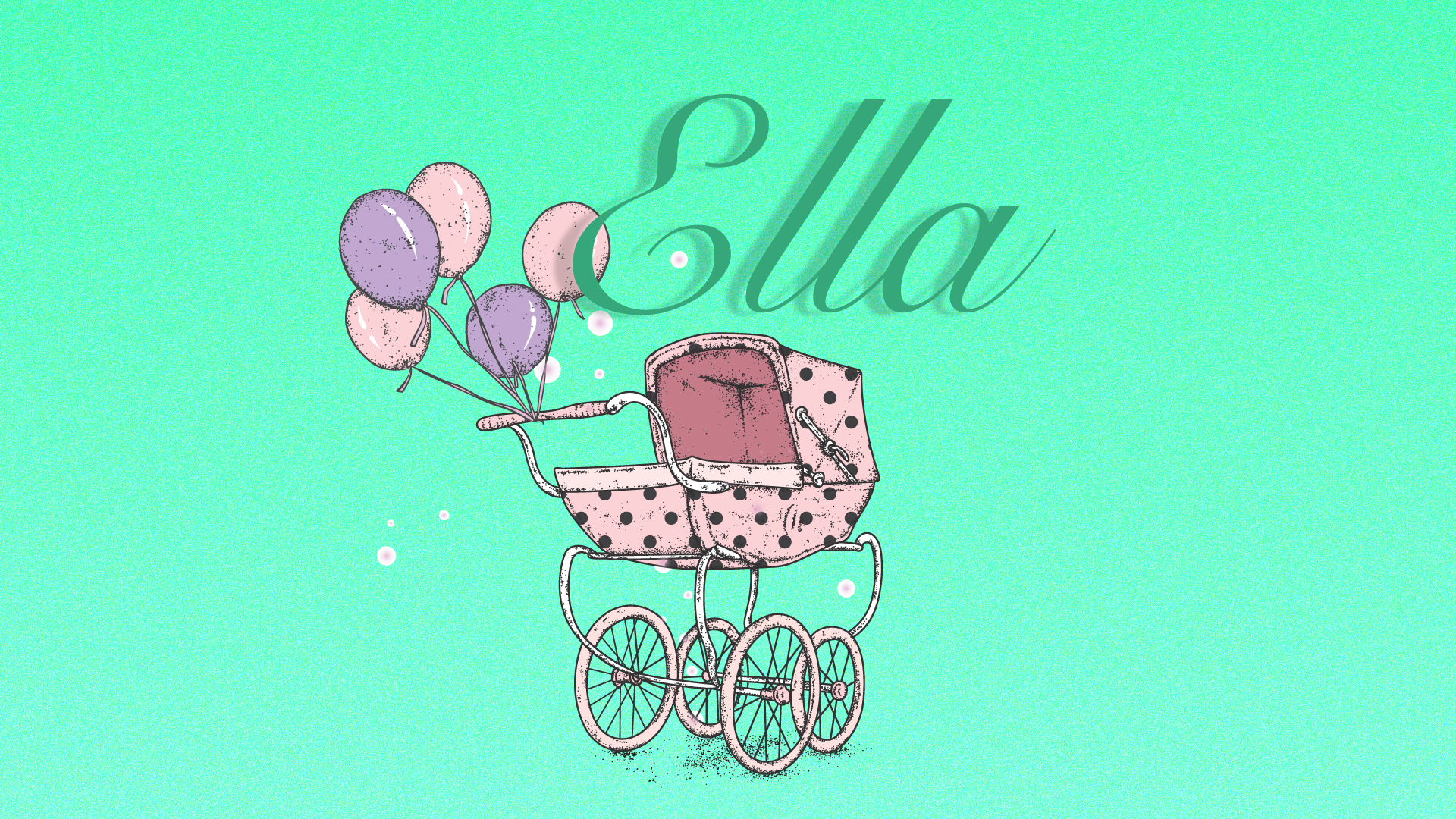 Parents on the hunt for unique names aren’t the only reason for this, of course. The United States is also a lot more diverse than it was in 1880, and even the 1990s. A more diverse population is going to pull from a wider range of names. Birth rates have also dipped, meaning there are fewer babies overall. But regardless of ethnicity or background, our definition of a first name continues to change as well. ” The idea of what constitutes a name has expanded in so many directions, with parents adapting nature words and place names into first names, inventing names and spellings, reviving long-forgotten names from mythology or the Bible,” explains Redmond Satran.

All these reasons combine to mean that, whatever 2019’s top names wind up being, a child born this year with a top ten name is far less likely to wind up in a classroom with tons of kids with the same name. But the fear still persists: Redmon Satran cites over-popularity as one of the main causes of baby name regret. But some people don’t mind having popular names, or just don’t care. Her own son, Owen, had a name that became increasingly popular throughout his childhood, but he found he liked having a more common name.

More recently, Whitney Tyner also found out a name she had long loved had become trendy. She had liked the name Ava since she was a little girl when it was relatively rare. In the late 90s, however, the name surged in popularity and has been a top ten name for over a decade. So was Tyner at all deterred?

“We noticed it and talked about it for a little while,” Tyner says. “But at the end of the day, we decided that we weren’t going to let a trend decide something so important for us.” Ava, Tyner’s daughter, will share her name with 14,923 other babies born in 2018. That’s nearly a third fewer babies than the #3 most popular name in 1986, the year Tyner herself was born. (Amanda, 40,529).

Baby names are a very personal thing, and what constitutes “unique” will vary from person to person. But if your biggest fear is having your child have to be identified with their last initial for all of elementary and high school, the odds are lower than they’ve ever been.