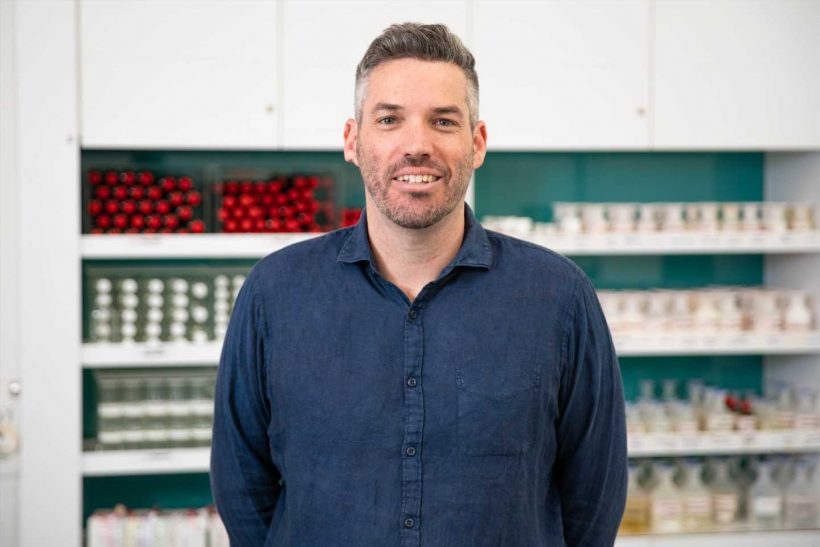 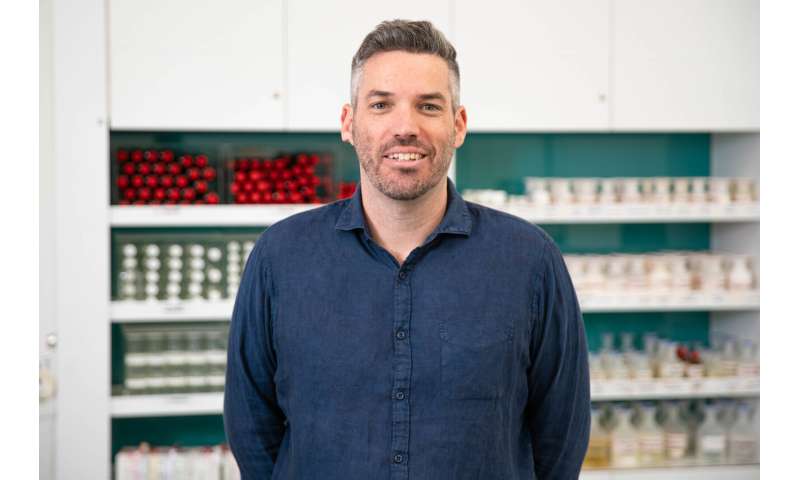 Most Australian GPs have used a placebo in practice at least once, with active placebos (active treatments used primarily to generate positive expectations) more commonly used than inert placebos, according to a new study.

International studies indicate that placebo use by general practitioners (GPs) is remarkably high, but until now usage in Australia was unknown.

A new survey by Associate Professor Ben Colagiuri, in the School of Psychology at the University of Sydney, and Dr. Kate Faasse at the University of New South Wales, examined rates of use and beliefs about placebos in Australian general practice. The findings are published today in the journal The Australian Journal of General Practice.

“We already know that doctors and GPs use placebos regularly overseas,” Associate Professor Ben Colagiuri said. “So, we wanted to see what was happening in Australia. We found that placebo use is also relatively common here. The good news is that Australian GPs are predominantly using placebos because they believe that there’s some real benefit to them. They are simply trying to help their patients.” 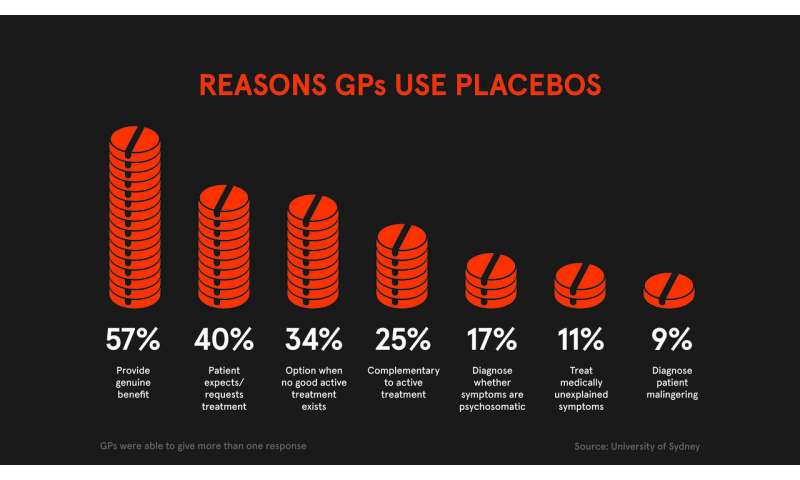 The more concerning news, Associate Professor Colagiuri said, is that in some cases GPs are also prescribing antibiotics, an active medication, for purposes other than its design.

“The most common case is when a GP prescribes antibiotics when they know or strongly suspect that the patient doesn’t have a bacterial infection,” he said. “In these cases, they are prescribing antibiotics as a type of placebo, often because a patient expects or demands treatment. But antibiotics can have side effects and there are problems with antibiotic resistance if we prescribe antibiotics too much.”

According to Associate Professor Colagiuri, one of the most important findings coming from the study is that GPs felt that medical trainees could benefit from more education about the placebo effect. “Currently, there are no guidelines on placebo use in clinical practice in Australia. As such, GPs and other medical professionals are left to make up their own minds as to if, at all, and how to use placebos. It is really important for medical professionals and patients that we develop evidenced-based guidelines for placebo use in Australia.”

Co-author Dr. Kate Faasse, from the School of Psychology at UNSW said the study found rates of placebo use by Australian GPs that were similar to those seen in other countries—the rates of use that we are seeing in the current study are very much in line with international research.

“Now we need more focus on understanding the role of psychological and social factors in physical health outcomes,” Dr. Faasse said. “There is so much more than just the active ingredients of a medicine, for example, that can help to improve people’s health.”

“In terms of future research, I think the possibility that we—either as individuals, or in medical contexts—can be harnessing the placebo effect in our own lives by knowingly using ‘open-label’ placebos is fascinating,” Dr. Fasse said. “Figuring out the best way to do this, for example what information helps open-label placebos be most effective, in what dose, and for what outcomes, are really fascinating research questions that we’re starting to explore.” 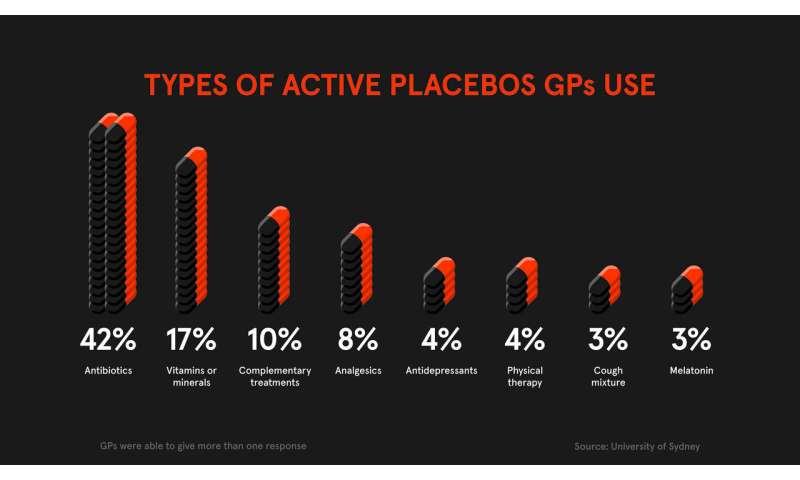 What is a placebo?

A placebo is a treatment that works because the patient expects it to. Placebos have been found to produce genuine therapeutic benefit in conditions ranging from pain, nausea and sleep, to hypertension, immune function and even Parkinson’s disease.

What is the placebo effect?