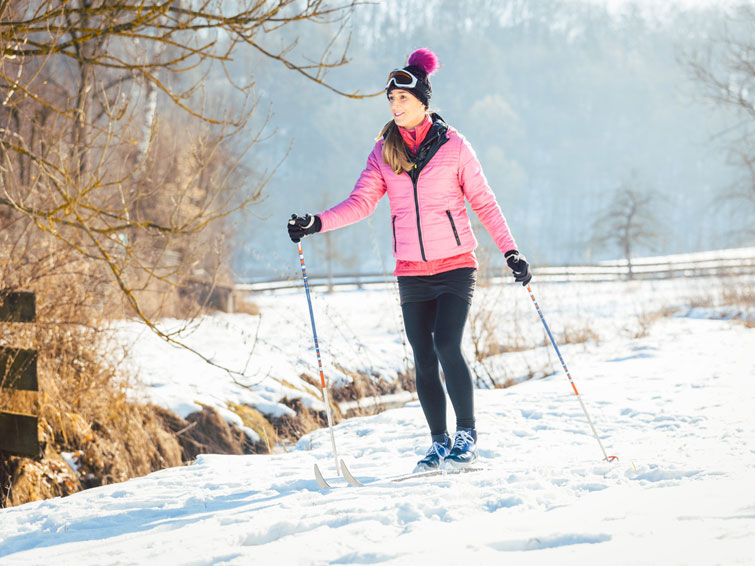 Cross country skiing is a sport with many health benefits, apparently, is: you cut in half the risk for Depression, a possible Parkinson’s disease occurs later and also the risk of dementia is reduced. This shows a long-term study of almost 200,000 people who had participated in 1989 and in 2010 the famous Swedish Vasaloppet, a cross country skiing race over 90 km.