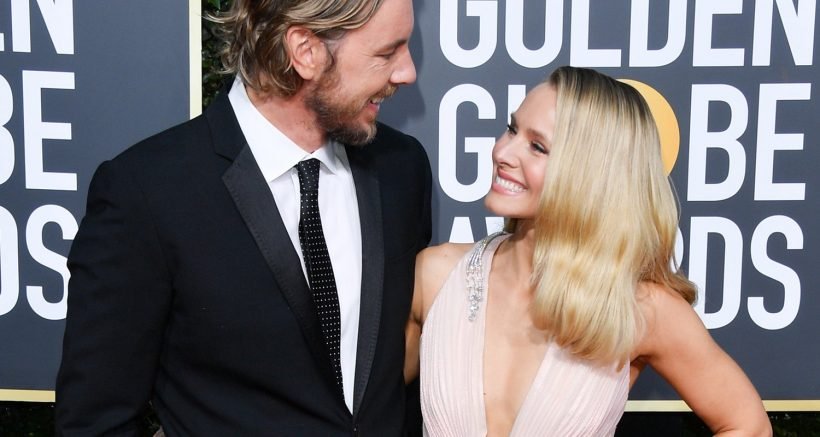 If there’s anything we know for sure about Kristen Bell and Dax Shepard, it’s this: the couple are still hot on each other 12 years and two-kids later – including in the bedroom department, FYI.

“I wouldn’t say we need spicing up. We haven’t had to turn to leather accoutrements or anything,” 44-year-old Dax revealed in this week’s issue of PEOPLE. “It’s still functioning quite well.”

And just in case you needed any clarification on what “functioning quite well” actually entails, here’s an intriguing tidbit Dax dished up earlier:

In October last year, the actor took Instagram to dispel rumours Star magazine were preparing to spread about his sex life (mainly, that Kristen was into threesomes, S&M and role-playing.)

“The only offensive thing about this bullshit story is that @kristenanniebell isn’t doing all this kinkiness out of horniness, but rather a desperate attempt to save her marriage,” he wrote. “I think we all know Bell is a lot more gangster than that.”

So… now that leather accoutrements and threesomes are off the table, what does the couple do to keep the flame alive? Well, it involves oral – but not in the way you think.

“I didn’t marry you for your pecs,” Kristen told Dax during the PEOPLE interview. “I married you for your mouth. I’ve second-guessed it quite a few times!”

“No, we stimulate each other a lot with debates, and the great thing is we disagree on 99.9 per cent of topics on the planet,” she added. “There’s always spice to be had.”